Why Canada Might Not Have Followed Others In Banning PIA

At the end of June, Pakistan International Airlines (PIA) suspended 150 pilots after suspicions arose over the authenticity of their licenses. Since then, the European Union and the United States have banned the airline from their airspaces. However, Canada is yet to follow suit.

This decision to ban these pilots came after a preliminary investigation into a crash in Karachi on May 22nd, which caused 97 fatalities. The findings hold the pilots responsible.

Pakistan’s aviation minister, Ghulam Sarwar Khan, told parliament that more than 30% of civilian commercial pilots in Pakistan have fake licenses and are not fully qualified to fly passenger aircraft. Therefore, at least 262 of Pakistan’s 860 active pilots were operating with dubious licenses.

Two influential aviation bodies have already announced that they have banned PIA from operating in their countries while the carrier sorts these issues out. The European Union Air Safety Agency (EASA) and the Federal Aviation Administration have put their bans in place for six months.

Despite the proactive approach from its Western Hemisphere counterparts, Canada is yet to place such a measure. Currently, the country offers the only direct connection from Pakistan to North America. PIA flies to Toronto from its hubs in Karachi, Islamabad, and Lahore.

Amid the global health crisis, there are a limited number of flights occurring on these routes. Moreover, connecting across the globe is becoming increasingly difficult in current conditions. Therefore, if there is an outright halting to these services, then it could be a massive challenge to connect travelers between North America and Pakistan.

Additionally, Canadian authorities may feel that the banning of the pilots involved gives them the confidence that the airline can continue flying. Pakistan has grounded at least 262 pilots, which are split between 109 commercial and 153 airline transport personnel.

Altogether, those that have been confirmed to have questionable licenses aren’t in the air. So, with the aviation industry going with such a sensitive time amid the coronavirus pandemic, Canada could be waiting for further findings from the ongoing investigations.

A spokesperson for the Transport Canada told Simple Flying said that the government body is aware of this issue and it is reviewing all the facts. Should safety issues be identified, the department would not hesitate to take appropriate action to protect the travelling public.

The representative added the following:

“The department has reached out to the Pakistan Civil Aviation Authority to request further details about these allegations and is also working with other aviation authorities in order to exchange relevant information.”

PIA has also had controversy in Canada with other issues. One of the airline’s flight attendants went missing after landing in Toronto last Monday.

This wasn’t the first time that something like this has happened with one of the operator’s crew members in Canada. Two years ago, another flight attendant flying into the Canadian city from Pakistan decided not to make the return flight. Furthermore, according to Clearit Canada, PIA’s nonstop flights to the country could be stopped if the airline doesn’t start complying with Canadian customs reporting requirements.

Ultimately, Canadian officials won’t be taking PIA’s issues lightly. They are familiar with the firm and are undoubtedly looking into the concerns. There are likely to be several updates regarding these pilot licenses as investigations continue.

What are your thoughts about PIA’s ban across the European Union and the United States? Do you think Canada should also prohibit the airline from operating within its airspace? Let us know what you think of the situation in the comment section. 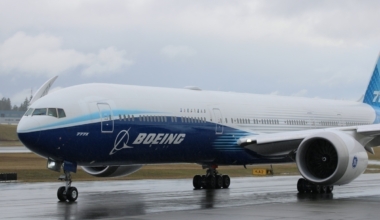 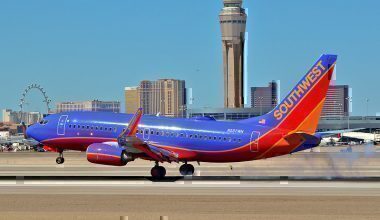 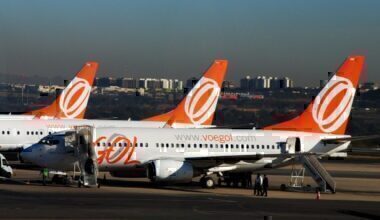