Despite the overall COVID-19 situation improving thanks to a steady vaccination rollout, provincial governments within Canada don’t seem quite ready to encourage travel just yet- not even domestically. However, this hasn’t stopped Canadian carriers from offering some truly stellar deals – especially when considering the normal cost of flying within Canada! Let’s take a look at some of the airfares for domestic travel in Canada, and examine why carriers might be offering them.

*Please note that all monetary figures contained in this article are Canadian dollars (CAD), as we are discussing Canadian domestic airfares.

Less than half of a ‘normal’ airfare

Anyone who’s flown from Canada’s Westcoast to the nation’s largest city, Toronto, knows that this five-hour journey would typically cost about $500 Canadian round-trip. In ‘normal,’ non-pandemic times, $500 might even be considered a good deal. That’s why it’s quite shocking to see what airlines are currently offering on one of the country’s busiest long-distance services.

If we look at a slightly longer route between Vancouver and Montreal, we see that fares are also quite heavily discounted from normal prices.

So why are airfares currently so low? There are several factors that might explain the low-cost of tickets.

Firstly, the presence of relative newcomer, Flair Airlines, may have the effect of bringing ticket prices down. The ULCC’s airfares are unbundled, meaning that allowances you might be used to getting on a legacy carrier will cost extra. In the case of Flair, the lowest published ticket price strictly includes only a personal item, “which must be stored at your feet.” Thus, checked baggage, and even having a bag that will be stored in the overhead locker, will incur additional fees. This practice is fairly standard with low-cost carriers in Europe.

Despite the unbundled airfare, Flair Airline’s presence in the market is likely forcing its rivals to drop their numbers to something a little more competitive.

“Providing affordable air travel within Canada is the first step in restarting travel and tourism, and Flair is uniquely positioned with the efficiencies of our low-cost model,” Flair President and CEO Stephen Jones tells Simple Flying. “When non-essential travel returns, Flair will be there to reconnect families and provide the low fares that have long been denied to Canadians”

Canada and its provinces currently have a diverse mix of domestic travel restrictions in place. Some provinces, such as Alberta and Saskatchewan, have no restrictions on arrivals from other parts of the country. In British Columbia, however, an order restricting non-essential travel between certain regions of the province remains in place until June 15th at midnight. For Ontario, travel from Manitoba or Quebec into the province is restricted. However, with an improving epidemiological situation, much of this may change in the coming weeks.

Speaking with CTV News, Frederic Dimanche, director of the Ted Rogers School of Hospitality and Tourism at Ryerson University, believes that airlines are looking to stimulate weak demand by lowering their ticket prices. The timing of these deals is such that the carriers are hoping to take advantage of the improving COVID situation and the anticipated relaxation of travel restrictions and travel advisories.

Dimanche also thinks that significant discounts are being offered to lure Canadians back onboard aircraft to demonstrate that air travel is indeed safe. “We know Canadians are not confident about traveling yet…They need to be told it’s safe to travel again and that’s one objective of the pricing strategies,” he tells CTV.

These low fares aren’t expected to last long. Indeed, airfares in Canada, like most of the world, follow the general market forces of supply and demand. Thus, as demand increases (largely in the form of eased travel restrictions), supply is bound to shrink as Canadians book their tickets.

Adding to this, it’s highly expected that there will be pent-up travel demand as many Canadians are eager to visit family, friends, and relatives in other parts of the country- something they may not have been able to do for almost an entire year.

Will you be taking advantage of any low fares? Let us know by leaving a comment. 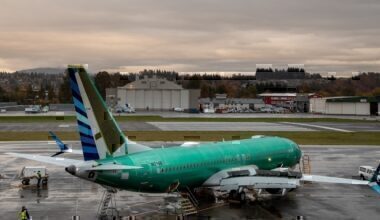 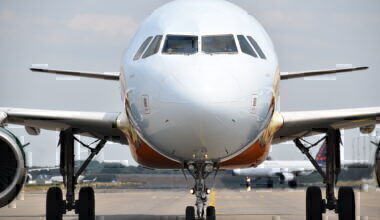 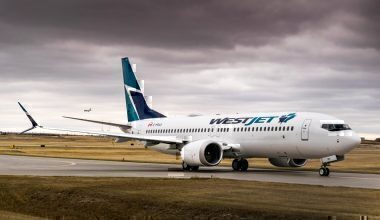 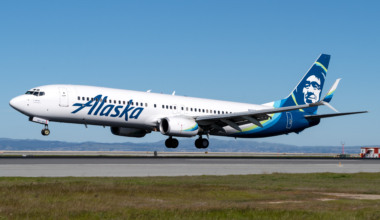 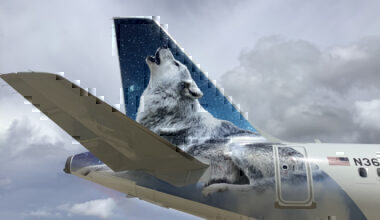