Canadian North To Merge With First Air In November

On August 30th, two airlines serving Canada’s northern regions announced a merger. In a joint press release, Canadian North and First Air broke the news that there would now be a “unified passenger and cargo schedule”. This new schedule will take effect on Friday, November 1st.

Here’s what the two airlines had to say about this merger:

“Together, they will provide safe, friendly and reliable service to 24 northern communities, from their southern gateways of Ottawa, Montreal and Edmonton, with seamless interline connections to destinations throughout Canada, the United States and beyond.”

Beautiful picture of the livery that will grace and cover the Northern skies working for the Northern communities every day! https://t.co/5h3ptibdVD

About the two airlines

These two airlines mostly fly ‘under the radar’ so to speak when it comes to aviation news. In the Canadian aviation scene airlines like Air Canada and Westjet usually steal the show while, lately, Air Transat has been in the spotlight as well. However, with Canada being such a large country, there are a handful of smaller airlines that serve the territories in the north and connect residents to the rest of the country.

According to the airline’s website, Canadian North is owned by the Inuvialuit Development Corporation (IDC) while First Air is “wholly owned by the 9,000 Inuit of northern Quebec, through Makivik Corp”.

First Air technically has the larger fleet with more aircraft. However, the majority of these are smaller ATR42 aircraft. Canadian North’s fleet has more Boeing 737 jets and a handful of Dash 8 turboprops.

A greatly expanded each

As you can see by the route maps of the two airlines above and below, the two carriers serve many remote arctic communities and connect them to larger cities in the Canadian south. It’s very apparent when comparing the two maps that First Air flies to many more destinations. However, the difference isn’t that great when you factor in the codeshare routes not operated by First Air – pictured below with blue and yellow lines. These codeshares are in conjunction with other small northern airlines: Calm Air and Air North.

What does the merger mean for Canadian aviation?

This merger should offer more options for residents all across the Canadian Arctic. Furthermore, business travelers will be able to hop across northern communities on a single itinerary and airline. Hopefully, in joining forces, there will be greater efficiency in filling their larger 737s for routes like Ottawa to Iqaluit or Edmonton to Yellowknife.

Lastly, frequent flyers should be happy about having more options to claim miles for destinations previously only served by the other airline.

We reached out to both airlines looking for additional comments. At the time of publishing, neither has responded to our request.

Have you flown with either of these airlines? We’d imagine its quite different from Air Canada or Westjet. We would love to know how it went! Leave a comment below and let us know! 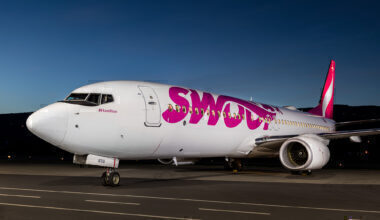 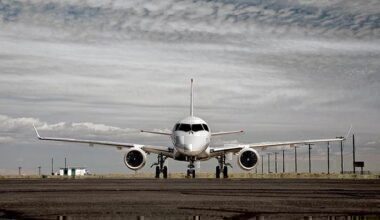 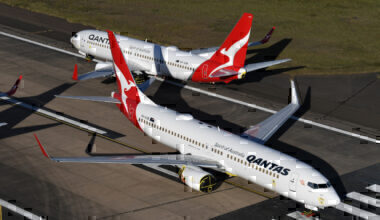 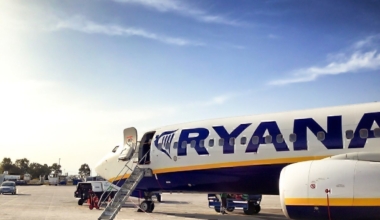 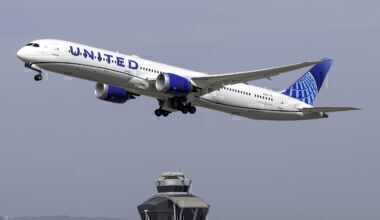