Leading travel technology platform Cartrawler has today announced the launch of a new airport transfer service. Launching later this year with Wizz Air, and with Ryanair joining in 2021, the new service will make it easier for passengers to see their options and book onward transport on arrival at the airport. In addition, Cartrawler revealed just what ex-IAG boss Willie Walsh is doing now. Simple Flying caught up with CEO Cormac Barry to get all the details.

Cartrawler is the business you’ve likely encountered many times, but probably never heard of. It’s a business-to-business enterprise that powers the travel industry with car hire and mobility services. Almost one billion passengers a year book ground transportation through the Cartrawler service, but most have never heard its name.

The reason for that is that Cartrawler, very cleverly, brings its interface as a completely white label product. It integrates seamlessly into the websites and apps of around 100 international airlines, including Emirates, WestJet, Norwegian and many more. If you’ve ever been booking an airline ticket and were offered car hire as part of the process, that was probably Cartrawler right there.

In fact, Cartrawler is much more than just a search engine. Their data-led approach to the travel industry means they have reams of insight into the ways in which people are traveling. That, in turn, leads the company to develop new products and services, such as the one that has been announced today.

Announced at today’s World Aviation Festival, Cartrawler is now moving into a new area of operations, and that’s airport transfers. The service will be launched later this year with low-cost powerhouse Wizz Air, followed early next year with Europe’s largest airline by passengers, Ryanair.

Simple Flying caught up with Cormac Barry, CEO of Cartrawler, to find out what’s different about this service. He told us,

“We’re extending the offer to include airport transfer and ride-hailing. It’s delivered through a combined app, very much in the style of an Uber or Lyft app that the airlines can integrate into their own mobile apps.”

From the passenger’s perspective, this will be a seamless part of the travel experience. Cartrawler, through the airline’s own app, will recognize when it’s time to travel and will offer to help the customer find a way to the airport. More importantly, when arriving at the destination, being unsure whether this is an Uber city or a Lyft location, a push notification will enable them to see at a glance what the options for transfer to their hotels are.

It’s a solution that promises to solve many headaches at the airport, making it easier and more convenient for us all to continue our journey.

Working with low-cost carriers to launch the airport transfer service means the early adopters will likely want some bargain deals. However, the interface doesn’t limit itself in terms of what’s available. Barry explained,

“The scale of the business does help us get good rates, so if the customer wants to go for value, that’s an option. But, if they want a bigger car or a better service then that’s an option as well. Over time, we’ll be using AI and data to serve the customers what we think they’re most likely to want.”

From an airline’s perspective, it’s a win as well. Barry told us,

“The ancillary revenues are more and more important to the airline industry, particularly in a post-COVID world feels like we’re going to be in for a while. The business model is revenue share, so it’s a win-win scenario.”

Also announced today was the addition of some serious aviation muscle being appointed to Cartrawler’s board. If you were wondering whether Willie Walsh was going to be putting his feet up, having left IAG, you’d be wrong. He was today announced as Deputy Chair for Cartrawler, effective from September 30th.

Joining him as non-executive directors are David Barger, former CEO of JetBlue, and Conor Kehoe, former Senior Partner at McKinsey & Company. We asked Cormac what he thought about having Walsh onboard. He said,

“It’s really a huge endorsement of the business. It’s very exciting for everyone at Cartrawler. We’re really looking forward to working with him. You can’t beat having the CEO of an airline in the room to tell you how to optimize your proposition to the airlines!”

With some big strategic and aviation brains onboard, we can’t wait to see what Cartrawler comes up with next. 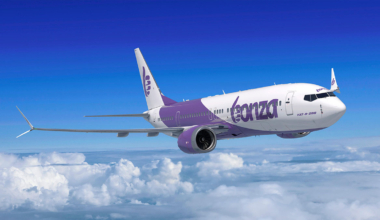 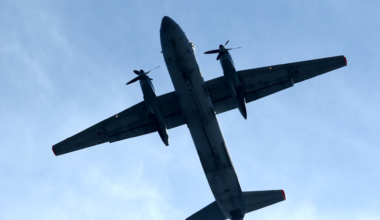 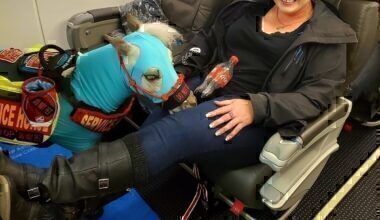