Strikes at air traffic control centers are somewhat common in Europe. Just this week, French ATC strikes led to major disruption, leaving airlines to decide between canceling services or navigating around French Airspace. Issues like this are further proof that a Single European Sky is an initiative that the EU needs to push through sooner rather than later, to avoid the unnecessary CO2 impacts of flight diversions caused by ATC issues.

At the recent IATA Wings of Change Europe conference, a great deal of discussion was had around the current air traffic control situation. It is estimated that problems in air traffic management contribute more than 10% of CO2 emissions to European aviation.

Journalist Simon Calder highlighted the problem in a tweet this week, showing just how far from direct routes airlines have to go when there’s a problem with ATC. In this case, an air traffic control strike in France left airlines flying dog-leg routes to avoid French air space.

Wandering all over the place and wasting lots of energy
No, not me: the planes that have taken extremely long flight paths to avoid French airspace. Brussels to Lisbon via Essex, Berlin to Lisbon via Cornwall. Long-winded tracks between UK and Canaries toohttps://t.co/A9Y0FYK98C

Flight controllers have walked out of their jobs in protest of Macron’s proposals for pensions reforms. This has left carriers with the option of either canceling flights across French airspace entirely, or giving France a very wide berth.

As you can see from the flight path map, this affects a huge swathe of European airspace. The French Area Control Center at Brest extends far out to the west, causing aircraft to fly way out over the Atlantic in order to make it from north to south.

Some of the most extreme flights, as noted in the Independent, include a TAP Portugal flight that went from Berlin to Lisbon via Cornwall, and an easyJet Lanzarote to Luton flight that flew over Ireland before turning east into UK airspace. The TAP flight went some 400 miles further than necessary, and easyJet took 35 minutes longer than anticipated.

“We respect workers’ fundamental right to strike, but  ATC strikes in France continue to be a real problem when the rest of European aviation is trying to reduce emissions.”

While there’s no quick fix to ATC issues, there is a piece of legislation that has the potential to make a huge difference in the future. The Single European Sky (SES) is an EC initiative that wants to reform the way air traffic is managed across the continent.

Right now, state-owned monopolies control the skies above their own nations. Europe’s skies are some of the most congested in the world and are being further limited by issues such as land borders in the sky and airspace reserved for military use, when these spaces may not be needed at all. The fractal nature of air space management means that when there is a problem with one air traffic management location, the entire network becomes disrupted.

SES aims to break this down, reforming the way air space is managed and removing the costs and unnecessary CO2 from our skies. The idea behind it has already been proven to be effective, as the UK-Ireland Functional Airspace Block (FAB) was set up in 2008 to remove borders and duplication of effort between the UK and Ireland. In the first four years of operation, FAB saved more than double the €12m customer savings it was targeted to achieve.

Last week, EU Transport Ministers agreed to update the blocked Single European Sky regulation, which has been sitting in limbo since 2013. Hopefully, this is the beginning of the un-blocking of this highly important ruling, the implementation of which has the potential to lead to massive savings in cost, CO2 and time for all involved. 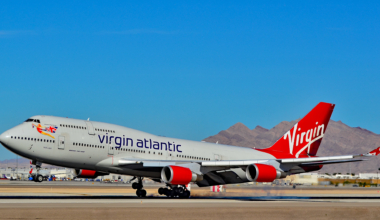 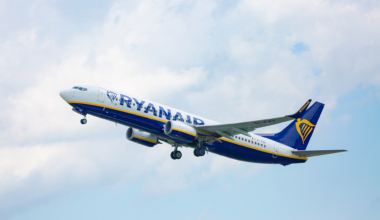 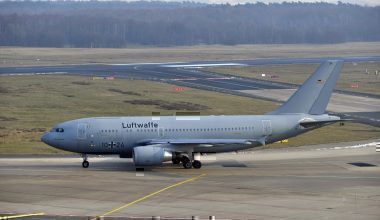 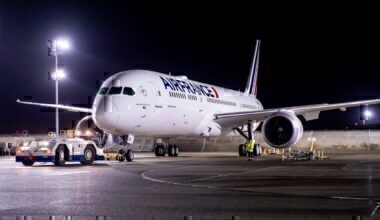 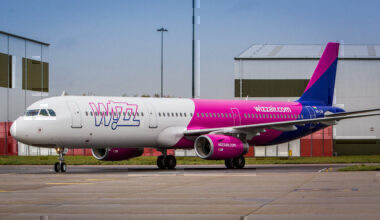