Cathay Pacific is set to restore its route connecting Hong Kong to Dublin. The route was canceled for almost all of the IATA Winter 19 season but is set to resume with the IATA Summer 20 season.

Cathy Pacific has had a tough time recently. The airline has particularly felt the effects of the ongoing protests in the Chinese special administrative region. As a result of the protests, most, if not all, airlines flying to Hong Kong have felt a dip in passenger numbers. Due to its position as the home carrier, Cathay Pacific has been hit worse than most.

The notion of relaunching the route to Dublin is not new. In fact, Cathay had originally planned to resume flights to the Irish capital city on the 28th of March. However, according to the Irish Times, the Hong Kong oneworld member has now confirmed that it will, indeed, relaunch the route.

According to the publication, Cathay is planning a big sale to try and entice passengers onto the route. Cathay Pacific’s route to Hong Kong was Dublin’s first direct connection with a part of China. It was originally launched in June of 2018 and appeared to be doing well. 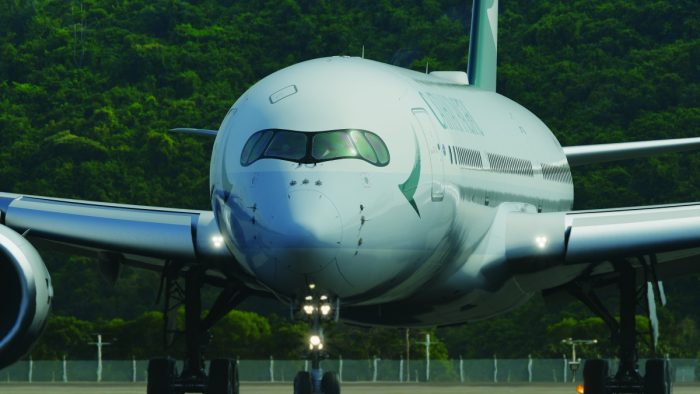 Once it relaunches, the connection between Hong Kong and Ireland will operate four times per week in either direction. Flights will operate on Monday, Wednesday, Thursday, and Saturday. The route will be operated by Cathay Pacific’s Airbus A350 aircraft.

The flights will operate your the following schedule:

As a result, two aircraft will be required to operate the back to back flights on Wednesday and Thursday as a rotation takes longer than 24 hours.

Why has Cathay been suffering?

Cathay Pacific has been struck particularly hard by the ongoing civil unrest in Hong Kong. Take United Airlines for example. Hong Kong is just one destination for the American carrier. However, the airline has taken a $90 million hit to its profits because of the protests.

Now, let’s scale that up to Cathay Pacific. With its hub in Hong Kong, most flights are affected, especially at a time when high-speed rail is also taking some of its market share. As a result, in fact, another Hong Kong-based carrier Hong Kong Airlines faced major financial difficulty to the end of last year.

What do you make of the return of Cathay Pacific to Dublin? Let us know your thoughts in the comments section! 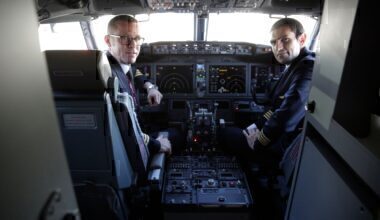 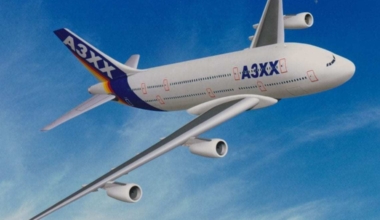 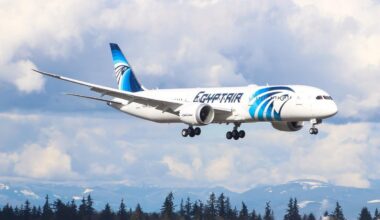