Three Cathay Pacific 747 pilots were confirmed to have been infected with COVID-19 in the past week. Company sources report that investigations found they had breached their isolation requirements while staying at a hotel in Frankfurt. Cathay confirms that the pilots are no longer employed by the airline. Furthermore, the carrier has tightened quarantine requirements for crew returning from abroad.

Hong Kong has some of the strictest entry and quarantine requirements in the world. In order to keep imported cases of COVID-19 out, even vaccinated individuals arriving from abroad (excluding mainland China, Macau, and Taiwan) must quarantine in a government-approved hotel for seven, 14, or 21 days depending on the level of risk at their origin.

As such, any breach of rules designed to combat the spread of the virus is not taken lightly. Hong Kong flag carrier Cathay Pacific has fired three 747 cargo pilots who were infected with coronavirus while in Frankfurt, the South China Morning Post reported on Thursday. Two of the pilots, aged 29 and 57 years old, were confirmed infected on November 10th. The third pilot, 53, stayed in the same hotel as the others but was not confirmed to be infected until the 14th.

All three deny having left their hotel rooms while in Germany or having taken part in any gatherings. In an official statement offered by the airline, Cathay did not specify the reason for the termination of their employment. However, a company source revealed to the SCMP that there had been ‘serious breaches’ of the requirements for crew during overseas stays.

Hundreds in quarantine as a result

The government has told Cathay not to permit the recurrence of such events. Over 150 Cathay staff have been forced to go into quarantine as a result of the three confirmed cases in Frankfurt. The authorities have also moved their close contacts to a government isolation facility. Moreover, 100 pupils at the school where one of the pilots’ spouses works are also under quarantine.

“We acknowledge the impact these incidents have had on all of our people, their families, and the community, especially those who are now being quarantined at a government facility,” Cathay said in a statement.

Cathay Pacific recently tightened its restrictions for crew returning to Hong Kong – while also moving some of its pilots out of the city. Coming into effect on Wednesday, those returning from overseas layovers have been told to stay at home and to avoid unnecessary social interactions for 21 days.

For the first three days after returning, they may only go outside for essential reasons such as food shopping, medical attention or supplies, outdoor solo exercising, or completing mandatory testing requirements. They must also continue to take daily tests for the full three weeks of recommended isolation. 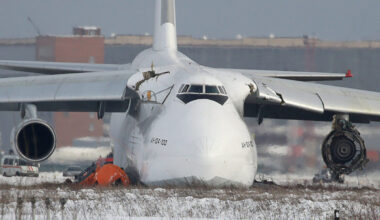 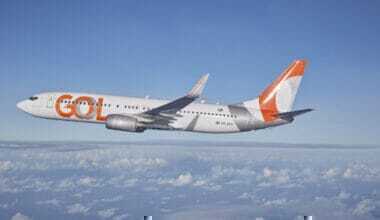