The CBP Seized $400,000 Of Liquid Cocaine In A Houston Airport

Officials at U.S. Border Control have caught a Colombian national trying to smuggling nearly half a million dollars worth of cocaine. Officers at the airport in Texas searched the individual before deporting him back to Colombia.

Officials found a 26-year-old man from Colombia smuggling 35 pounds of liquid cocaine into the United States. The traveler arrived at George Bush Intercontinental Airport in Houston, Texas on 11th November 2019. But Customs and Border Protection (CBP) officers detected something strange. Upon searching the man’s checked-in luggage, they found 24 bottles of full-sized shampoo that contained liquid cocaine. The haul had an estimated value of $400,000.

“CBP officers monitor passengers until they depart the federal inspection service area. The Colombian national was waiting for his baggage when officers began interviewing him. Based on his responses, he was selected for additional examination. When officers examined his baggage, they found 24 full-sized shampoo bottles.”

The K9 branch of the CBP tested the shampoo bottles. They discovered the contents to be cocaine. As a result, they deported the individual back to Colombia and passed the narcotics to the Houston Police Department.

The CBP released a statement about the incident speaking of how the “training and intuition” of the officers led them to prevent the illegal substance from going further. CBP Port Director said:

“Our officers are the first line of defense at our ports of entry, so they are trained in the various smuggling methods people use to bring illicit goods into the U.S…We take every opportunity to intercept those illicit goods before they enter our communities, in this case it was 35 pounds of liquid cocaine.”

It is not yet clear which airline the individual was flying with or which airport he had come from.

These Escobar-esque drug smugglings are not something we often report on, but they do happen. A spokesperson for the CBP told Aviation Pros that last year 4,600 pounds of illicit substances were intercepted in the United States after officers processed over a million travelers.

However, since 9/11, security in U.S. airports has got even tighter. Around the world, other airports have also followed suit and these restrictions usually work. In October, South African Airways flight attendants were arrested for smuggling 18 kilograms of cocaine into Hong Kong. And police at Gatwick airport intercepted what they thought to be an illegal white powder.

There is training that ensures illegal substances don’t end up shuffling between countries. Why didn’t officials detect the shampoo bottles of narcotics earlier?

The truth is, it can sometimes be difficult. Smuggling requires a creative mind and travelers have been known to try all kinds of methods to conceal drugs worth thousands, if not millions, of dollars.

Some travelers ingest packets of drugs that go undetected in security monitors. Not only that but smugglers can also conceal drugs in food items, says the spokesperson from the CBP, as well as children’s toys. It’s common practice for people to also use shampoo to conceal liquid narcotics.

Yet, liquid cocaine is unlike any other drug in that it is particularly undetectable. Drug mogul Pablo Escobar infamously pioneered the substance and reportedly soaked it into clothes. His sycophants would then extract liquid cocaine from these clothes when it arrived at the destination and dry it to form a powder.

Officials in Bolivia have even previously admitted that they had no way of detecting liquid cocaine as few as five years ago, according to this article. It seems those airports with more sophisticated technologies are those which uncover the would-be smugglers.

Do you think airport security is tight enough? Let us know in the comments! 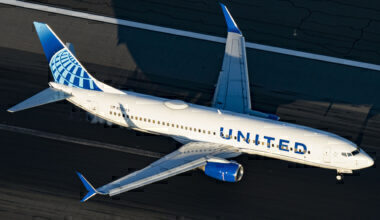 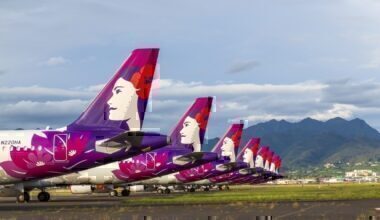 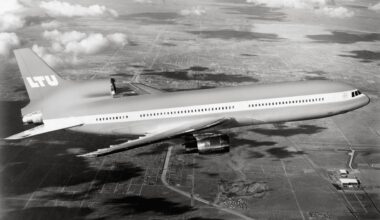 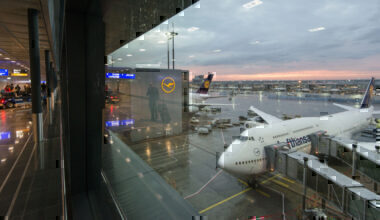 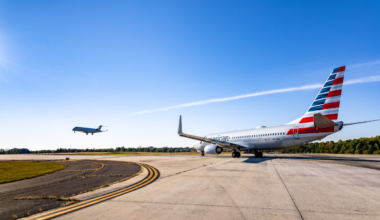