In November of 2019, Filipino carrier Cebu Pacific finalized a deal with Airbus for 16 A330-900 aircraft. With nearly two years now passed since the firming of this large widebody order, the airline’s first aircraft has conducted its first test flight at Airbus facilities in Toulouse, France.

On Wednesday, September 22nd, an A330-900 took off from Airbus facilities in Toulouse in Cebu Pacific livery. The aircraft, test registration F-WWKP (MSN 2001), is not yet ready for delivery to the Philippines-based carrier. Indeed, it must first undergo several more test flights and have its cabin fitted before being handed over to the airline.

The A330neo departed Toulouse (TLS) at 14:14 local time and crossed over Bordeaux to the waters off France’s western coastline. Having reached a peak altitude of 41,000 feet, F-WWKP returned to Toulouse, landing just before 17:53. In total, this first test flight had a duration of roughly three and a half hours.

Before delivery to Cebu Pacific, Airbus will conduct several more test flights on the jet until it is satisfied with its performance. For reference, with the arbitrary example of a recent Delta Air Lines’ A330-900 delivery, Airbus conducted a total of six test flights (the sixth being a formal customer acceptance flight). AIB Family Flights notes that Delta Air Lines’ A330-900 registered N410DZ (MSN 1990) logged just under 10 and a half hours of test-flight time.

This A330-900 is part of a much larger deal between Airbus and Cebu Pacific. In November of 2019, it signed a firm order with Airbus for 16 long-range A330neo aircraft, securing the widebody portion of a previously announced Memorandum of Understanding (MoU).

The deal is more than just for A330neos, however. Indeed, it also includes commitments for 10 A321XLR and five A320neo single-aisle aircraft.

“The A330neo is integral to our fleet modernisation programme. With this purchase, we aim to reduce our fuel emission and build a more sustainable operation. This will also give us the lowest cost per seat, at the same time enabling [Cebu Pacific] to increase seat capacity and maximise valuable airport slots in Manila and other Asian megacities.” -Lance Gokongwei, President and CEO, Cebu Pacific

Airbus’ statement on the airline’s order states that Cebu Pacific “plans to operate the aircraft on trunk routes within the Philippines and the rest of Asia, as well as on longer-range services to Australia and the Middle East.” In previous reporting, it was noted that Cebu Pacific said the A330neo will be able to fly 5.5% more passengers than its current A330-300s and burn 12% less fuel. The airline intends to configure the jets with a single economy class to accommodate 460 passengers.

As for the exciting new A321XLR, Cebu Pacific will use the type to fly into new markets, with India, Russia, and China all being mentioned in the past.

Are you excited to see Cebu Pacific begin to operate the Airbus A330-900? Have you ever flown with this carrier before? Share your thoughts and experiences by leaving a comment! 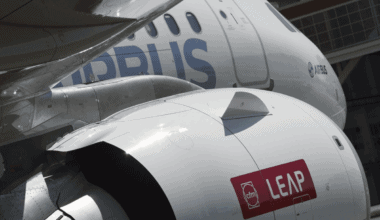 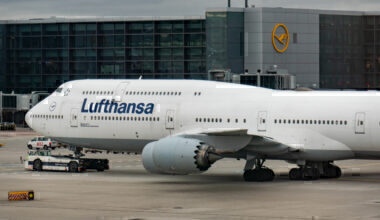 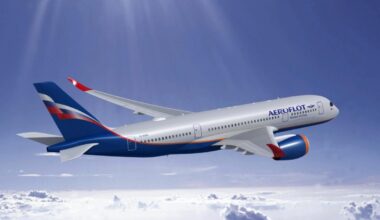