Philippine carrier Cebu Pacific has now sent a total of 14 aircraft to Australia’s Alice Springs for storage. These include widebody A330s, A320 family aircraft, and even regional ATR planes. It is considering sending more in the coming weeks, as it looks top delay or cancel deliveries for further new aircraft.

14 aircraft in Australia, more could be sent

With around 50% of its fleet grounded, Philippine carrier Cebu Pacific has taken the initiative to store a number of these planes longer term. The airline had already sent nine aircraft to Alice Springs in the Australian desert last month, and has this week added a further five. This brings the total stored aircraft to 14, none of which are expected to return any time soon.

Cebu’s fleet numbers 76 aircraft in total. This includes five A321neo, five A320neo, 37 A320ceo family aircraft and eight A330s. Alongside these are their regional aircraft, which comprise 20 ATR 72 family planes. It also has one ATR cargo freighter.

So far, Alice Springs has welcomed seven of the A320ceo family, along with two A330s. Now, according to the Phil Star, this number has increased to 14. The additional five aircraft are all believed to be ATR 72s.

It seems that this may not be the extend of Cebu’s long-term storage plans. Speaking to the publication, Cebu Pacific spokesperson Charo Logarta Lagamon said that the airline was already studying the next batch to be sent to storage. He said,

“We have a fleet of 75 aircraft. Because costs continue to be challenged, we have sent aircraft to Alice Springs along with many other airlines, and we are looking to send additional aircraft there for additional storage because obviously we do not see demand coming back in the immediate future.”

Lagamon further said that the airline was considering deferring or canceling some of its orders in a bid to reduce its financial commitments during this uncertain time.

Bumping up Dubai services and preparing for domestic resumption

While many of Cebu’s aircraft will be resting their wings in the Australian desert, the airline isn’t grounded by any means. Indeed, the Philippine carrier announced just this morning that it will be increasing its frequency between Manila and Dubai from the current once a week service to a twice-weekly flight from August 13th. 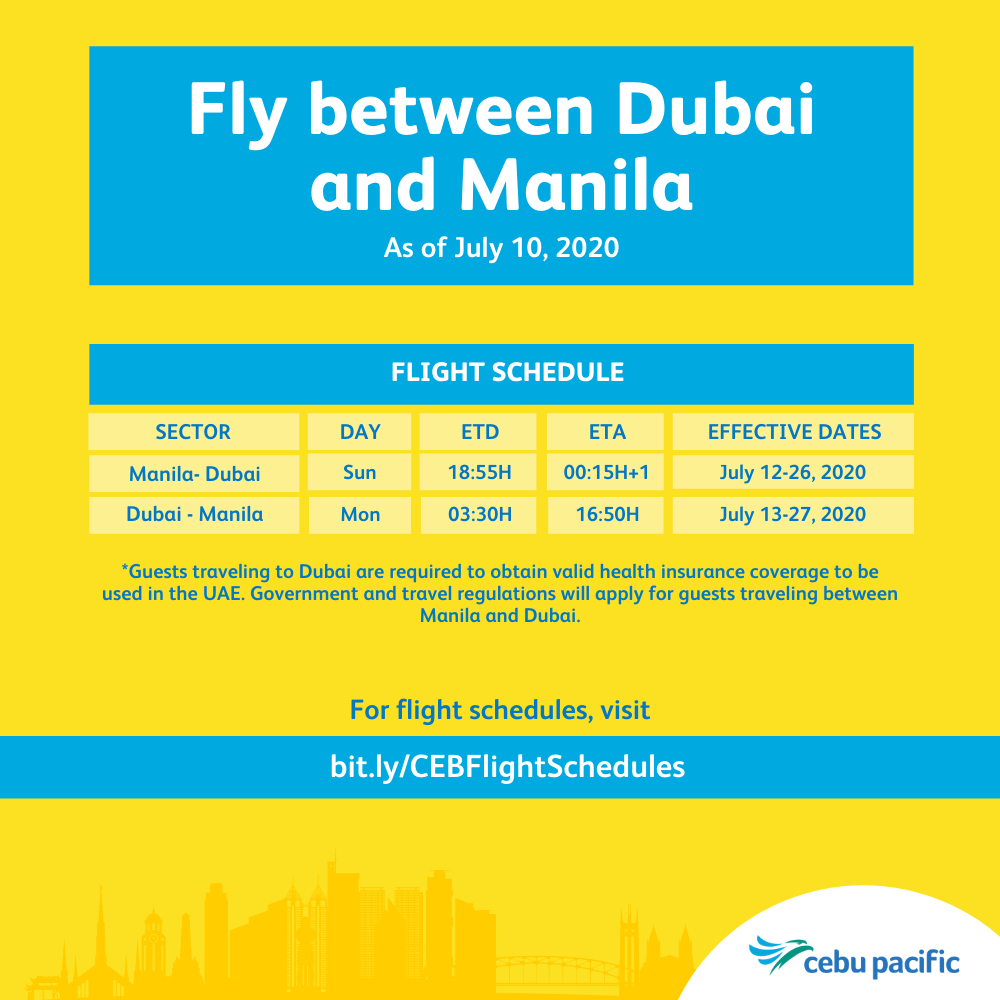 From Dubai to Manilla, Cebu will fly every Monday and Friday, while the return service will operate on Sunday and Thursday. The airline has adjusted passenger services to allow for more flexibility and added peace of mind. This includes free rebooking, waived rebooking fees, and an extended voucher scheme which not lasts two years. 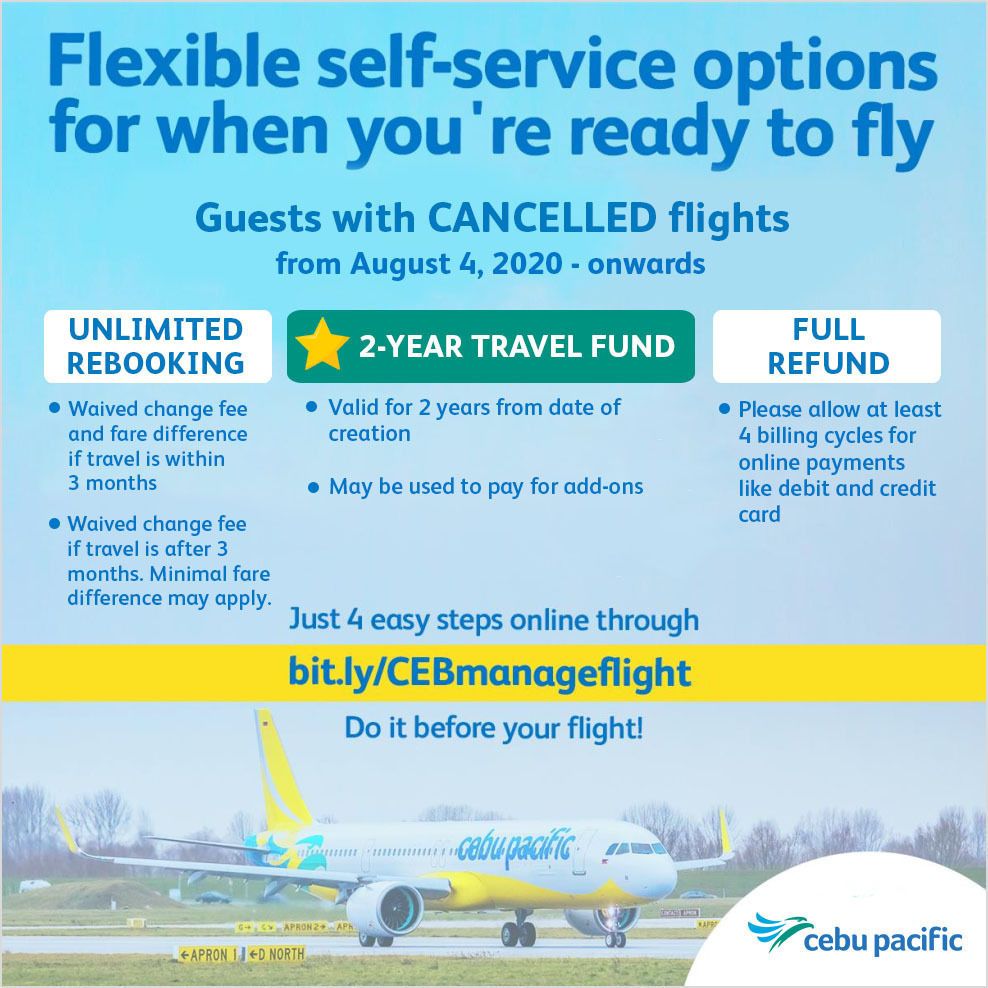 Cebu Pacific is currently maintaining international flights to Seoul, Osaka, Tokyo and Singapore, as well as to Dubai. Domestic flights to and from Manilla have been canceled until August 18th due to enhanced quarantine requirements over the metropolitan area. The airline has been maintaining domestic services between Cebu and Clark and Cebu to Davao but is eagerly awaiting the resumption of flights to and from Manilla also.

All of Cebu’s current destinations have varying requirements for PPE and COVID testing. However, the requirements of the Philippine government are some of the strictest on the board.

From August 15th, all passengers will be required to wear face shields from the moment they enter the airport terminal until they arrive at their destination. This is on top of the existing requirements for face masks to be worn.

As yet, no similar announcement has been made by competitor Philippine Airlines, although the airline already requires crew to wear both masks and shields on flights.

Are you flying Cebu soon? Let us know in the comments. 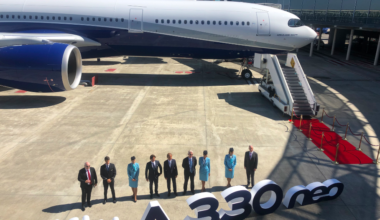 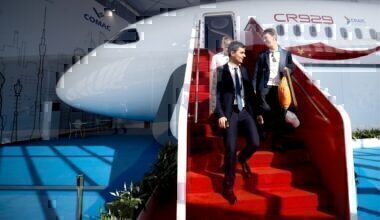 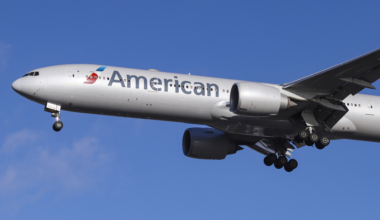 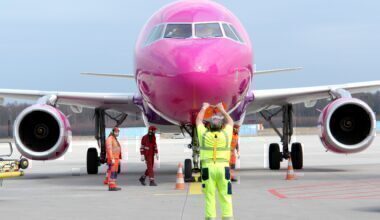 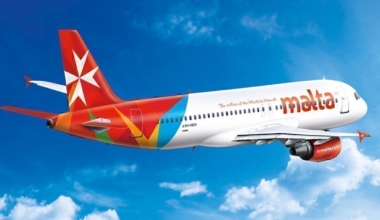