Cebu Pacific expects to take a big hit as a result of the Coronavirus outbreak. In an earnings call earlier today, airline management said they expect to lose a total of 3 to 4 billion pesos, equivalent to $58.9 to $78.5 million.

The Coronavirus outbreak shows no signs of dying down yet, and airlines across Asia stand to lose significant amounts of money as a result.

Cebu Pacific, which is the Philippines’ largest budget airline, today revealed the extent of the losses it expects to incur as a result of the outbreak.

As reported by Reuters, Cebu Pacific expects to lose $58.9 to 78.5 million due to canceled flights and reduced passenger loads if the disruptions from the outbreak continue.

“If the current situation remains the same for the next six months, then Cebu Pacific Air estimates that it might experience a 3-4 billion pesos swing on profit,” the airline said.

This 3 to 4 billion peso hit will put a significant dent in Cebu Pacific’s predicted full-year profits, which were put at 10.6 billion peso ($208 million) for 2020 according to seven analysts from Refinitiv.

What measures has Cebu Pacific put in place so far?

Yesterday, the Philippines suffered the first death from Coronavirus outside China when a 44-year-old man succumbed to the disease.

As a result, commercial flights to and from the Philippines have been severely restricted. All non-Filipino travelers arriving from China, Hong Kong and Macau have been temporarily barred from the country in an attempt to stop the spread of the disease.

On top of the national flight restrictions, Cebu Pacific has canceled all flights to mainland China until 29 March. It has also stopped flights to Hong Kong and Macau until the end of this month.

In a statement released yesterday, the airline says it is currently in the process of contacting all passengers who were aboard two of its flights on Tuesday 21 January.

The wider impact of Coronavirus

So far over 50 airlines have had to suspend or cancel flights as a result of the outbreak. The majority of these cancellations have been centered around China where the outbreak originated. Many airlines have arranged evacuation flights to repatriate citizens who were traveling in China.

Today, Qantas completed its first repatriation flight, which was arranged by the Australian government. Although there weren’t any confirmed cases of Coronavirus on the flight, evacuees had to enter a 14-day quarantine upon their arrival in Australia.

The flight touched down on Christmas Island at the RAAF Learmonth base, where the evacuees will stay for the duration of the 14-day quarantine. As an added precaution, the Boeing 747-438(ER) which operated the flight will undergo a deep clean after it arrives in Sydney.

Repatriation flights have also been arranged by the US and UK governments to bring citizens back home from China. 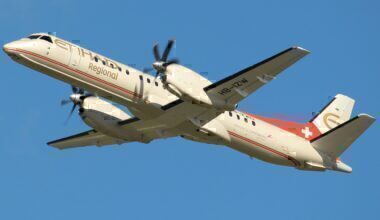 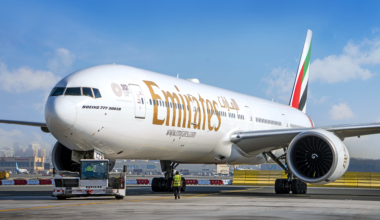 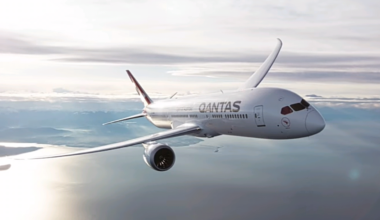 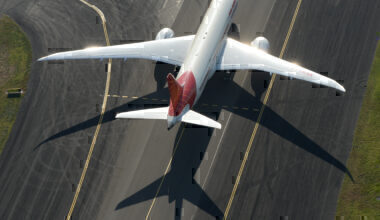