Widebody aircraft are typically associated with multi-class seating configurations featuring business class flatbeds. However, certain carriers have taken a single-class approach, such as the way that Cebu Pacific has fitted out its Airbus. Let’s take a closer look at these densely-packed twinjets, as well as the other jets that they serve alongside at Cebu Pacific.

The aircraft at Cebu Pacific that grab most of the headlines are the Philippine low-cost carrier’s Airbus A330-300s. According to data from ch-aviation.com, of the airline’s 50 total aircraft, six are examples of this European widebody. Cebu Pacific has also historically operated a seventh example. The remaining six are just 6.6 years old on average.

What sets these aircraft apart from other A330-300s is their high-density configuration. Cebu Pacific favors a nine-abreast (3-3-3) layout, as opposed to the eight-abreast setup that you see at other A330 operators. This, alongside the lack of a premium cabin, is conducive to higher passengers loads, and these aircraft have an impressive 436 seats.

This lowers per-seat operating costs, which was evident when the airline launched special $0.27 fares for nine-hour flights to Dubai. Interestingly, Cebu Pacific is set to be able to carry even more passengers in one go, with a high-density Airbus A330neo bound for the airline having taken its first flight. It plans to squeeze 460 seats into these new jets.

Cebu Pacific’s remaining 44 aircraft are narrowbody jets that belong to the Airbus A320 family. At the newer end of the spectrum are two variants of the next-generation A320neo series. Cebu Pacific presently flies give examples of the A320neo itself, with an average age of just 2.2 years old. It also has a further 16 examples of the modern twinjet on order.

Meanwhile, the larger A321neo also plays a key role at the Philippine budget airline. Nine of these densely-configured 236-seaters currently have a presence in Cebu Pacific’s fleet, and they are even younger than the A320neo. Indeed, they clock in at just 1.7 years old on average. This youth will be retained with the arrival of 12 more A321neos and 10 A321XLRs.

Almost half of Cebu Pacific’s fleet consists of examples of the original A320ceo series, specifically the A320-200 variant. The airline flies 23 of these, and they have an average age of 8.1 years old. While this is fairly young in the grand scheme of things, it is actually comparatively old in the context of the Philippine low-cost carrier’s fleet.

Historically speaking, Cebu Pacific has also flown a further 19 examples of the A320-200. It fits these aircraft with a single-class 180-seat configuration. It is also worth noting that barely more than half of these twinjets are currently active. Indeed, 12 are presently in service, with the remaining 11 waiting on the sidelines to take to the skies.

What do you make of Cebu Pacific’s fleet? Have you flown on one of its all-economy Airbus A330s? Let us know your thoughts and experience in the comments! 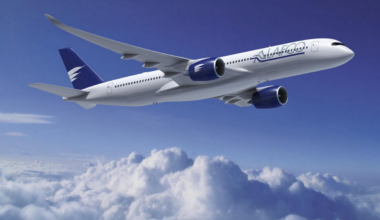 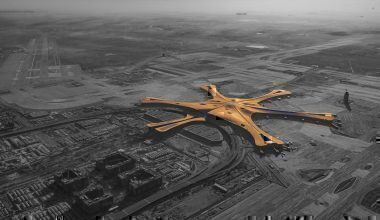 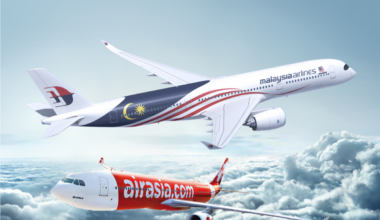 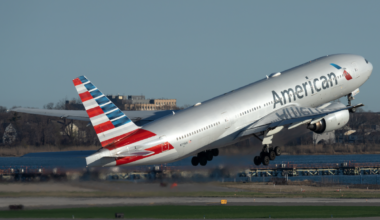