China Encourages Continued Use Of Preighters, For Now

China’s huge export market has relied heavily on makeshift passenger to freighter conversions to fill its air cargo needs over the past two years. Despite rumors that dissatisfaction with cargo prices and underhand tactics by some airlines could force a ban, the Civil Aviation Authority of China (CAAC) has explicitly encouraged the use of these temporary freighters, at least for the remainder of the winter season.

A key characteristic of the COVID pandemic has been the temporary conversion of passenger planes into makeshift freighters, also known as ‘preighters’ (passenger freighters). The uptick in demand for goods to be delivered alongside the substantial loss of belly hold availability has made cargo the one bright spot in what was otherwise a dire 18 months for aviation.

Back in June, it was noted that some 200 passenger planes had had their seats removed from the cabins, to make way for boxes of cargo. Most of these are widebodies (81.5%), logical given their large internal capacity. Cirium noted in the summer that 63 A330s and 68 Boeing 777s had been turned into preighters to cope with demand.

China is one of the world’s largest exporters of goods, and accounts for almost 15% of global merchandise exports. According to Statista, around a third of all household and hi-tech goods come from China, alongside around a quarter of all textile and apparel. Those goods are heading to the European Union, the United States and ASEAN countries, with almost half of all exports in 2020 heading that way. The value of exports from China continues to climb, and with Christmas looming, could well peak over the coming weeks.

In order to meet demand, the Civil Aviation Authority of China (CAAC) has published its winter and spring 2021/22 flight plan, which contains explicit encouragement for the continuation of preighter flights.

International airlines have preighter operations planned also. In all, 65 foreign airlines are planning to operate 2,606 cargo flights per week to 82 cities in 42 countries. Of these, 1,394 are pure cargo aircraft and 1,212 will be using preighters. Indeed, within the flight plan document, the CAAC states,

“The cargo route network is optimized and the operation of “passenger-to-cargo” flights is encouraged.”

Rumors have swirled that China could be on the verge of banning preighter flights, with sources reporting disquiet among the master co-loaders regarding ‘sneaky’ price hikes. Speaking to the Load Star, Christos Spyrou, founder of Neutral Air Partner, an association representing master co-loaders, consolidators and neutral air freight agents said,

“Airlines are canceling their scheduled flights and coming back with another flight number instead. The airline is then covered for breaking its agreement. Forwarders are still looking for a solution, so have to book with the ‘new flight’ – but instead of it costing $5 per kg, it’s now $15.”

Nevertheless, for the winter season at least, the preighter is here to stay. With passenger traffic to and from China still incredibly suppressed, these temporary freighters remain key to getting those goods out and around the world. Whether that changes in the new year remains to be seen. 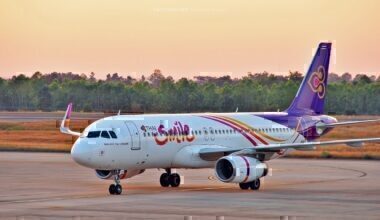 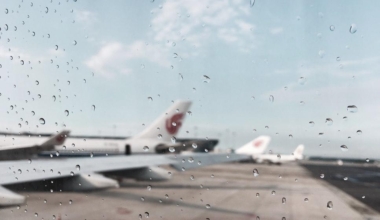 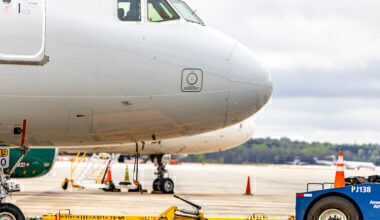 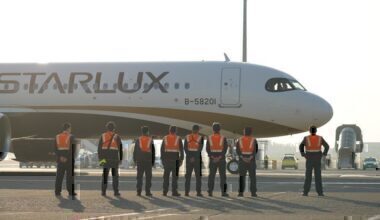