Juneyao Airlines is eyeing a base at Beijing’s Daxing airport. It would give the airline grounds for ordering more Boeing 787-9 aircraft. The move would come hot on the heels of Daxing Airport opening for its first flights and several Chinese carriers, including Juneyao Airlines, switching airports in Beijing.

Some background on Juneyao Airlines

Juneyao is based in Shanghai. It has hubs at both Pudong and Hongqiao Airports. It flies a fleet of mainly narrowbody A320-200s and A321-200s around China in addition to some international services around Asia.

The airline also has five Boeing 787-9s, the first of which it only received 12 months ago. The bigger planes have fuelled the Juneyao Airlines’ long haul international expansion plans. It is planning flights to the United Kingdom, Greece, Egypt, and Australia.

More importantly, the Boeing 787-9s are already making a profit for Juneyao Airlines. It is giving the airline confidence to consider ordering more (it has options for a further five) and to think about starting some 787-9 international flights from Daxing.

The Daxing base isn’t a new idea

Juneyao’s proposed base at Daxing isn’t a new idea. It has been floating around since at least 2017. China Travel News reported on the plan in August 2017. At the time it said a number of Chinese carriers had committed to switching to Daxing when it opened. Those Chinese carriers, they would snare a healthy 40% share of Daxing’s passenger numbers.

Daxing Airport is open for business

The new airport cost USD$11.4 to construct and took five years to build. The single structure airport terminal, looking like and already nicknamed “the starfish,” is the world’s biggest integrated transportation hub. It is designed to handle 72 million passengers a year, ramping up to 100 million in the longer term.

The initial idea was for the SkyTeam airlines to relocate to Daxing with Star Alliance airlines staying at Bejing’s Capital Airport. Interestingly, Juneyao Airlines is a member of Star Alliance. China’s aviation authorities didn’t impose a ban on other airlines moving across, merely noting that Chinese carriers couldn’t operate from both Beijing Airports – it was a case of choosing just one.

Does a Daxing base make sense for Juneyao Airlines?

Juneyao Airlines has thrown its lot in with Daxing. The move brings with it access to more slot pairs and will help facilitate growth at the airline. For Juneyao Airlines, opening a base there and grabbing some more Boeing 787-9s which they can operate out of Daxing makes sense.

With 20 million-odd people living in Beijing, a brand new airport with spanking fresh infrastructure, and big plans, the proposition may stack up. Unlike many Chinese carriers, Juneyao Airlines is privately owned. Unlike many of their Chinese counterparts, they cannot just buy aircraft, expand, and fly places without recourse to the financial consequences.

Simple Flying reached out to Juneyao Airlines seeking comment about their proposed Daxing base but have not received a response prior to publication. 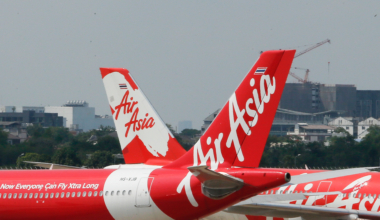 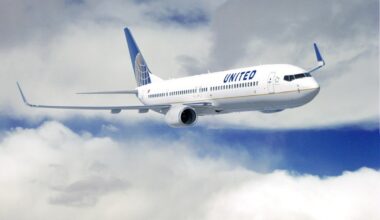 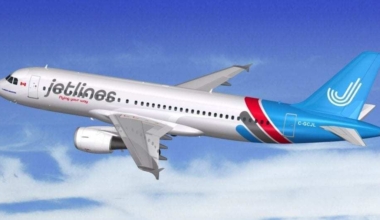 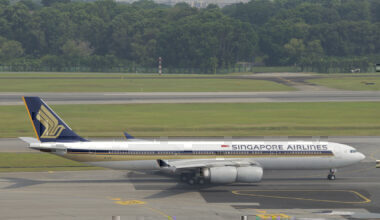