China Southern has signed a letter of intent for engine maintenance services from Rolls Royce. The TotalCare service will apply to the carrier’s 20 Airbus A350 aircraft. So far the Chinese carrier has received one of its A350 aircraft.

Rolls Royce’s TotalCare package can almost be seen as an engine care subscription. Airlines pay a set amount per engine, and as a result, Rolls Royce carries all the costs associated with engine maintenance. China Southern is set to take advantage of this new program with the letter of intent announced earlier today.

Rolls Royce has a network of spare parts and service providers located strategically across the globe. In fact, Rolls Royce has a guaranteed 90 minutes response time to any location agreed as part of a TotalCare Agreement.

The British engine manufacturer has a 24/7 operations centre located in Derby. Any time that an engine issue is detected, Rolls Royce can straight away assign somebody to work to get the aircraft back in the air. If necessary, this can involve flying an engineer and a part to an aircraft which is on the ground.

According to Rolls Royce, “Fleets covered by TotalCare achieve better time-on-wing, and benefit from the Rolls-Royce CareNetwork, which ensures engine repair and overhaul services can be offered closer to our customers.”

China Southern’s letter of intent for a new TotalCare agreement with Rolls Royce will see Rolls Royce taking on engine maintenance, repair and overhaul responsibilities for the 20 Airbus A350-900 aircraft ordered by China Southern. As of September 31st, the airline had taken delivery of just one of these aircraft.

Paul Freestone is the SVP of Customers for Rolls-Royce in Greater China. Talking about the letter of intent he commented:

“The selection of TotalCare by China Southern Airlines for its 20 new Trent XWB-powered A350s is testament to the strength of the relationship we have with one of China’s largest airlines. We look forward to continuing to work closely with the team at China Southern Airlines to deliver engine efficiency for the A350, enhanced by this dedicated long-term care agreement.”

What do you make of the letter of intent? Let us know your thoughts in the comments section! 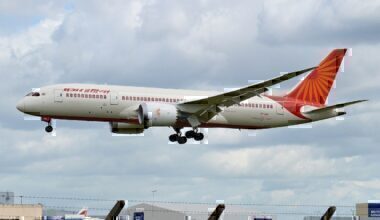 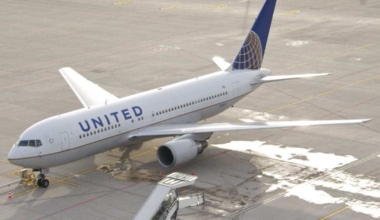 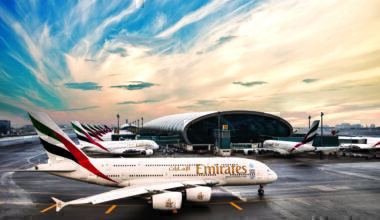 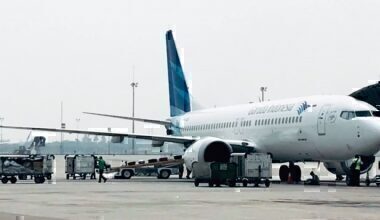 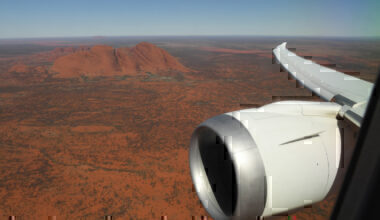 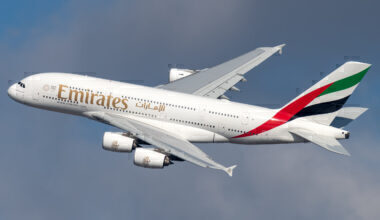