And now they have turned their eyes to building an airport… specifically, 200 of them over the next 15 years.

Currently, China has 234 airports across its country. By 2035, they intend to have 450. The Civil Aviation Administration of China (CAAC) has recently published a report with its plans to expand China’s aviation footprint and develop a number of regional transport hubs.

“Service has improved substantially, but existing airports are far from adequate and are unevenly distributed throughout the country,” – Dong Faxin, director of the administration’s development and planning department.

China has some the highest rising demand for air travel in the world. Not only is China the biggest customer for both Boeing and Airbus, but they are quickly swallowing up most of the world’s pilot supply. In fact, by 2035 China will be over a quarter of all air travel and will be larger than the US domestic air market. Chinese airlines will fly 720 million passengers in 2020 (over half the country).

With a country population of 1.3 billion (compared to the USA’s 350 million), it pales in comparison to anything else seen in the world.

Where will they be building their new airports?

The report has identified several regions where super hub airports will need to be built. This is on top of the existing airports in the region.

One of the most densely packed regions of China, this area is ripe for a major aviation transformation. Already the home of a major airline, China Eastern (at their Shanghai Hub), this area has the large city of Shanghai, Nanjing and plenty more.

This is also where the majority of the middle class of China live, who will be the main passengers onboard most of these planes.

Also known as the capital region, an airport in this area will be close to the Chinese flagship city Beijing and the port of Tianjin. This part of China has the highest urban density and is also the richest.

Bejing’s main airport is already the 2nd busiest in the world if accounting for passenger numbers. For this reason, the government has been constructing a new $13 billion dollar airport, Beijing Daxing International Airport.

When the airport opens, it will have the ability to handle 72 million passengers each year with 268 gates, with the capability to be extended to a size that would see it hit an annual passenger number of 100 million, making it one of the busiest in the world.

Know as the primary good and manufacturing center of China and gateway to the South China Sea, this area already has several modern aviation airports.

It is also the hub region for China Southern and it’s rival, Cathay Pacific.

The last major region to see an overhaul and aviation infrastructure will be the Chongqing and Chengdu region of Sichuan.

This area could see the most economic growth for China and is a popular tourist destination (Having personally hiked here, the mountains to the west are divine and give Europe and North America a run for its money).

What do you think? Is this a good move by the Chinese government? 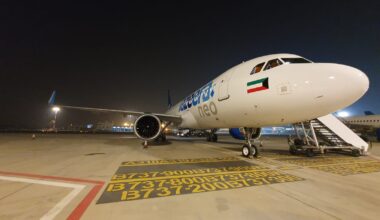 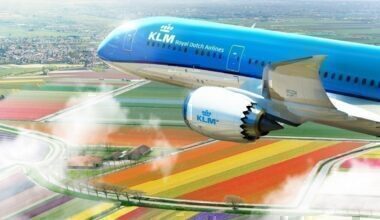 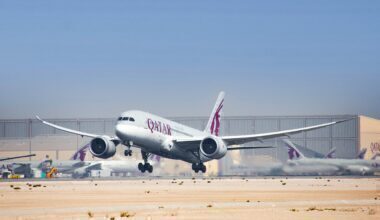 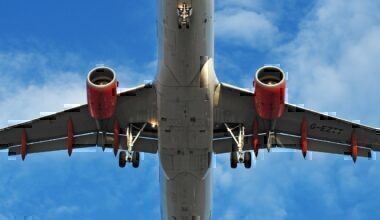