How China’s Zero-COVID Goal Is Impacting The Aviation Industry

Inbound international flights to China are operating at a fraction of comparable 2020 numbers and don’t look like recovering any time soon. If anything, capacity may further tighten. Among many industries, the aviation industry is a casualty of China’s zero-COVID policy.

While most of the world wrestles with learning to live with COVID, China maintains a zero-COVID stance, attempting to crush the virus wherever it appears. Anyang, with a population of about five and a half million people, Xi’an, home to around 13 million people, and Yuzhou, where over one million people live, are all experiencing extremely tough lockdowns.

No Olympics financial sugar hit for the aviation industry

China closed its international borders to nearly all foreigners in March 2020, shutting down the inbound tourism and business markets. China has not relaxed that policy since. If anything, they’ve become tougher on who they award the few visas they grant to. That’s having a big impact on the aviation industry.

Beijing is set to host the Winter Olympics in February. Normally, the Olympics offers a guaranteed boost in passengers numbers for airlines flying into the host city. But Beijing is not inviting non-residents, which neutralizes any airline’s chances of a quick financial sugar rush from the games.

China appears hell-bent on hosting the Olympics next month, and if that means tightening movement and travel restrictions to curb the threat of COVID, so be it. Airlines are being penalized for flying in passengers who later test positive to COVID.

Those penalties usually involve blocking a fixed number of future flights. As a result, this week, American Airlines confirmed it had axed six of its flights from Dallas-Fort Worth to Shanghai in late January and early February.

United Airlines has canceled six flights from San Francisco to Shanghai in late January, and Delta Air Lines had also canceled a couple of flights. Even the flights that do get to go ahead are limited to flying 75% of their maximum capacity.

“We don’t expect international travel to and from China to recover to 2019 levels for the next three quarters at least,” said John Grant, OAG’s chief analyst. Grant noted in the lead up to COVID-19, China had been one of the fastest-growing airline markets in the world.

It’s not just US carriers feeling the pinch. Four China Southern flights from Los Angeles to Guangzhou in early February are canceled. So far this year, more than 60 flights on the China-United States country pair have been canceled.

Normalization of flights to China a long way off

The big three US airlines and four Chinese carriers continue to maintain scaled-back flights between the two countries. And China’s heavy-handed approach extends beyond the United States. Multiple flights from France and Canada have been suspended this week.

Now under the control of Beijing, Hong Kong last week banned all flights from eight countries for two weeks. From this weekend, Hong Kong will also ban transit passengers from 150 countries for one month.

“The abrupt re-imposition of travel restrictions by many governments in the face of the rising spread of the omicron variant threatens to hold back the long-awaited revival of Asia’s travel and tourism industry,” said Subhas Menon, Director General of the Association of Asia-Pacific Airlines recently.

China is expected to issue special landing permits for participants and officials flying in for the Olympics before reverting to their current zero-COVID-related entry policies. 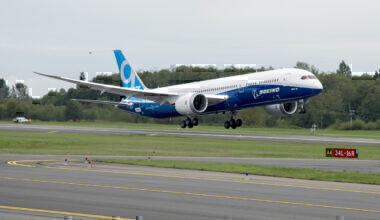 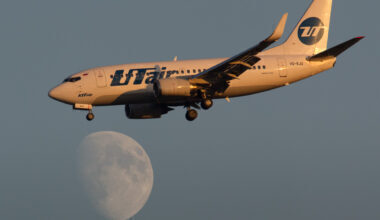 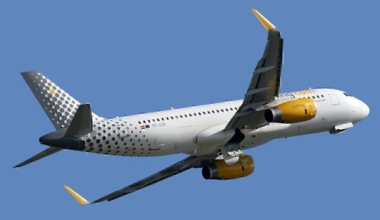 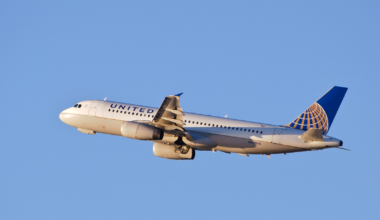 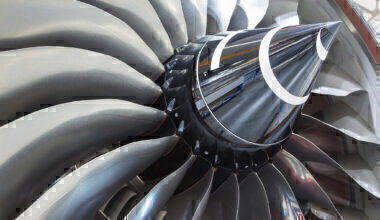