Airlines around the world are feeling the impact of the coronavirus outbreak. However, in China, the aviation market has taken a drastic turn for the worse. Now, there are domestic flights for as low as $4.

With reduced demand, carriers have largely cut down on flights. However, some air links do continue to operate within China. But, keeping those flights full is starting to be a challenge. Airlines are turning to a familiar playbook: cutting fares.

Chinese domestic flights for as low as $4

The South China Morning Post reports that Spring Airlines, a major low-cost carrier in China, is offering some flights for frequent flier members for as low as 29 yuan, or just over $4, for a one-way ticket.

In particular, this is for flights between Shanghai and Chongqing which times out at about three hours. On Google Flights, you can find one-way tickets for close to $20 for travel as soon as Saturday, February 29th.

A one-way fare on the weekday in July gives flights, on the low end, for $150.

Flights between Shanghai and Beijing are as low as $55 one-way.

Meanwhile, this summer, China Eastern is offering one-way tickets for $144 on the low end on the same route.

Flights between Shanghai and Urumqi are showing up for as low as $125 one-way. This route is blocked at under six hours.

Meanwhile, this summer, a one-way flight can cost a whopping $417 minimum on the same route and airline.

Will Chinese airlines make a profit?

While some airlines run on a low-cost model, most of the airlines offering discounted flight tickets are not low-cost carriers. Ultimately, air connections within China and departing China to other destinations across the world are incredibly important for the Chinese economy. Chinese carriers will likely receive some support from the government as the outbreak continues.

However, without subsidies and support from the government, these routes would be insane loss-makers.

While these are incredibly good deals for Chinese domestic flights, very few governments are allowing, let alone encouraging, travel to China. The coronavirus is taking its toll on passenger numbers. And, Chinese airlines are lowering fares in an effort to keep important air links and fill the few remaining flights that are in operation.

It seems now that airlines are preparing for a summer rebound. While it is unclear exactly how long it will take for this global outbreak to be contained (or when airline travel demand will return to normal), passengers should take great care when traveling. Washing your hands, traveling with cleaning wipes to wipe down your seat area, and, in general, avoiding travel to areas widely affected by the coronavirus outbreak.

Have your travel plans been affected by the coronavirus outbreak? Let us know in the comments! 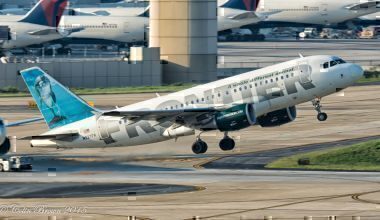 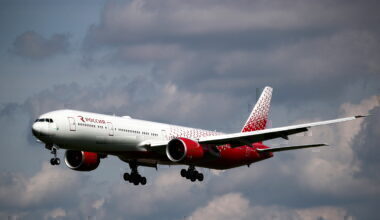 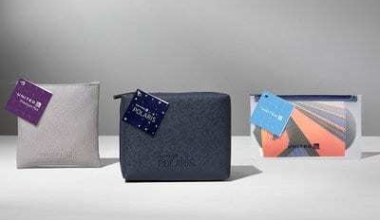 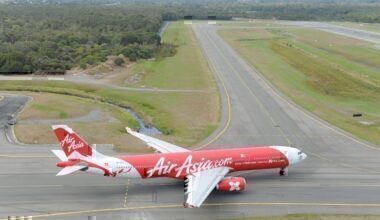