As China’s aviation market continues its recovery, it will be important to see how passenger travel has resumed. China could provide other markets with a blueprint of how a potential recovery could look in the coming months. So, has China managed to revive passenger travel? Let’s find out.

Chinese carriers have not shied away from increasing capacity on domestic routes since China’s lockdown eased in late March. As of April, domestic capacity is down only 33% from pre-pandemic levels, meaning two-thirds of all domestic flights are back in the air. This marks a substantial recovery for the domestic market, which saw a 71% drop in flights in February, according to analytics firm Cirium.

However, passenger numbers are yet to return as strongly as capacity. According to the Civil Aviation Administration of China (CAAC), passenger numbers from April are down 68.5% from last year. This is only a marginal 3.2% increase from the previous month, where passenger traffic was down 71.7% percent. However, as domestic capacity continues to rise in the coming months and safety fears ease, airlines are hoping for stronger passenger numbers.

Airlines are looking to increase their flights in the coming months. China Southern, the country’s largest airline, has seen increasing passenger loads in the last two months and hopes to keep expanding. China Eastern is looking to restart 70-80% of domestic flights by the end of the month and keep that figuring rising through until August.

While domestic flights have rebounded in China, the same cannot be said for international flights. The country has set a strict cap on the number of international flights entering the mainland to prevent a slew of imported coronavirus cases. These caps have caused tensions as airlines try to restart flights to China but do not receive permission.

This culminated in the US banning Chinese carriers from flying passengers flights to the US yesterday. Since then, China has allowed US carriers to start services to the country, hoping to ease the tensions and protect airlines from further losses.

The country’s strict rules may remain in place until October, reducing the chances of a swift recovery. However, the recent situation with the US has forced China to at least slightly ease restrictions and allow more airlines to operate.

As China’s passenger numbers continue growing, some are predicting a possible U-shaped recovery for the industry. Domestic capacity recovery has been significant and passenger numbers do appear to be on a slow and steady rise. However, with international travel restricted and leisure travel near zero, it will be a while before China’s market fully rebounds.

What do you think about China’s recovery? Will other countries have a similar path? Let us know in the comments below. 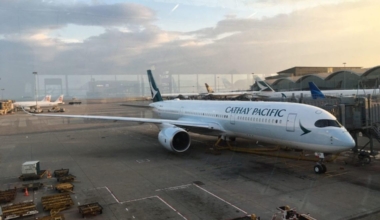 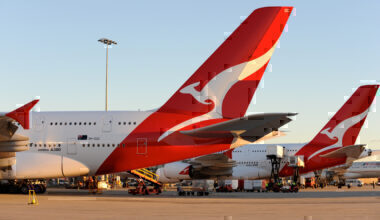 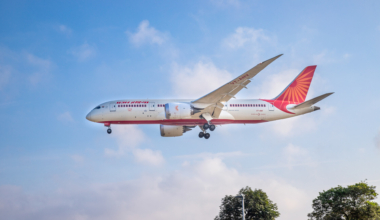 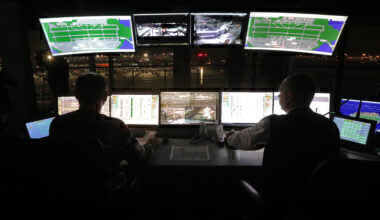 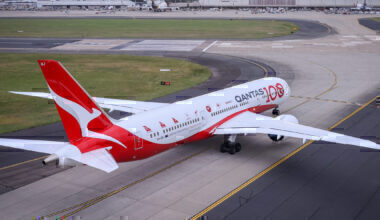