Conviasa’s Interesting A340 Flight From Venezuela To Qatar

This week, the Venezuelan State carrier, Conviasa, operated a one-of-a-kind flight between Caracas and Doha, Qatar using an Airbus A340. Could this flight be the first of many as both countries prepare to launch a new commercial route between the Middle East and Latin America? Let’s investigate further.

Conviasa announced on Twitter that it arrived for the first time ever at Doha International Airport. It wrote,

“For the first time, our Airbus A340 landed in Qatar to strengthen the bilateral relationship between both countries and bring you, shortly, the route Caracas-Qatar.”

This plane is the latest Conviasa has received. The Venezuelan carrier took delivery of this A340-300 on December 31, after being reconditioned and painted in Tehran, Iran.

Conviasa’s A340-300 had its first flight on October 28, 1997, per ch-aviation. Air China was its first operator, and it has also flown with Cathay Pacific, China Southwest Airlines, and Avior Airlines.

Could we see more flights in the future?

Ten days ago, on June 7, the Venezuelan and Qatar governments held a meeting in Caracas. In this reunion, both parties said that there is a niche of opportunity in the airline industry.

“We have a great interest in the launch of a route Qatar-Venezuela; it will help to incentive the economy and tourism among both countries.”

Meanwhile, Qatar’s ambassador in Venezuela said that the Middle East country would cooperate in every way it can to establish a direct route.

Despite this interest, there’s no current date set for the launch of a Caracas-Doha route. There’s also no certainty regarding the possible success of a flight like this. Prior to the COVID-19 pandemic, there was only one route between Qatar and Latin America; Qatar Airways connected Doha and Sao Paulo on a daily basis.

If we take a bigger scope and analyze the flights between the Middle East and Latin America, there are a few more routes. Emirates had five destinations: Rio de Janeiro, Sao Paulo, Mexico City (via Barcelona), and Buenos Aires and Santiago (via Rio); LATAM connected Sao Paulo and Tel Aviv, and Qatar had the Doha-Sao Paulo route. Due to the impact of the current crisis, only two routes remain currently: Dubai-Sao Paulo and Doha-Sao Paulo.

Not the first time Conviasa was in the Middle East

But prior to that, Conviasa has operated flights to odd destinations, only explained under the scope of political interest. For instance, it had a Caracas-Damascus route connecting Venezuela and Syria. After landing in the Syrian capital, Conviasa departed on its way to Tehran, Iran. Moreover, in the last few months, it has also been flying to Tehran, via Belgrade.

Do you think a route Caracas-Qatar could be profitable? Let us know in the comments. 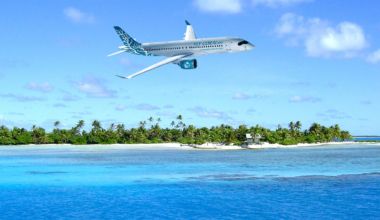 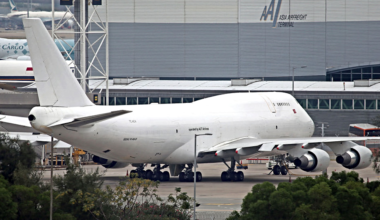 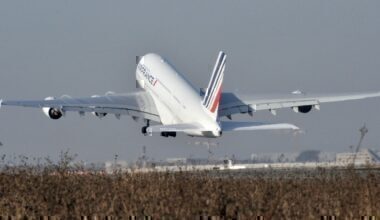 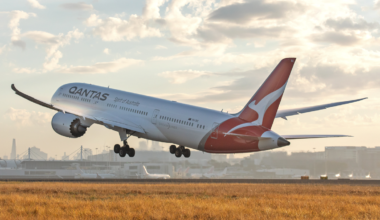