Panama’s Copa Airlines has announced it will be temporarily suspending all flights effective 11:59 pm tomorrow, 22 March. The move comes after the Panamanian government announced a ban on all international flights entering the country on Thursday.

Panama’s flag carrier, Copa Airlines, has become the first airline in Latin America to announce a temporary suspension of all flights as a result of the COVID-19 pandemic. In a press statement published on its website yesterday, Copa Airlines stated that it will not resume operations until at least 22 April.

According to Atlantic Council, Panama had the highest number of confirmed COVID-19 cases in the whole of Central America as of 17 March. The total of 86 confirmed COVID-19 cases prompted Panama’s government to implement tough measures in an attempt to halt further spread of the disease. Following the lead of many other countries around the world, on Thursday, Panama, alongside Colombia, announced a month-long hiatus on international flights.

As has been the case with many other carriers, Copa Airlines had no choice but to ground all its flights following the Panamanian government’s flight ban. The airline released a statement on the decision yesterday, saying, “At Copa Airlines we understand and support the decision made by the Panamanian government. For us nothing is more important that the health and well-being of Panama, the countries we serve, our passengers, our employees…”

Many passengers who have already bought tickets for travel in the coming month will be affected by the news. However, Copa Airlines says it will be contacting these passengers with information about the options available to them going forward.

How will Copa Airlines cope with the fallout from the COVID-19 pandemic?

While Panama has been one of the strongest performing economies in Central and South America in recent years, it looks like Copa Airlines could be one of the hardest-hit airlines in the region as a result of the coronavirus pandemic.

The proactive stance taken by Panama’s government should help stem the spread of the virus. However, only time will tell how badly Copa Airlines will have been affected once the travel ban is lifted. 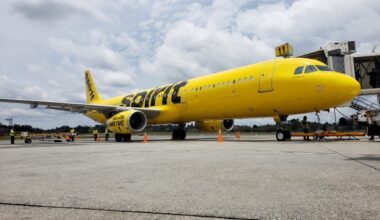 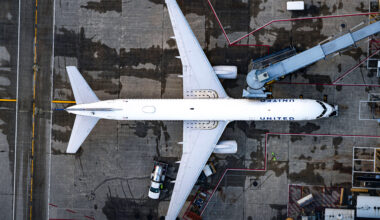 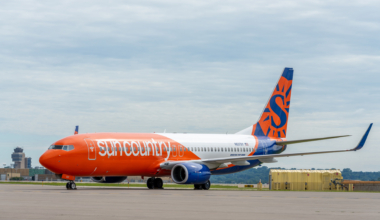 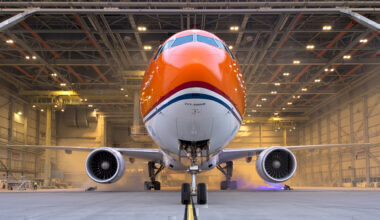 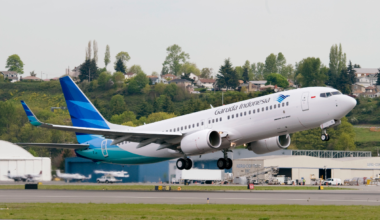