Why Is Coronavirus Affecting European Aviation?

All over the world, the impact of the coronavirus is being felt by airlines. Whether it’s a direct consequence of canceling flights or a side effect of the lower travel demand, there are few airlines that have escaped unscathed.  But, perhaps surprisingly, European airlines have today been on the receiving end of a stock hit in relation to the virus. Those hit particularly hard don’t even fly to China, so what’s going on?

Why is coronavirus affecting European carriers?

This morning saw the stocks of some of Europe’s biggest airlines tumble. Among the worst affected were low-cost giants easyJet and Ryanair. By lunchtime today, easyJet’s stock had dropped a massive 15%, and Ryanair’s had also sunk by 12%.

The reason? Well it’s all about Italy.

Right now, Italy is in the grip of a terrifying outbreak of coronavirus, with the latest report suggesting some 229 cases have now been confirmed, and seven have died. While ‘patient zero’ is yet to be identified, the rapid rise in cases has made Italy the third-worst affected country outside of China.

More importantly, it’s the first major outbreak in Europe. This has sent financial analysts into a frenzy, as they envisage a shutdown of intercontinental travel around Europe. Harry Martin, a leisure analyst at Bernstein, explained the situation to the Financial Times,

“What had been priced in by the market so far was weakness in China and a little bit of spillover into Asia Pacific from concerns about Chinese tourists not travelling so much. But today the panic is if we are going to have a global slowdown in travel.”

Italy has locked down the affected areas as much as it can. Eleven towns across Lombardy and Veneto have been quarantined for a minimum of 15 days in a bid to stem the outbreak of the virus. Some 50,000 residents are affected, with schools, shops and businesses closed down too.

To estimate what happens next, we only have to look at Korea. The Asian nation is the worst affected in the world after China, with 833 confirmed cases, 231 of which were diagnosed just today. Seven people in South Korea have died.

Today, Bamboo Airways announced that it would suspend services to South Korea, following advice from the Vietnamese government. Asiana Airlines and Korean Air have halted all flights to the worst affected region of Daegu. It is likely that, if South Korea doesn’t get the coronavirus under control quickly, more airlines will cease flying to the area.

If the situation in Italy progresses like that of South Korea, we could see airlines beginning to suspend services to the country in the coming days. Even if a ban on Italy flights is not imposed, it is likely airlines will avoid unnecessary travel to the affected region, which includes the major city of Milan.

This would have a marked effect on many of Europe’s leading carriers, as well as on the Italian economy. However, in order for any travel restrictions to be effective, it would need to happen on a Europe-wide basis, otherwise, passengers could just fly to a neighboring country and access Italy that way.

Have you been affected by the coronavirus? Let us know in the comments. 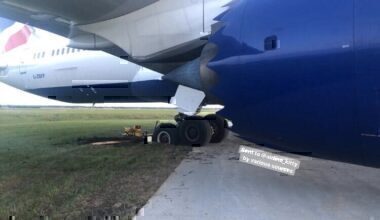 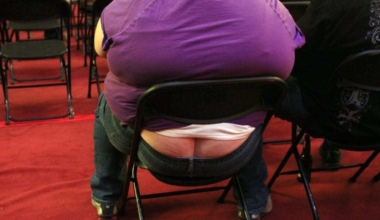 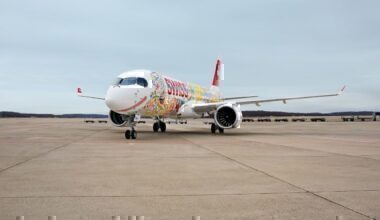