Croatia’s Government Is Injecting Funds Into Its National Airline

The Croatian Government will be giving 250 million Kuna (33.8 million Euros) to Croatia Airlines over the next two years, ahead of its privatization. The government owns almost 100% of this airline, which last received government funds ahead of Croatia’s accession to the European Union in 2013.

For years, the government has been trying to privatise the loss-making airline. This injection will help to cover operating expenses for the next two years, which the Croatian Government believes will make it easier to sell Croatia Airlines.

An airline we previously reviewed on Simple Flying, Croatia Airlines is celebrating its thirtieth anniversary this year as the national airline and flag carrier of the Republic of Croatia. The importance of Croatia Airlines for Croatia is such that it is consistently ranked as one of the ten biggest exporters in the country, as outlined by the airline itself.

Last year, Croatia Airlines recorded a 2% increase in passenger traffic. This modest growth is mostly due to the carrier already operating at full capacity of its fleet. Croatia Airlines has no funds to purchase new aircraft. In 2018, it secured government-backed loans to make payments towards the purchase of new Airbus aircraft, as reported by Index.

The cash injection of almost 34 million Euros was granted by the Croatian Government for the explicit purpose of stabilizing the airline, as reported by Poslovni Dnevnik.

Some of the money is likely to be used to cover last year’s losses. But most of the cash injection will go towards maintenance costs. Two of the engines require a general overhaul, and there are still outstanding debts toward domestic suppliers.

Lastly, also according to Poslovni Dnevnik, 26,3 million Kuna (3.5 million Euros) will be used for debt repayments. This includes payments to Airbus over the order for four Airbus A320neo aircraft.

The use of funds to finance these debts is an unusual step for the Croatian Government to take. This is the first time it will directly inject cash into the national airline since Croatia joined the European Union in 2013.

This extraordinary measure stems from the strong desire of the Croatian government to have the airline privatized within the next 12 months, which they have set as one of their strategic objectives. The hope is that the process of privatization will be made easier for Croatia Airlines if the existent debts are partially serviced by the government.

Why is Croatia privatizing Croatia Airlines?

Croatia is presently experiencing a tourism boom, and the aviation sector is strongly benefiting with growth of 10%. But almost all of this is because of foreign carriers.

Croatia Airlines maintains a dominant position in its hub in Zagreb. But in the main coastal Croatian airports like Split and Dubrovnik, it has a moderate presence during the summer months.

For comparison, neighboring flag carrier Air Serbia launched 21 new routes this summer alone. The management of Croatia Airlines iterated on numerous occasions that they can only undergo similar moves with a fresh injection of capital, or in partnership with a larger airline.

Thus, in an increasingly tough market that is the aviation sector, the Croatian Government appears to believe that Croatia Airlines will be better off privatized. One reason for its inability to inject more funds into Croatia Airlines is the European Union’s rules against state aid.

Previous privatization processes of other state companies in Croatia have mostly not gone smoothly. It will be interesting to see who, if any company at all, decides to purchase Croatia Airlines from the Croatian government, and whether this cash injection will make a difference in that regard. 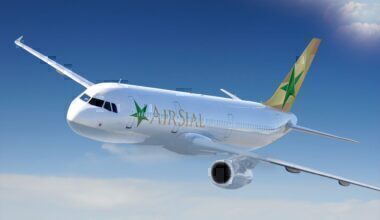 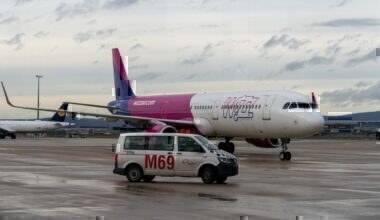 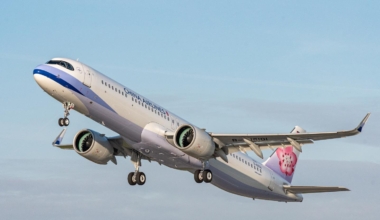 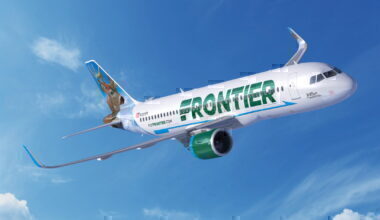