Croatia Airlines To Get $100 Million In Government Aid

Croatia Airlines will receive almost $100 million (HRK 600 million) in state aid, the Government of Croatia announced today. The $100 million will come in two forms: a fresh capital investment and an equity loan. This is the second time in just over 12 months that the state of Croatia, as the owner of Croatia Airlines, has provided financial assistance to its national airline.

The Government of Croatia today approved almost $100 million (HRK 600 million) in state aid for its national airline and flag carrier, Croatia Airlines. The approval comes with the blessing of both the Finance Minister, Zdravko Marić, and the Minister of Sea, Transport and Infrastructure, Oleg Butković.

Of the $100 million, Croatia Airlines will receive $57 million (HRK 350 million) as a capital injection and $40 million (HRK 250 million) as an equity loan. With these funds, the government plans to stabilise the airline and provide it with the liquidity needed to survive, the state news agency reports. The financial situation in Croatia Airlines is so dire that the airline has not been issuing refunds to customers for their cancelled flights at all, always citing the need to wait until the government of Croatia provides some financial assistance.

This state aid model is based on several similar financial injections given by European countries to their airlines under the European Union’s current relaxed framework for state aid. What made the situation particularly tricky for the Government of Croatia and Croatia Airlines was the fact that Croatia Airlines already received state aid just a year ago.

Explaining the decision to provide such a high level of state aid for a loss-making national airline, the Minister of Sea, Transport and Infrastructure, Oleg Butković, called Croatia Airlines a strategic asset for the country.

Butković said that Croatia Airlines, as a state-owned airline, carries very high importance for Croatia’s transport infrastructure. In saying this, he was referring to the fact that Croatia Airlines was, exceptionally, one of very few airlines to maintain international flights every single day this year. By maintaining a daily link between Frankfurt and Zagreb, Croatia Airlines minimised the need for Croatia to run as many government charters as it would otherwise have needed to in order to rescue Croatian citizens stuck abroad.

Croatia Airlines was meant to be privatised

Had there not been a pandemic this year, Croatia Airlines would perhaps have been a private airline now. The government of Croatia had previously set a target to privatise the airline in 2020. To speed up the process and make Croatia Airlines more attractive, Croatia gave the airline $40 million (HRK 250 million) last year.

The two airlines that expressed an interest in Croatia Airlines last year were Aegean Airlines of Greece and Air Nostrum of Spain. Previously, Garuda Indonesia was also interested. In fact, at the time, members of the Croatian government travelled all the way to Indonesia to make the deal happen, but the privatisation still fell through.

Had Croatia Airlines been privatised, would it have survived 2020?

What do you think of governments giving state aid to national airlines? Let us know what you think of this story in the comments below. 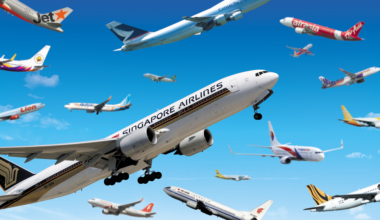 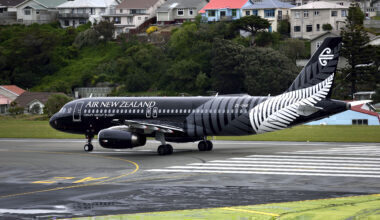 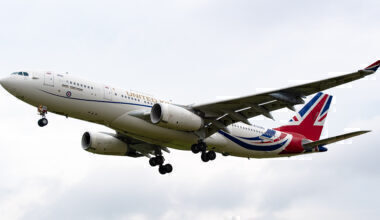