Croydon Airport – What Happened To What Was Once The UK’s Only International Airport?

This weekend marks 100 years since a new aerodrome opened in what is now the London Borough of Croydon, marking a new era in British aviation. March 29th, 1920 was the beginning of overseas commercial expansions in the United Kingdom. Here is a look at how Croydon Airport became the United Kingdom’s only international airport during the interwar period.

Simple Flying had the opportunity to speak with Ian Walker, the chair of the Historic Croydon Airport Trust. While he celebrates the airport’s centenary, Walker, who is now a British Airways pilot recalled some of the landmark moments during the site’s history.

The foundation of the airport began during World War I, during which the site was used as a base where planes attempted to attack German Zeppelins. It was also a key Royal Flying Corps training airfield.

Before their stints as monarchs of the United Kingdom, George VI and his brother Edward VIII learned how to to fly here. Winston Churchill also took flying lessons here and suffered a brutal crash on July 18th, 1919, which he of course survived. The quick thinking of the future UK prime minister’s instructor, group captain Alan John Scott saved the downed aircraft from bursting into flames.

After “The Great War” came to an end, civil aviation was banned in the UK until 25th August, 1919. On this date, Aircraft Transport and Travel Ltd, which was a forerunner of British Airways used DH. 16s to start regular services from Hounslow Heath Aerodrome to Le Bourget, the first regular daily international service in the world.

However, Walker explains that Hounslow Heath was a temporary airfield that belonged to the army. It had shortcomings and the military wanted their training ground back. Closure of the site was soon announced in December 1919 and the airfield’s operations ceased on March 28th, 1920.

The next day, civil operations moved to Croydon. This airport was larger, had better facilities, and had a better approach path as it was not over central areas of London. The location was also closer to European destinations such as Paris and Brussels. In fact, KLM’s first flight used a leased DH. 16 plane to fly from here to Amsterdam on May 17th, 1920.

During these interwar years, there were plenty of pioneering moments in British aviation that occurred at the airport. Here are some of the key incidents:

Eventually, broader international routes were established from Croydon. Services to India, the Middle East, East Asia, Africa, and Australasia started to grow. However, with the dawn of World War II, the airfield reverted back to Royal Air Force control. It became a major Battle of Britain airfield with Hurricanes and Spitfires in operation.

There was also a huge Luftwaffe raid by Erprobungsgruppe 210 on August 15th, 1940, which saw the building and airfield bombed. This caused several fatalities, including the passing of 6 RAF personnel, 62 civilians and 200 civilian casualties.

Croydon remained the only major airport until 1946. This was when Heathrow was designated as the country’s gateway airport.

Croydon remained number two in the country until the redevelopment of Gatwick in 1958. The site could not keep up with its new counterparts and eventually closed in 1959.

“The airfield declined as it couldn’t be expanded due to the surrounding housing and the Purley Way, which was initially an attraction with the new 1928. The terminal only ever had grass runways with tarmac starter extensions added during WWII,” Walker explains.

“Maximum runway length was 1200m, which was becoming too short for the larger airliners being developed at the time.”

The site is now a Grade II* listed building, which is the same as London’s Covent Garden and the BBC’s Broadcasting House. Its legacy is kept alive by the Croydon Airport Visitor Centre that opened in 2000. For anyone looking to discover more about these special moments in British aviation history, a visit to this site is highly recommended.

What are your thoughts about the history of this groundbreaking airport? Let us know what you think in the comment section. 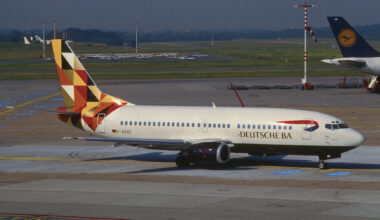 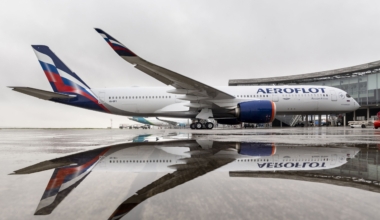 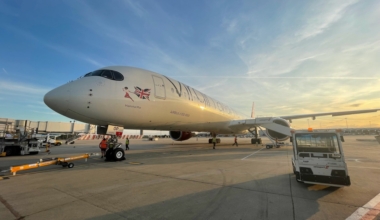 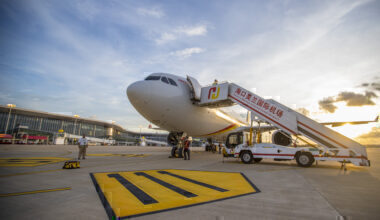 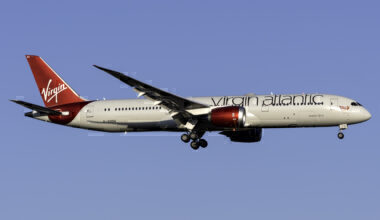