The fifth oldest airline in the world, Czech Airlines, has been declared bankrupt in Prague last week. The airline is in debt to 266 creditors, mostly suppliers, and 230,000 passengers who are awaiting refunds for canceled flights. The total debts equal $82 million.

The Court has asked ČSA’s creditors to register their claims ahead of their meeting in June. Meanwhile, the insolvency administrator is reportedly weighing up whether to ground the fleet and request the airline to sell its assets. At present, Czech Airlines flights are still operating but at a greatly reduced rate. The airline has taken its ATR aircraft out of it fleet and now only has three planes remaining.

The Court has also formed an interim committee of the creditors for the process of insolvency proceedings. The committee contains representatives of ČSA’s suppliers, banks, and even a passenger named as Tomáš Hefr. The passenger was reported by Zdopravy.cz to be awaiting a refund of CZK7,273 ($320). Commenting on his place on the committee of creditors, the passenger said:

“I use the debtor’s services on a regular basis. I consider myself a regular and loyal customer of the debtor and I believe that my membership in the Provisional Creditors’ Committee could contribute to the overall benefit and interest of all creditors, especially passengers.”

The debts are just too high

The insolvency proceedings have so far revealed that 266 of ČSA’s creditors  are owed CZK 800 million ($36 million). This group contains all the suppliers to the airline. At the same time, there is as many as 230,000 passengers who have been identified as creditors too, because they are owed money for the flights that Czech Airlines had canceled. The total amount of money owed here is as high as one billion Czech Koruna ($46 million).

Last month, ČSA sent a letter to the Employment Office of the Czech Republic to inform it that it would be dismissing its entire workforce of 430 people. The news was the first strong sign that the airline was on the brink of collapse. The news came just several days before the expiry of an emergency moratorium on the airline’s debts at the end of February.

Then, just days later, Czech Airlines filed a reorganization proposal under the Czech Republic’s insolvency law. The carrier had exhausted all of its available survival options by that point: it faced a huge drop in revenue in 2020, but the Czech government has offered it no financial assistance.

What do you think of the news that Czech Airlines has been declared bankrupt? Let us know in the comments below. 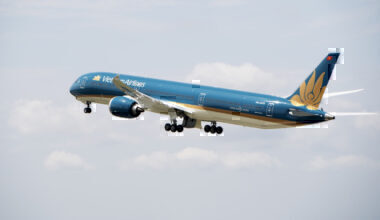 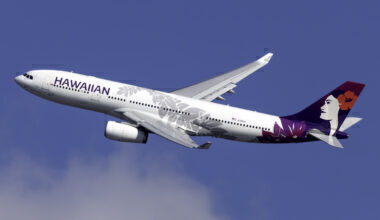 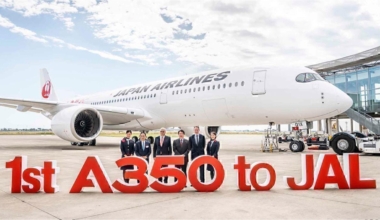 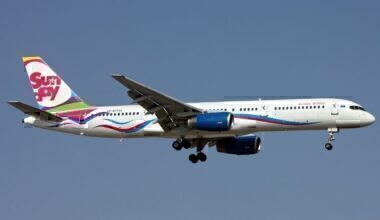