Dangerous SAA Take Off Under Investigation

A South African Airways flight is under investigation after a miscalculation almost caused a serious incident during take-off. The flight, which took place on February 24th, was heading to Brussels to pick up some COVID-19 vaccinations but almost crashed as it departed. According to reports, automatic safety features were responsible for preventing a catastrophe.

The South African Civil Aviation Authority (SACAA) officially launched an investigation into the events on February 24th. The pilot and co-pilot of the flight reported the incident as per standard procedures. However, the SACAA said it should have been reported within 72 hours, but in fact, the aviation authority only heard about the incident on March 17th.

The incident in question was very nearly a serious disaster. A South African Airways (SAA) Airbus A340-600 was set to head from South Africa to Brussels to collect COVID-19 vaccines. However, it appears the crew seriously miscalculated the plane’s take-off weight by almost 90 tons. The resulting error meant the plane was not traveling fast enough to take off safely.

Early reports suggest the Airbus’s safety features kicked in to override this; however, the aircraft is not designed to correct speed for flap retraction. As such, when the crew retracted the flaps, the plane went into what’s known as an alpha floor event. The plane was at risk of stalling during take-off. Luckily for the crew, the Airbus’s safety systems again took over, adding more power and lowering the nose of the plane, thereby preventing it from stalling.

Why is it such a serious incident?

The incident is being called “extraordinarily dangerous” by the SACAA. Although no passengers were onboard and the safety procedures meant no one was harmed or close to being harmed, the SACAA seems more concerned with the serious miscalculation.

According to reports, the pilot did not have the correct number of recent flight hours to be operating the flight, which caused a delay before the incident occurred. SAA planes have mostly been grounded due to the pandemic and ongoing financial issues, which have meant few pilots have been flying regularly.

Many have criticized the SACAA for allowing the flight to take off at all and have accused the governing body of giving SAA special treatment. The flight was allowed to take off after exemptions were granted. It was a one-off to get vaccines, and so was allowed to go ahead. The SACAA denies favoritism and says it takes each case individually and is investigating the incident now it has been made aware of what happened.

The new allegations of special treatment for SAA come within weeks of fresh allegations from members of the South African parliament. Some MPs claim the government is providing too much funding to save the airline when it should be allowed to collapse. How much finance should be awarded to the airline is contentious, but providing exemptions from safety regulations raises more serious questions about SAA’s legitimacy.

What do you think of the situation with SAA? Let us know your thoughts in the comments. 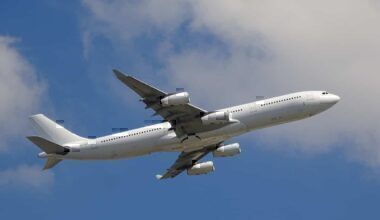 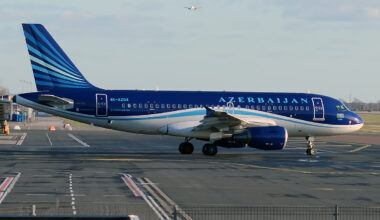 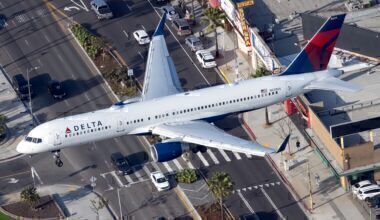 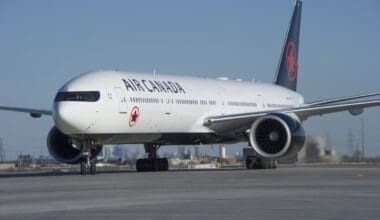