A Delta Air Lines flight from Boston to Edinburgh diverted to Portland, Maine on Saturday (17/08/19). According to The Aviation Herald, the aircraft suffered a compressor stall.

The crew stopped the climb and requested from air traffic control a descent and vectors to the nearest suitable airfield. Having headed due northeast, the crew was advised to make for Portland International Jetport.

The 757-200 (registration N712TW) made a safe landing at 23:09. The flight departed Boston at 22:29 local time. Writes The Aviation Herald, a replacement flight of the same type reached Edinburgh 15 hours overdue.

What is a compressor stall?

A compressor stall occurs when the airflow through the compressor blades of a jet turbine engine is disrupted. The imbalance of airflow supply and demand causes the air pressure in the engine to be incompatible with the RPM at which it is running.

A compressor stall may be minor, causing small fluctuations in power, or it may be severe enough to cause the engine to slow down or stop. Serious accidents of modern aircraft caused by compressor malfunctions are less common than they were, but they are not unheard of.

Compressor stalls are caused by a number of factors:

Aircraft incidents due to compressor stall

Of passenger airlines, there is only one widely popularized compressor stall event. US Airways flight 1549 had departed New York City’s LaGuardia Airport on January 15th, 2009. 90 seconds after taking off, the A320’s engines ingested a flock of geese. The event caused a compressor surge which led to a flame-out of both engines. The pilot ditched the plane on the River Hudson just minutes after departure.

In 1982 a British Airways 747-200 experienced a simultaneous flame-out of all four of its engines. This was due to the engines being starved of fuel by the ingestion of volcanic ash emanating from Mount Galunggung, Indonesia. At 13,500 and descending the flight crew was able to restart the engines.

Of Delta’s event, however, a bigger question arises. In light of concerns about the environmental impact of commercial aviation, some industry observers seek a reason for the carrier flying just 153 people 3,000 miles in an aircraft built to carry up to 250.

Delta is currently well-placed to spearhead sustainable best practice. To indulge environmental campaigners and lobbyists, the airline need only to improve its customer-mile efficiency by the reduction or removal of low-volume flights.

Routes that maximize aircraft utilization are today advocated with growing vigor by customers worldwide. Thus it would be reasonable, and admirable, to expect that of a route such as this, a “cleaner” option was sought.

Despite there being an effect on the convenience and comfort of passengers, Delta’s lessening of its carbon footprint for consonant demand would set the airline apart from others less willing to address environmental degradation. 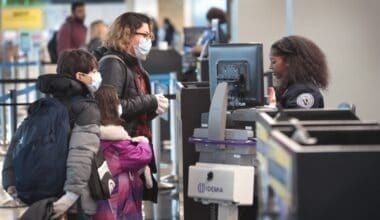 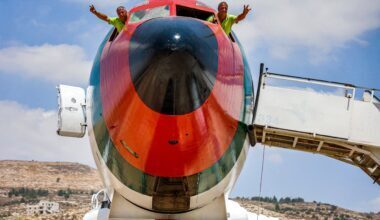 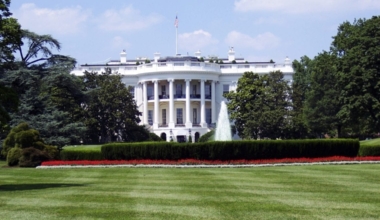