90% Of Delta’s Fleet Has Seatback Screens For All Passengers

On June 2nd, Delta Air Lines retired its last MD-88 and MD-90 aircraft. With the retirement of these aircraft, Delta has now increased the percentage of its mainline aircraft with on-demand seatback entertainment to a staggering 90%.

90% of Delta’s fleet has seatback screens

Delta Air Lines now operates the following aircraft types with the retirement of the MD-family of aircraft.

The quality, however, will vary. Some aircraft like the 767-300s do have slightly outdated seatback screens. The more modern aircraft, especially those that recently underwent retrofits or are new to the carrier, like the A350 and 777s, offer much better quality for passengers.

While American Airlines moves forward with retrofits to get rid of seatback screens, Delta Air Lines is doing the opposite by preserving on-demand entertainment for passengers. The airline is anticipating the delivery of more new aircraft, including Airbus A220-300s, Airbus A220-100s, A321ceos and A321neos, A330-900neos, and A350s. All of these aircraft will contain seatback entertainment in all cabin classes.

As Delta takes on more aircraft with seatback screens, expect this percentage to continue to trend upwards. Although, the retirement of the 777s will tick that down slightly.

Will the 717s get seatback screens?

Delta’s 717 fleet has always been a bit of an oddball. For one, much of the 717 fleet is leased. While this was not much of a problem in the past, the current crisis has led to a downward trend in demand, meaning the airline may not need all of this capacity.

However, the 717s are also one of the smallest in Delta’s fleet. The airline has put them on high-demand short-haul routes of two hours or less– mostly out of Atlanta. The A220 is one of the best replacements for this segment. However, it will take some time for Delta to get enough of the planes to replace all the 717s.

Over the next decade, as Delta continues its fleet renewal and will, most likely, draw down the 717 fleet, expect the airline to move closer to 100% of the mainline fleet having seatback screens.

The next year will see this percentage fluctuate a little bit. Delta will draw down some additional aircraft, and it may end up taking more planes with seatback screens out of its fleet. Although, for now, this is a great milestone for passengers.

Are you a fan of on-demand seatback entertainment? What do you think about this percentage? Let us know in the comments! 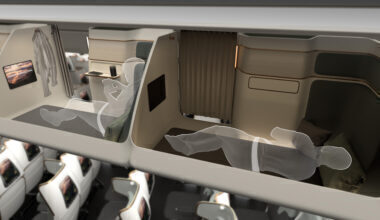 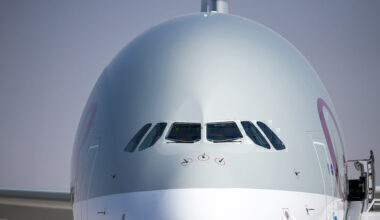 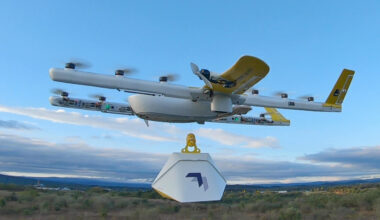 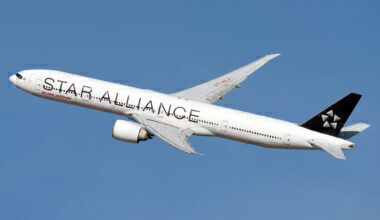 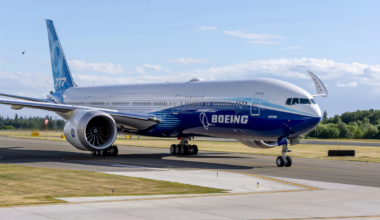