5 Years In: How Delta Is Using Its Airbus A321s

Delta presently has 121 Airbus A321ceos with an average age of just 2.9 years. Its first two aircraft (N302DN and ND303DN) were delivered in April 2016, just over five years ago. It’s hard to imagine that its A321 fleet has grown so quickly in so little time. And now it has 155 A321neos on order, with purchase rights for up to 70 more.

This September, Delta will use its large Airbus narrowbody on 14,467 round-trip flights with nearly 2.8 million seats, both down marginally on August, the peak summer month. Almost all of Delta’s September A321 flying will be domestic, with just 3%  of flights international: Atlanta to Aruba, Cancun, and Montego Bay, and Cancun from Boston, Detroit, Los Angeles, and Minneapolis.

Atlanta, obviously by far Delta’s largest hub, sees by far the most A321 flying, distantly followed by Detroit and Minneapolis. In contrast, Salt Lake City, which earlier this year was Delta’s only growing hub, has ‘only’ 1,026 flights, just 12% of Atlanta’s volume. Still, its Utah hub has 12 A321 routes; trunk route Los Angeles sees it the most, while there’s just one flight to Boston (on the 5th).

Some 112 routes will see the A321 in September, up from 72 in the same month in 2019, with an average sector length of 896 miles. At 2,119 miles, the longest route is Los Angeles-Cancun. At just 95 miles, the shortest is Detroit-Cleveland, although there are only a few flights.

Atlanta has 49 routes by the type, with the hub featuring rather strongly (!) in the A321’s top-10 route list. Atlanta-LaGuardia will be almost exclusively by the aircraft, helping to get more from LaGuardia’s scarce slots. The same is true for Atlanta-Washington National.

What are your best memories of the A321? Let us know in the comments. 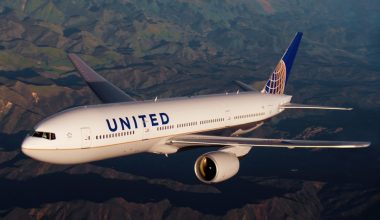 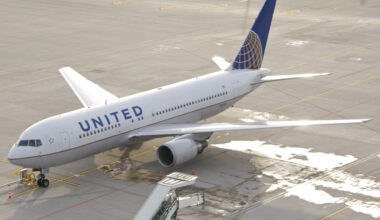 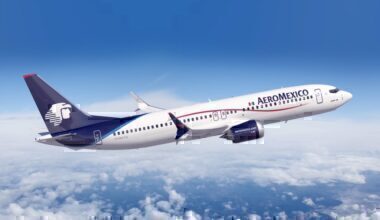 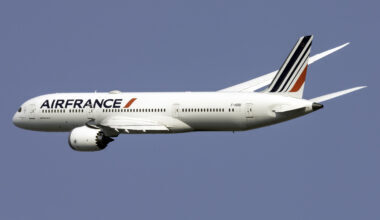