Where are Delta’s A330neos to fly?

Between July 20th and October 30th, the day before IATA’s northern hemisphere winter season begins, Delta has scheduled the type to operate 16 routes. That’s based on its schedule submission to OAG. The 5,677-mile service from New York JFK to Tel Aviv leads the type’s top-10 routes by the most seat capacity.

Two routes just about slip into the list of 16 this summer. Both Los Angeles to Tokyo Haneda and Minneapolis to Seoul Incheon are due to resume on October 30th. However, non-stop Seattle-Shanghai has been pushed back to November 3rd. This is a timely reminder of how things can and do change.

Up to twice-daily to Tel Aviv

Now, in summer 2021, Delta’s Tel Aviv service, which climbs to twice-daily from late September, is almost fully by the A330-900. The exception: 13 flights by the marginally larger 293-seat A330-300. The carrier’s Israel schedule is as follows:

While the bulk of Delta’s A330-900s are obviously deployed internationally even amid a pandemic, it does have three domestic services for the peak summer.

DL364 will leave Seattle at 13:55 and arrive in Atlanta at 21:40. Returning, DL661 will depart at 23:04 and arrive at 01:17. While the return flight seems to have an ungodly schedule, it is simply because the 22:00-22:59 period at Atlanta has Delta’s second-highest number of departures across the day, fed by huge numbers of inbound flights.

Have you flown the A330neo yet? Let us know in the comments. 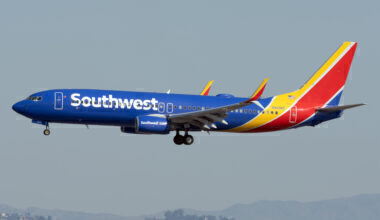 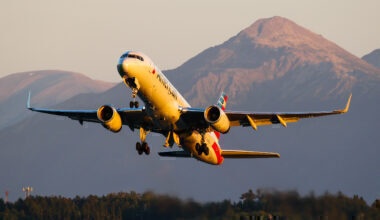 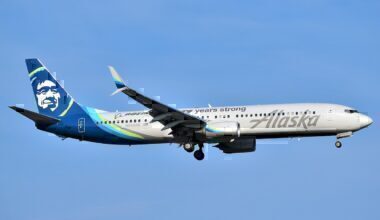 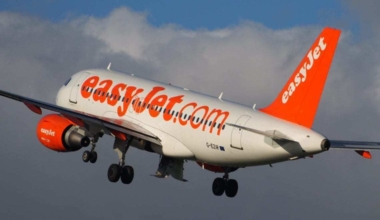 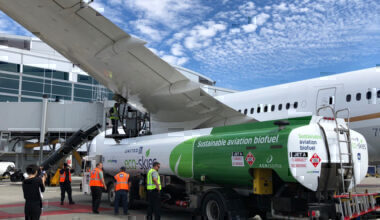