Delta Air Lines In Boston: Our Product Gives Us Confidence

As Delta Air Lines built back its operations in 2021, it did not bring back the airline in the same shape it took in 2019. One of the areas that Delta showed a renewed commitment to in 2021 was Boston. Despite being a very competitive air market, Delta decided not to back down and has doubled down in the market. Reflecting on the airline’s commitments in Boston in 2021, Simple Flying spoke with Chuck Imhof, VP of Sales – East, to see what gave the airline confidence in Boston.

In 2021, Delta Air Lines made it clear that Boston would be a big year for many reasons. Looking at 2020, Delta was supposed to make some big moves in Boston. This included building upon a big 2019 that included new long-haul service to Lisbon and Edinburgh on Delta. Delta’s partners also came into Boston, including Korean Air, which added flights to Seoul, giving Delta a transpacific option to market to its customers.

2020 would see the airline roll out consistent Boeing 767-400ER service to London-Heathrow and add new service to London Gatwick and Manchester as some of the headlines. It would grow its transatlantic schedule even further and expand its name recognition to the Boston customer base. However, the global health crisis significantly delayed those plans and altered them. However, 2021 was still a big year for Delta in Boston.

In May, Delta announced new domestic services and expanded the carrier’s use of the competitive and highly-appreciated Airbus A220 aircraft. It also announced a new service to Reykjavik, Iceland, and more leisure flights to US destinations. For premium customers, Delta also upgraded all flights between Boston and Los Angeles to offer lie-flat seating in business class. All of this came to a culmination of the future when, in October, Delta announced new services to Athens and Tel Aviv from Boston, added three more domestic destinations, and announced it would inaugurate Airbus A321neo service from Boston in the spring.

Delta keeps growing in confidence of its products:

Mr. Imhof described how much of the Delta strategy in Boston is coming off the strength of its product and how it wants to portray the airline to the Boston customer:

“We are moving a lot of our premium products into Boston. The A220s – we’re doubling the number of departures that we’ve had this past year, so we’re going to continue to grow and improve our overall customer experience not just at the airport, but also in the air. I think what’s exciting is as we introduce the new A321neo, that we’ve chosen Boston as the city to inaugurate that aircraft type. So our commitment to the Boston customer with our premium products is pretty exciting”

The product extends beyond the domestic market and into the international sphere, as Mr. Imhof continued:

“I think the other thing is when you look at transatlantic as a whole, not just out of Boston but out of New York and across the transatlantic…every aircraft will have a four-cabin products. So whether it’s Delta One or Delta One Suites, Premium Select, Comfort Plus and the Main Cabin, again, this allows us to grow or premium services.”

Delta also sells basic economy, though that is not the airline’s primary focus in Boston. This, coupled with its customer-centric focus, has given the airline a lot of confidence in a very competitive market.

A strategy that has already paid off for Delta in places like New York is now coming to Boston. For nearly the last ten years, Delta has been investing in building up its view of a premium product in the airline space: a consistent class offering on routes, a focus on passenger comfort and amenities (including seatback entertainment and progress on faster, cheaper WiFi), and investing in creating a service, people-centric customer. This is on top of the airline’s focus on building a streamlined digital experience for the customer and operational excellence.

Any expansion, any long-haul route, and any move has some level of risk to it. Even some of the most well-researched, well-marketed, and highly-selected routes can turn out to be unsuccessful. Adding premium products in a market can backfire if an airline has to engage in more fare stimulation, leading to losses or marginal financial performance.

However, Delta has consistently shown that it is focused on building a profitable operation out of Boston. With that in mind, Delta has bet on these routes and operations while also managing the risk, mainly by building its relationship with the Boston consumer marketplace (both business and leisure) to get more flyers in its ecosystem and onto its planes. Summer 2022 will be key to see how Delta’s Boston strategy has paid off. Delta is making a bet that if it keeps its focus on premium, it will work in Boston in the way it has worked in other markets. 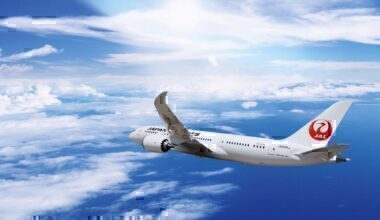 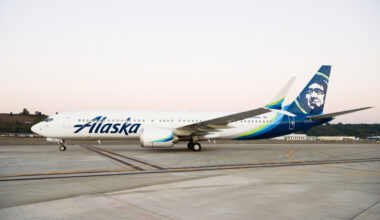 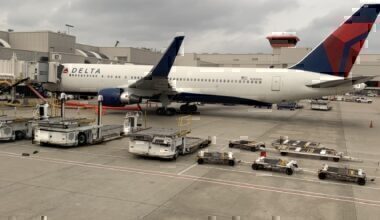 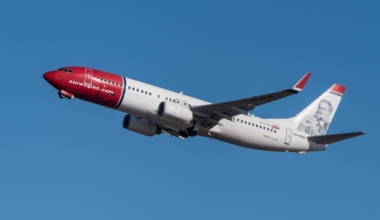