Delta Air Lines today announced it was extending its middle seat blocking until the end of April. This middle seat block is a huge lever that Delta can pull to massively up its capacity when it is ready to do so. However, when the airline chooses to do so will be based on a combination of factors with no hard stop date in mind yet. One thing’s for sure, when it does, it will open the floodgates and turn up the heat across the US.

Through April 30th, 2021, Delta Air Lines will continue to block middle seats and limit capacity on all of its flights. The plan itself is not changing much:

Delta will continue to adjust its flying to upgrade flights to larger aircraft or add more flights to promote more space onboard the aircraft. This policy was previously expected to end at the end of March. The seat blocking will officially reach the one-year mark by April.

What is the capacity lever?

Airlines love to talk about different “levers” they can pull to make their airline more profitable, more cost-efficient, or better for customers. Delta has a massive capacity lever it is not pulling because it is blocking seats onboard its planes. Essentially, when Delta pulls the capacity lever is when it stops blocking seats onboard its aircraft.

Glen Hauenstein, President of Delta Air Lines, spoke about various phases of the recovery. The second phase is where he discussed pulling the capacity lever:

“In the second phase, vaccination distribution continues, travel restrictions and advisories begin to ease, and customer confidence begins to grow. As that happens, we expect to see an extension of the booking curve resulting in a cash-led recovery with revenue recovery to follow.

“We anticipate this will happen in the spring and will result in us achieving our cash burn break-even targets. In response to the second phase, our middle seats will be a very powerful tool for us, one we can use to add capacity in a very cost-efficient way, generating a meaningful margin tailwind.”

Why the capacity lever matters

When Delta pulls its capacity lever, it will do something that no other carrier can do: It will instantly expand the number of seats it can sell while marginally increasing costs. Let’s take a look at a comparison of two similar aircraft, the Boeing 717 and the Airbus A220:

The Boeing 717s and Airbus A220s are doing short-haul flights across the US. The A220 counts include flights made by the larger A220-300, though the A220-300 only entered Delta’s fleet towards the end of the year. Delta’s 717 fleet was about double the size of the A220 fleet during the quarter.

Let’s assume the 26 seat average across all three aircraft types. By unblocking the middle seats, on a high travel day with 240 Boeing 717 flights and 110 Airbus A220 flights, Delta would open up a whopping 9,100 seats on a just one day. If you average across the period of flights graphed above, that will equate to 93 days worth of capacity.

Where American, United, Southwest, Alaska, JetBlue, or Hawaiian would need to add more flights on a given route to facilitate an increase in capacity, which would naturally come at an additional cost to the airline, Delta could simply just lift the caps and expand its sellable capacity.

At an incremental cost, that means Delta could walk away with charging a little less than its competitors on select routes, which would be good news for consumers and increase the competitive nature of the US aviation market.

When do you think Delta should end their middle seat caps? Let us know in the comments! 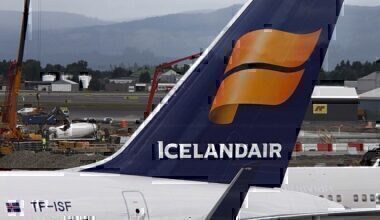 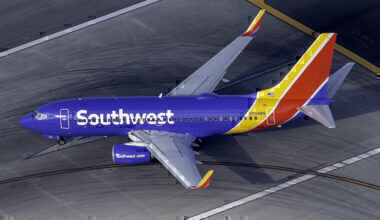 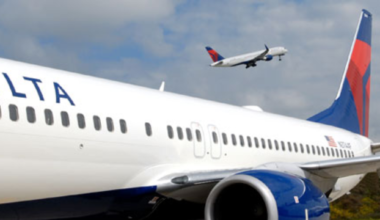 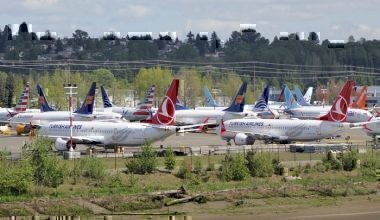