What Happened To US Low-Cost Airline Delta Express?

Delta Air Lines launched a new carrier in 1996 to compete with low-cost competitors that were flying on 60% of the company’s domestic routes. However, the livery of this no-frills “airline within an airline” would no longer be seen at airports by the time 2003 got underway. Let’s take a look at the journey of Delta Express.

A home away from home

The airline operated as a business unit within Delta, staffed by full-time employees of the firm. However, it was based in Orlando, Florida, away from the mainline’s headquarters of Atlanta, Georgia.

According to the Wall Street Journal, the carrier was keen to promote its one-day, seven-day, and walk-up one-way fares that ranged from $19 to $159. In comparison to its low-cost rivals, Delta Express provided assigned seating and frequent-flier benefits.

The airline initially primarily competed with the likes of Continental Lite, US Airways’ MetroJet, and Southwest Airlines. The Boeing 737-200 would be the glue that held it together. The whole fleet was filled with the model. These narrowbodies were configured with one-class cabins, and there were no inflight entertainment or meal service offerings for passengers.

These planes operated 14 leisure markets between the state of Florida and the US Northeast. There were also a handful of services to parts of the Midwest.

The brand offered flights from the Florida cities of Orlando, Tampa, Fort Lauderdale, Fort Myers, and West Palm Beach. It would then head to the likes of Nashville, Boston, Columbus, Newark, Washington D.C., Philadelphia, Louisville, Providence, and Hartford.

Much like several other airlines at the time, Delta Express struggled with the climate following the 9/11 attacks. Delta placed a series of cost-cutting initiatives, including cutting the amount of funding to its low-cost branch. Moreover, in 2001, several of Delta Express’ key routes were handed over to the company’s core operations. This move marked the beginning of the end of the airline as it would be phased out in 2003.

Altogether, Delta management believed that Delta Express fell victim to “cost creep.” Costs were initially easy to keep on top of due to low-wage deals conducted with the operator’s with pilots. However, the pilots’ union negotiated a pay increase.

Along with this, the 737s in the fleet had come out of rehabilitation. So, the maintenance costs would continue to increase as time went on. Altogether, while low-cost newcomers such as JetBlue managed to break through and find a balance with prices, Delta Express’ expenditure was rising.

However, Delta would not give up on the low-cost market. It would transition straight into another project called Song. This carrier was announced in January 2003 and started flights in April of that year. Executives highlighted that staff of this new operation would be expected to be more productive with its fleet of Boeing 757 aircraft.

All of the 737s operated by Delta Express were repainted in Delta’s mainline livery and entered service as part of the core operations. They were often found performing on the same routes as they did when part of the subsidiary.

Notably, all aspects associated with Delta Express were gone just within a few months of the announcement of Song’s emergence. Along with the livery disappearing, the Delta Express uniform would also no longer be seen.

With Song, leadership was eager to start operations with low costs and high productivity. The airline’s president, John Selvaggio, explained that Delta was just dabbling with Delta Express. Ultimately, there previously wasn’t a proper commitment to succeed in the market. However, with this particular industry growing at such a quick rate, there had to be a refocus.

Another bite at the cherry

“Express wasn’t seen as part of our future. It wasn’t a matter of survival, because at that point, we were making billions of dollars on the main line. We never thought that things would be the way they are today. People think of Song as part of our future,” Pittman said, as reported by Fast Company.

“We need to make sure the costs stay low every year, which means we don’t stop reinventing ourselves, asking how we can do more with less. We need to find better processes and technology to take pennies out of the cost.”

Nonetheless, Song would also stop serving after just three years. The carrier was founded in April 2003 but ceased operations in May 2006, making its life shorter than Delta Express by four years.

Despite Delta’s struggles to fully excel in the low-cost market at the turn of the century, not all airlines found the same fate. For instance, Jetblue commenced operations in February 2000 and continued to grow strongly to become a US aviation mainstay.

Nonetheless, with Delta’s priority always going to be its core airline, the attention or will may not have been there compared to low-cost competitors in the market. The airline is not the only major US outfit to not meet expectations with this sort of project. United Airlines, Continental, and US Airways had their go at low-cost experiments throughout the years. This factor emphasizes that it can be a tough task to handle two business models at the same time in the aviation industry.

What are your thoughts about Delta Express and the decision to replace it with Song? Did you fly with the carrier during its lifespan? Let us know what you think of the airline in the comment section. 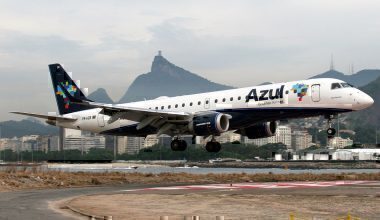 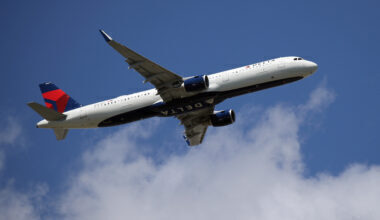 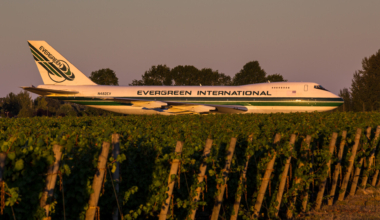 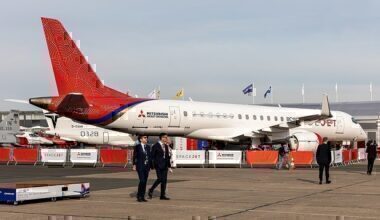