In a virtual meeting on Thursday, the Port Authority of New York and New Jersey said that Delta Air Lines would roll back its expansion plans for JFK’s Terminal 4. The expansion will now take place in two stages, the first encompassing only about 25% of the original investment.

Right before the COVID-19 pandemic hit aviation like a sledgehammer last year, Delta Air Lines announced that it would dramatically expand operations at Terminal 4 of John F. Kennedy International Airport. Delta, at the time flying out of both Terminal 2 and 4 at the New York airport, intended to consolidate operations in Terminal 4.

This would have included a narrowbody 16-gate expansion, a new Delta Sky Club in Concourse A, joining the existing Delta Sky Club from 2013 in Concourse B, and $400 million worth of passenger-facing terminal upgrades. The entirety of the expansion was estimated to be worth $3.8 billion and to be completed by 2023.

However, on Thursday, the Port Authority of New York and New Jersey, who agreed to the initial expansion in February 2020, announced it had approved another resolution. This time, one requesting to scale back Delta’s plans. The intended expansion is now set to take phases.

The first phase will begin in the third quarter of 2021. The new plan includes just two new narrowbody gates and eight gates for regional jets at the end of Concourse A. Other improvements to terminal infrastructure are estimated at $100 million. The first gates are set to open in 2022, with works being completed by 2023.

Rick Cotton, Executive Director of the Port Authority, told the Points Guy that the terminal upgrades come to,

“25% of what we originally wanted…much of that is still being designed by Delta and JFKIAT.”

It is yet to be decided exactly when the second phase will commence. However, it will entail ten new narrowbody gates as well as new road works and $300 million worth of passenger-facing terminal renovations.

As Delta shut down all operations from JFK’s Terminal 2 due to the pandemic, the plans to tear down the building from 1962 are still going ahead next year, Mr Cotton further told TPG.

When the expansion plans were announced in February 2020, the state’s government had very high aspirations for their impact on the overall plans for JFK and its incoming visitors.

“The Terminal 4 expansion will be another milestone in the transformation of JFK Airport. (…) When completed, our $13 billion project to modernize JFK will create a more unified airport and solidify New York’s position as the premier entry point to our country,” New York Governor Andrew Cuomo said just prior to the plan’s approval a little over a year ago.

Now there are hardly any international arrivals, and the plans for the next few years have changed dramatically. However, Delta is still going ahead with its $3.5 billion redevelopment at LaGuardia. The airline even hopes to finish work sooner than the original 2026 completion date due to the lull in activity caused by COVID-19.

Simple Flying has reached out to Delta Air Lines for a comment but was yet to receive a response at the time of publication. 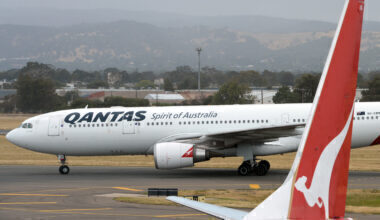 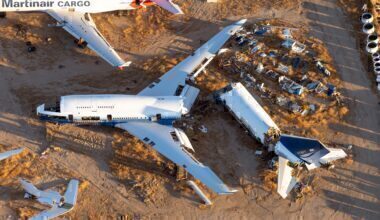 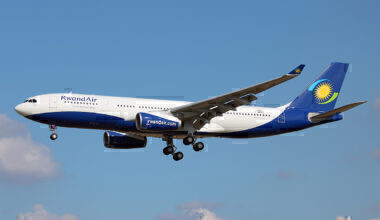 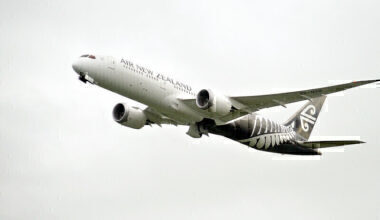