Globally, airlines are grounding aircraft as demand has dropped considerably. This has led to aircraft boneyards becoming popular as airlines look to store their planes. Recent footage released by Hawaii News Now shows Delta and Southwest aircraft piling up in Victorville.

According to data from FlightRadar24.com, the number of commercial flights that it tracks daily has fallen by around 75%. Since the current crisis started, flight bans have been enacted, and demand has tanked. As there’s very little reason to run empty flights, many aircraft have since been grounded. We’ve looked at where some aircraft are being stored in Europe, now let’s take a look at the United States.

Victorville, or Southern California Logistics Airport as it’s officially known, is a US aircraft boneyard located in California. Since before the current crisis, the airport has been recognized as a location for airlines to store unneeded aircraft.

For example, Southwest Airlines has had its fleet of 737 MAX aircraft parked at the facility for the past year. However, now both Southwest and Delta have been sending even more aircraft to the airport. After all, it is much cheaper to pay for parking here than at a usually busy airport such as LAX just down the road.

Yesterday, Hawaii News Now shared some eerie helicopter footage of the airport, showing how tightly the existing space is being utilized.

Hundreds of Delta and Southwest planes sit idle in Victorville

What an eerie sight… hundreds of Delta and Southwest planes sit idle in Victorville due to the coronavirus pandemic.#HINews #HNN

What do the numbers show?

Airlines across the globe have been halting flights due to the current global crisis. This is partly due to government restrictions, and partly due to a considerable drop in passenger traffic. While US airlines need to keep some services running as part of the bargain for receiving CARES aid, there is no sense in running some flights.

For example, if there is zero demand for a trip in both directions, it makes no sense for the plane to run. Money is being spent to run the flight, with no revenue being earned. Additionally, airlines are pumping unnecessary emissions into the atmosphere.

Only time will tell when these aircraft will be back in the skies again. Of course, there is a chance that each airline could return with a smaller fleet initially. After all, many European airlines are now saying that they expect demand to take some two to three years to recover properly.

Have you ever visited an aircraft graveyard? Let us know your experience in the comments! 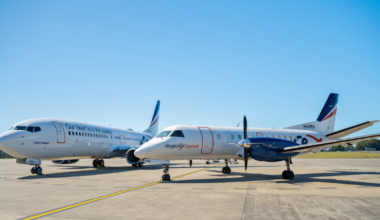 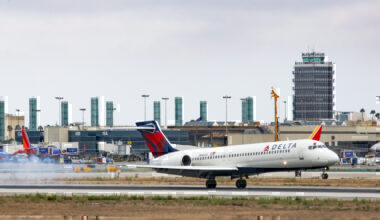 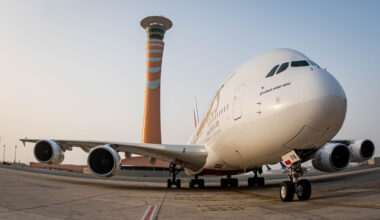