Emotional support animals on aircraft are always a touchy subject, but you expect airlines to at least show some consistency. Delta Air Lines failed to do so, and their actors have left a man and his dog stranded on the wrong side of the USA. Here’s how Delta stranded a student and his beloved support dog hundreds of miles from home.

Zachary Smith, a college student from Kentucky, has been left stranded in Arizona after Delta refused to allow his emotional support animal on board with him. The student has been reliant on his Staffordshire/pit bull mix dog for years, to help him get over his anxiety and panic attacks. He doesn’t go anywhere without her.

Delta reportedly warned Smith that the dog might not be allowed on board, but nevertheless the passenger decided to take the risk and to try to fly with Kaimani anyway. He provided the relevant documentation to show the dog was an emotional support animal, and Delta allowed the passenger and dog on bard their departing flight to Phoenix, Arizona.

After some days with friends and family, Smith had to return to Kentucky, and arrived at Phoenix Airport with Kaimani in tow. However, the return trip was to prove less straightforward. A Delta agent advised Smith that Kaimani’s breed is banned and that she would not be allowed to fly with him.

A Delta spokesperson told 12 News that the dog should never have been allowed to fly to Arizona in the first place. Drake Castaneda said,

Delta has banned the carriage of pit bull type dogs as emotional support animals since 2018, citing numerous issues with the type including some attacks on staff. It backed up its singling out of the breed, saying that,

“Pit bulls account for less than 5 percent of the overall dog population but 37.5 percent of vicious dog attacks. Understanding this risk, Delta has not come to a solution for allowing pit bulls onboard that satisfies its own rigorous safety requirements.”

While not all pit bulls are bad dogs, Delta clearly has its reasons for not allowing this type of dog on board and is largely quite generous with its permissibility for other animals on its flights. The airline even removed the 8 hour flight time limit for emotional support animals earlier this year, letting service dogs and ESAs fly just about anywhere with their owner.

“The safety of our people is paramount. In 2018 alone, more than 40 instances of aggressive animal behavior occurred aboard a Delta aircraft. Our 25,000 flight attendants are my greatest responsibility, and I will do everything I can to keep them safe and send them home to their families in the same condition they came to work.”

In August this year, the US Department of Transport (DoT) set out new standards for airlines in regard to emotional support animals. All airlines must comply with the ruling, which states that no specific animal or breed is allowed to be barred from flights if it is acting in a service capacity.

This means that, in theory, no specific species is allowed to be barred from flights. Spiders, rats and even snakes could be allowed access to the cabin under the ESA label.

However, the DoT also said, as reported by Business Insider, that airlines could “find that any specific animal, regardless of breed, poses a direct threat,” and could, therefore, deny boarding on those grounds.

With this in mind, Delta has upheld its ban on pit bulls as emotional support animals, due to the history and experience it has had with that particular breed. However, if that breed of animal is traveling in a service dog capacity, Delta must allow them on board.

So, it seems Delta was within its right to deny the animal boarding, but really, it should have denied it at the start of the journey, not halfway through a return trip.

What do you think? Should Delta have allowed the pair to get back home? Let us know in the comments. 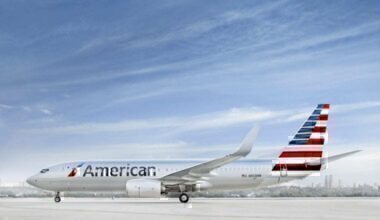 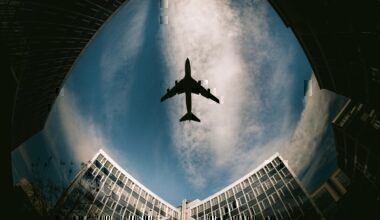 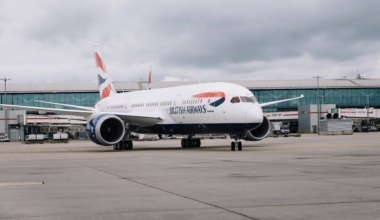 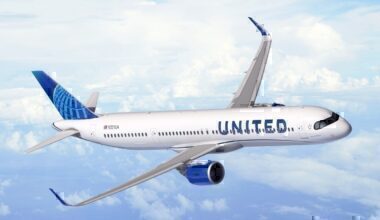 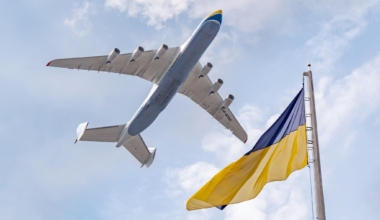