A couple of weeks ago I flew from New York’s LaGuardia airport down to Dallas Fort Worth on Delta’s Airbus A220. I’ve flown a few A220 examples before; would Delta’s live up to the good experiences I’d had before? 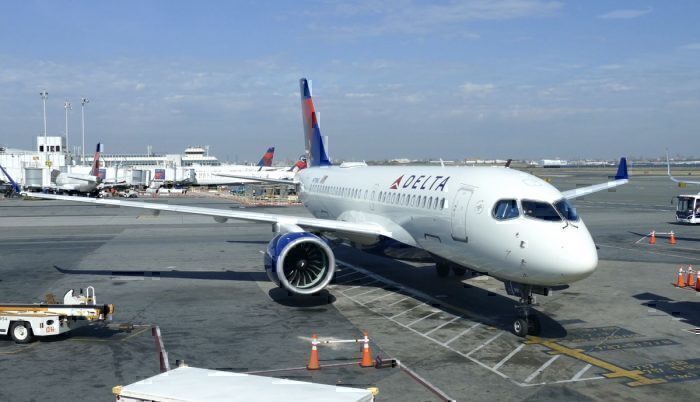 I also took the opportunity to make a video review for my YouTube channel:

Check in at Terminal D was quick and easy. Domestic First Class comes with Sky Priority, which allows, on this short flight: 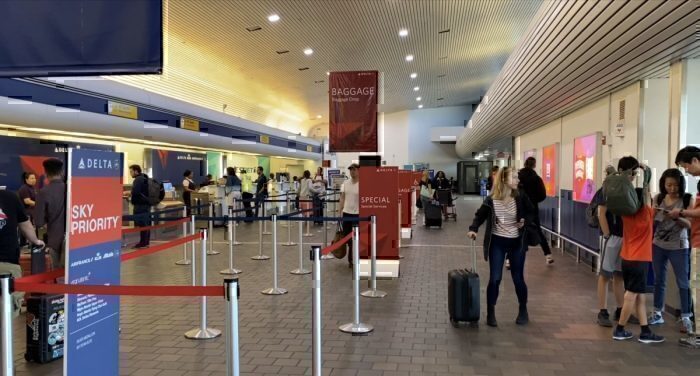 The priority security lane was very handy and shaved off a good ten minutes in getting airside.

LaGuardia is undergoing a huge refurbishment through a Public Private Partnership, a somewhat unusual mechanism for finance in the US airport scene – airports in the States are generally publicly owned with little private investment. 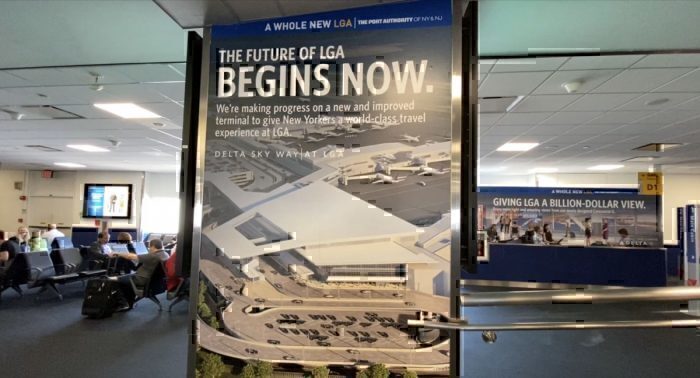 There is a Sky Club here, but non-members flying solely domestically do not get lounge access. Even SkyTeam frequent flyers do not get access, which puts Delta behind United and American in that respect; both of those carriers admit top-tier flyers from alliance partners. 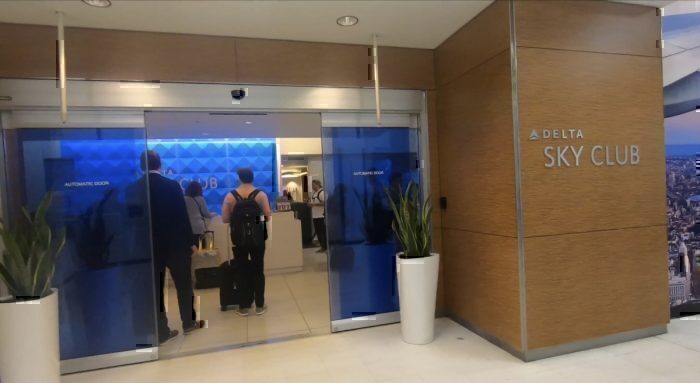 LaGuardia is a hub for Delta, and is full of regional jets making short flights. The journey to DFW is one of the longer routes offered from here. In the current political climate, the regional jet may have an uncertain future, but it seems unlikely their utility can be replicated by ground transportation just yet. 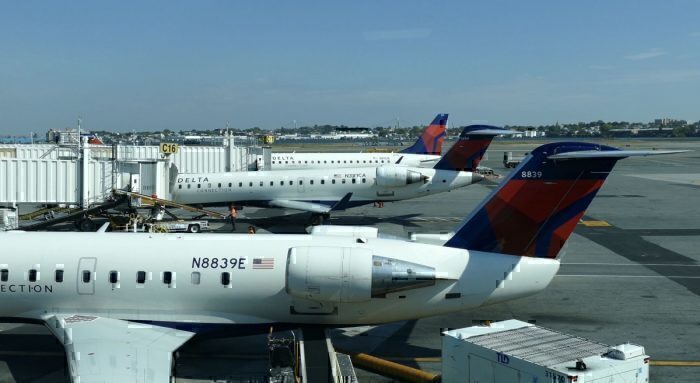 Our A220 arrived inbound from Houston (IAH) and arrived on stand promptly. It is a beautiful aircraft; the nose and large engines are a wonder to behold. This aircraft fills the space between regional jet and mainline jet nicely, and I’m glad Delta ordered these, although it’s unlikely American will follow suit. 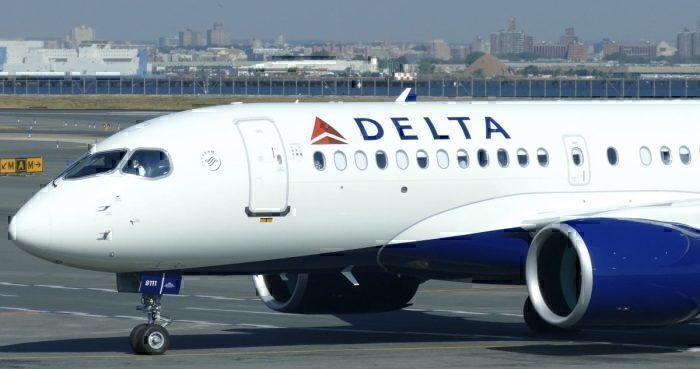 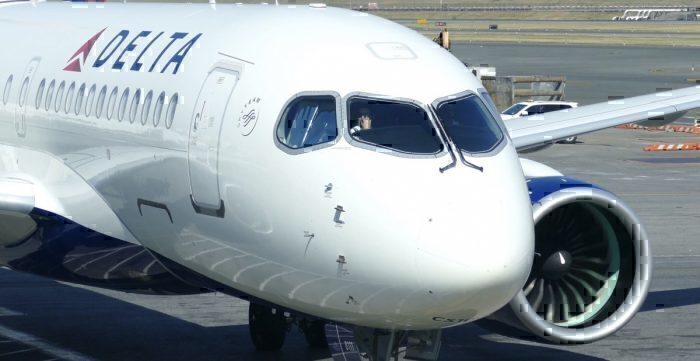 Boarding began a little late due to delayed cleaning, but we were soon onboard and this did not affect the departure time. 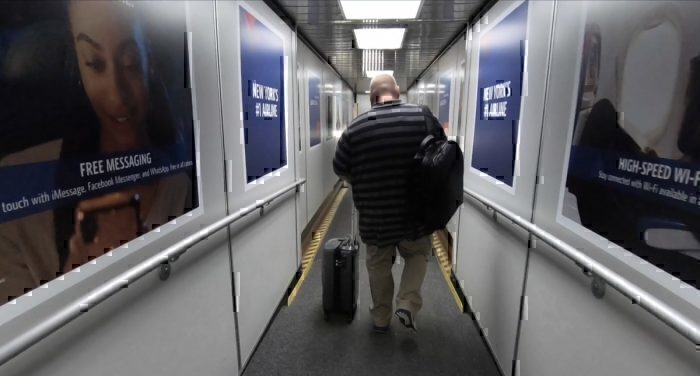 First Class on Delta’s A220 aircraft consists of three rows of seats in a 2-2 configuration, making 12 altogether. 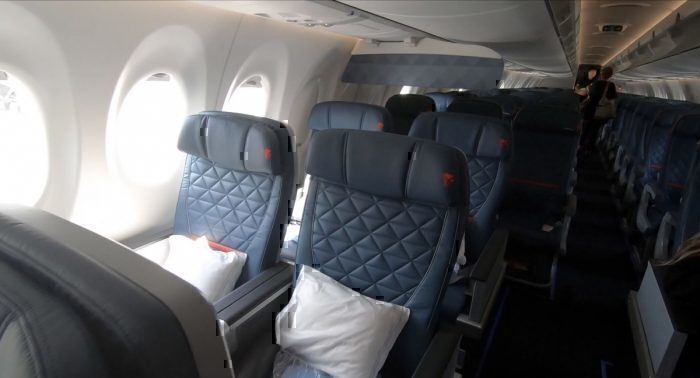 The total compliment of seats is 109, and economy is in a 2-3 configuration; no middle seats on the left hand side! 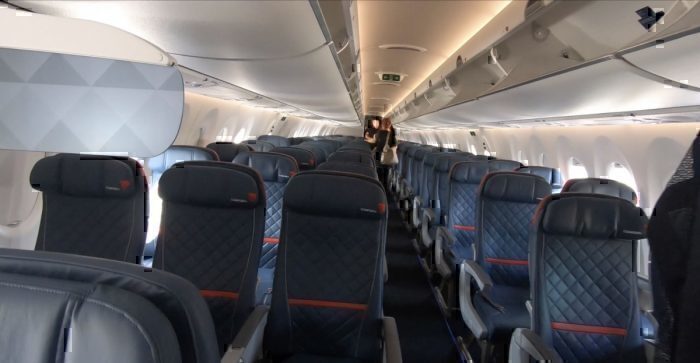 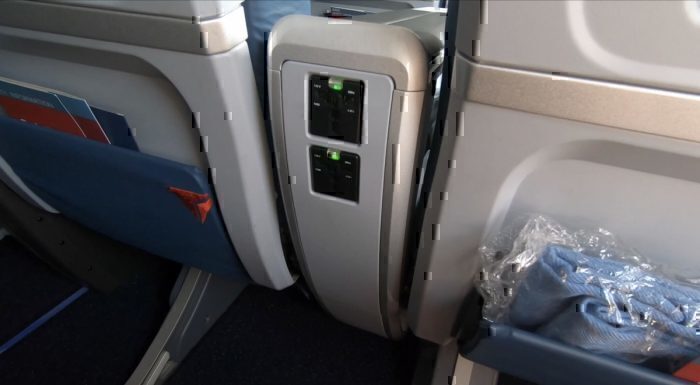 A pre-departure drink was served by the crew, who were professional and friendly. I went for a Coke. 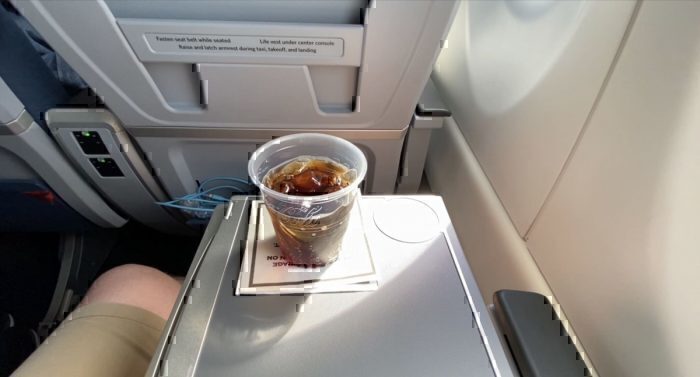 The big windows, good choice of cabin colours and overall pleasant ambience lend the A220 a spacious feel; it is something which has to be experienced to be understood, but hopefully this arty wide angle shot does something for the imagination. It truly feels as wide as a 737, but with fewer seats. This impression of space is the stand out feature of the A220, alongside its quiet engines. 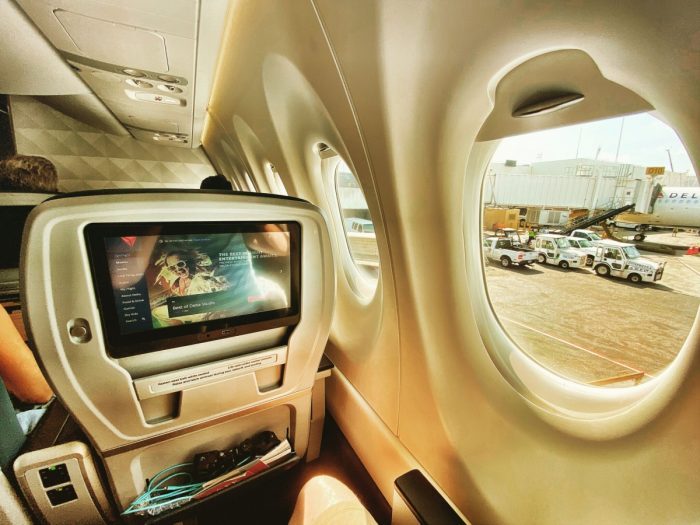 We departed to the east, and turned north and then southwest towards Texas. 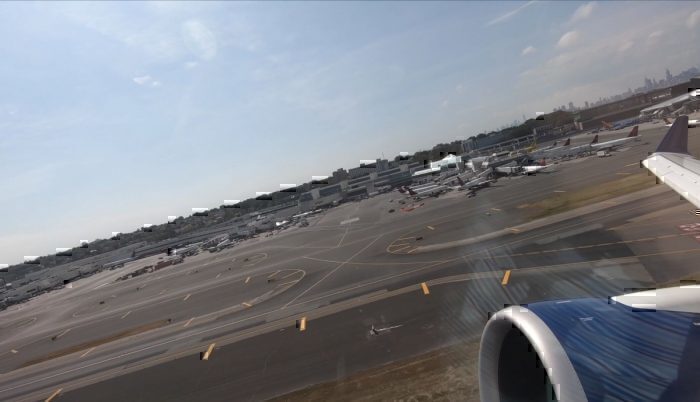 The new seats on this aircraft – which was only delivered in June – are very sturdy and the tray table felt very solidly put together. It springs up from the armrest and folds flat (and it is flat, although we will see what happens when those hinges get worn!). 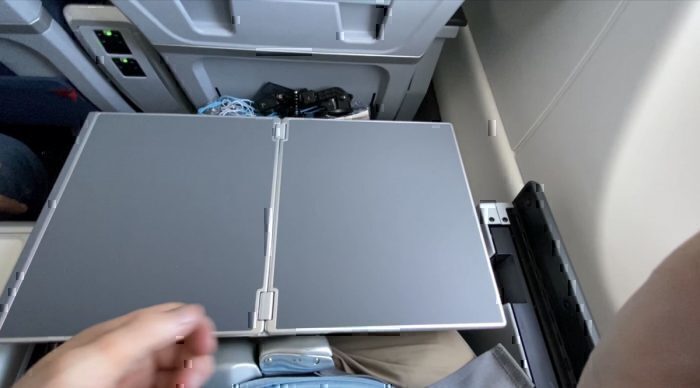 The IFE screen is HD and a decent size, and can be tilted to compensate for the seat in front reclining. There is also an extra USB socket here too, which provides charge. 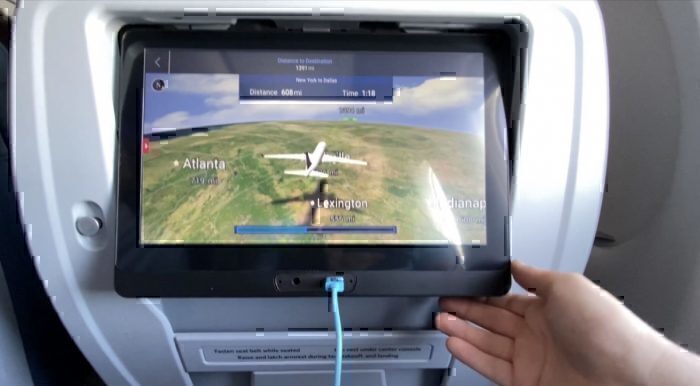 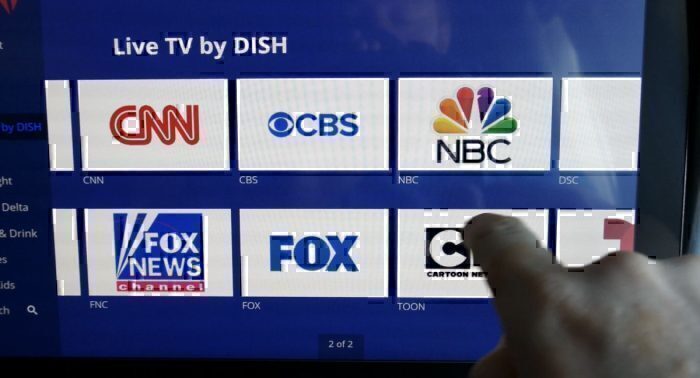 WiFi was available – denoted by this handy illuminated sign – but I wasn’t able to connect. I found out later that my iPhone settings were preventing this. Whoops. 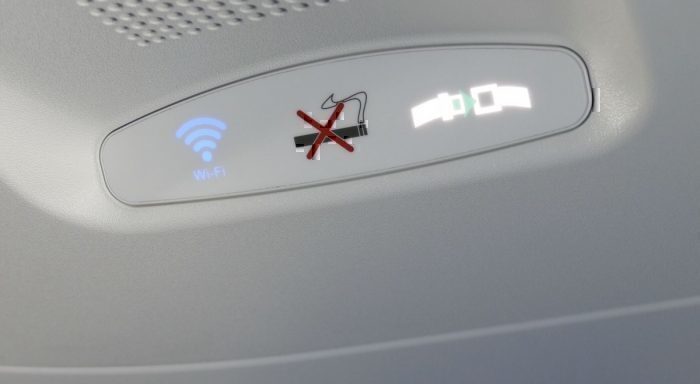 In domestic first class, a meal is provided on longer flights, along with drinks. I ordered a vodka-cranberry, just for a change. 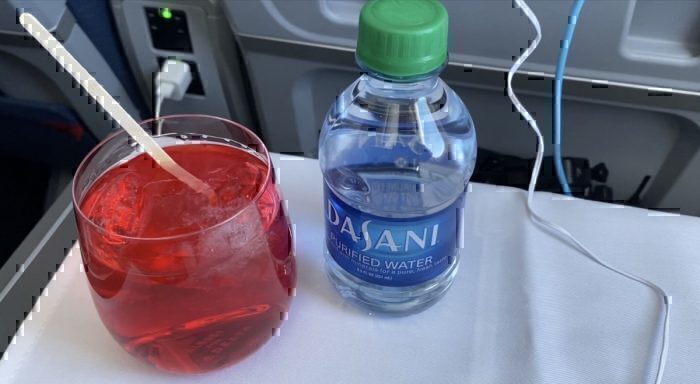 Delta now has meal pre-ordering on flights that serve meals, and I chose the beef and mustard sandwich on rye. The other option was a chicken noodle salad. The sandwich was good, although it didn’t look nearly as pleasant as it tasted. 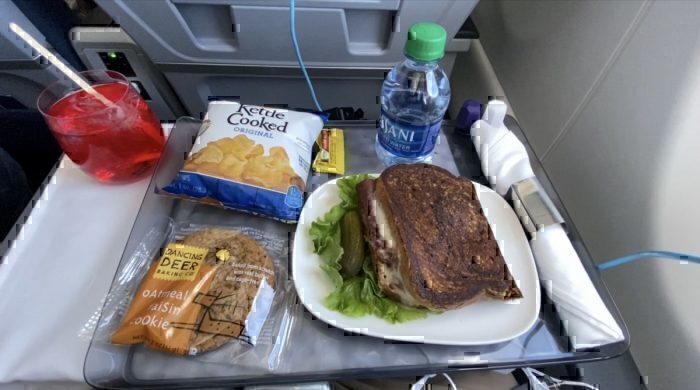 I washed down my lunch with a coffee – I find Delta’s to be far from the best, but nonetheless fine. 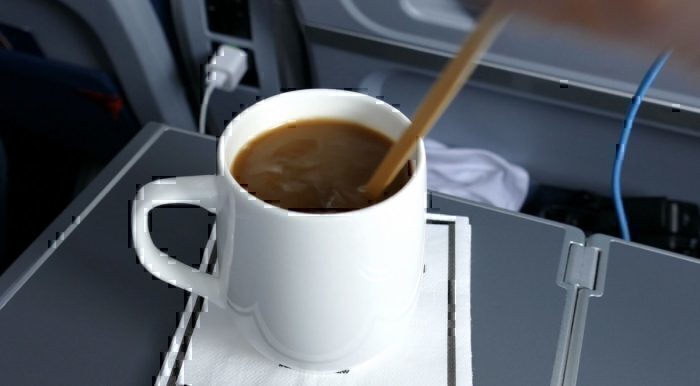 The A220 has a range of nearly 3,000nm and there is potential to extend this further. It’s possible to fly from London to the top of the Gulf, and to the very eastern reaches of Canada using this configuration of A220. Proposals are abound to increase this by several hundred miles with some modifications. The A220 is a very flexible aircraft – able to fly into steep approach airports like London City, yet rangey and efficient enough to fly long distances. 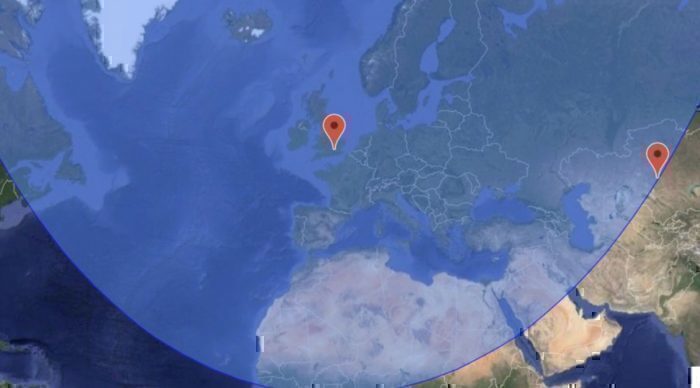 Another plus for this aircraft is the decent sized lavatories on board; if you have ever flown the 737 MAX you will see this as a tremendous boon, as the MAX toilets are practically unusable for large people. Pro tip: the economy lavatory at the back of the A220 has a window! 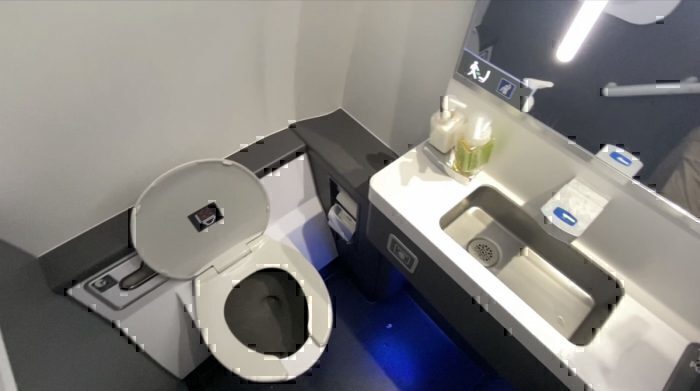 We were soon on approach to DFW from the north, and landed a few minutes ahead of schedule. 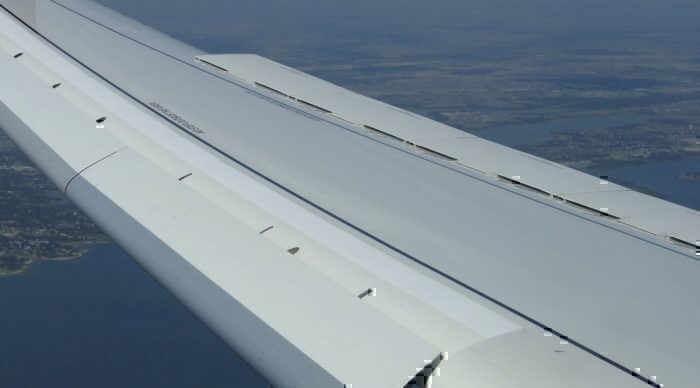 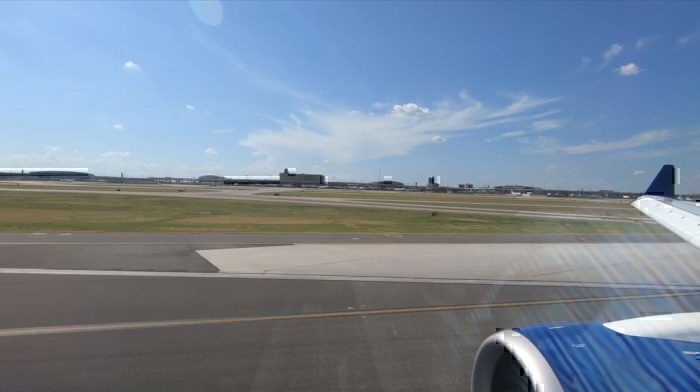 In summary, a very pleasant flight with Delta on what I consider to be the best small aircraft you can fly anywhere in the world. The A220 knocks spots off the narrow-body competition – regional jet, or mainline. I now actively seek out A220 flights where they’re an option!

Flown a few times with Delta domestic first class and the lack of lounge access is not acceptable.

Doesn’t everyone have a membership to plaza premium these days? Not to criticize your critique but I spend an hour in the lounge but I spend 4 – 12 hours in an aircraft. I like Delta’s business class and I like the A220. I agree that Delta doesn’t have a lot of lounges, but its not a deal breaker for me. (not by a long shot)

Lack of lounge access is disappointing, but otherwise pretty impressive!

I guess you pay for what you get. Flying domestic first MCI to ATL next week. A $50 upgrade on a 738. Why not.

..”Spoiler, it’s Awesome”….???
Gotta love these bloggers born 30-45 years too late who think a 1/2 inch tray table, overly- plastic looking seats, armrests and the ability to order food and drink is “awesome”. Coming out of the worst crap-hole airport on the system, no less.

I have flown the 220 out of Salt Lake City to Houston it beats RJ by miles. I don’t know about the lounges and do not care. I fly first class just for the space. I just enjoy the speed and comfort of the flight. Was very happy to have them replace th RJ’s. A simple guy from Idaho flying to see his mother.