Flight delay compensation is one of European airlines’ biggest bug-bears. Unexpected delays or cancellations can cost airlines tens of not hundreds of thousands of pounds in compensation payments. And now there’s a new precedent because one airline just had to shell out compensation… for a dog.

Jack the dog was looking forward to his trip to Lampedusa Island last month, with a ticket booked from Palermo, Italy with Danish Air Transport (DAT). The short 50-minute flight was to be operated on an ATR 72, performing flight number DX1805 on January 14th.

However, the aircraft experienced a technical issue prior to departure. As such, the flight was delayed by several hours and eventually canceled, making Jack’s family eligible for compensation. Jack’s owners were reimbursed €250 ($270) each for their flight, but poor Jack received nothing. Needless to say, the dog was barking mad.

Jack’s owners are arguing that they paid €27 ($29) for Jack’s ticket, and as such he should be also due compensation under the EU 261 rules. So, now, for the first time in history, a dog is seeking flight delay compensation from DAT.

In fact, reports suggest that not only was Jack eligible for compensation, but that he is being paid by DAT under EU261. There’s no word on how Jack plans to spend his windfall, although we did hear Bonios are high on his wish-list.

ERA boss is not happy

The Director General of the European Regions Airline Association (ERA), which represents more than 50 regional airlines operating in and around Europe, Montserrat Barriga took to Twitter to express her disgust with the case. In an angry tweet, she called the dog’s claim greedy and slammed his owners for even considering the claim.

Jack is the first dog to have claimed air passenger compensation pleading EU261. It’s not a joke. It has happened recently on a DAT flight 14/1 PMO to PNL. You may say it is an anecdote. It is not, it is another proof of the greed of some in detriment of the work of the airlines pic.twitter.com/moxNPZ8lDl

However, not everyone agreed. Commenters on her post suggested that, as the dog’s ticket was paid for, the compensation should be granted. In fact, pretty much every commentator on the post was on the side of the dog, Although, several did wonder how he managed to fill in the form.

Who is in the right here?

EU261 states that the compensation element of the rule applies to “a passenger is a holder of a ticket or similar travel documents”. It does not specify that the passenger has to be human. As Jack did indeed have a ticket, bought and paid for, he’s

AeroTELEGRAPH  spoke to the CEO of DAT, Jesper Rungholm, who admitted that the dog would indeed be entitled to compensation. However, he is not at all happy about the outcome of the claim. He told aeroTELEGRAPH that,

“EU-261 is well known to be a serious disaster and seriously overdue for revision.”

The compensation scheme is one of European airlines’ biggest bug-bears. Delays are often out of the control of the airlines, but they have to pay the compensation regardless. Some airlines have even cited EU261 as part of the reason they’ve been forced into bankruptcy.

However, the CEO of DAT maintains some degree of humor in the face of this unusual situation. EU261 also states that passengers must be taken care of in case of a delay or cancellation, which can often mean providing food, drinks and overnight accommodation. Rungholm said,

“I am now waiting for the complaint that we did not provide dog food or a suitable water bowl during the wait.” 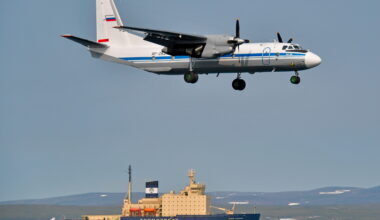 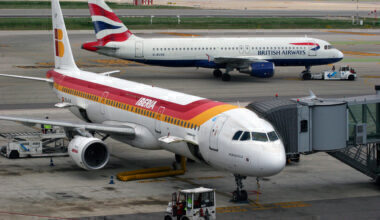 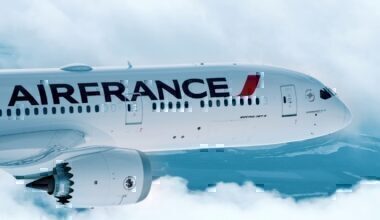 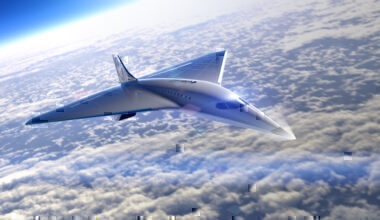