President Donald Trump has indicated that he will not support a ban on jet engine sales to China. This comes after previous news indicated that the United States government could ban the sale of jet engines for China’s C919 jet.

Not too long ago, it appeared that the United States could ban the sale of jet engines and other aircraft parts to China. This would be a huge blow not just to some American companies, but also to a Chinese planemaker and Chinese airlines.

….product and goods to China and other countries. That’s what trade is all about. We don’t want to make it impossible to do business with us. That will only mean that orders will go to someplace else. As an example, I want China to buy our jet engines, the best in the World….

China is a huge market for aviation

Despite taking a massive hit from coronavirus, China’s aviation market will rebound. And, once it does, there will be a huge market for jet engines. This includes parts for new jets as well as replacement engines as necessary. Sanctions and bans have impacted some other airlines including Norwegian when a Boeing 737 MAX had to divert to Iran due to an issue with the engine. It took about two months for the airline to source a new engine and get the plane back to Europe. Only then, less than a month later, the type was grounded.

The United States also recognizes that China could retaliate with an anti-Boeing policy. Recognizing this, it makes sense that the United States would avoid a policy with enormous economic impacts. Especially as some airlines consider expansion even into the thousands of aircraft. That would mean billions of dollars of orders for aircraft. A sizeable share of which could come Boeing’s way and present an economic boon to the United States.

After some suspense, it appears that the United States government will not be blocking jet engine sales to China. President Trump has signaled that he does not support such a move. And, for American engine manufacturers and Boeing, this would be a huge sigh of relief.

What do you think? Did President Trump make the right decision by not supporting a ban on jet engine sales to China? Let us know in the comments! 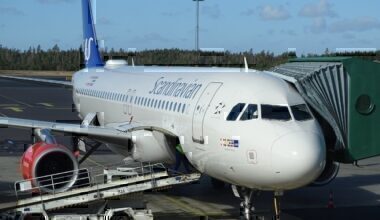 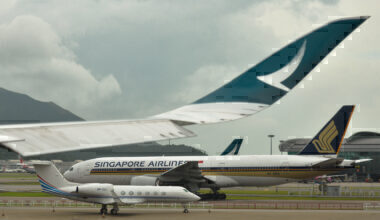 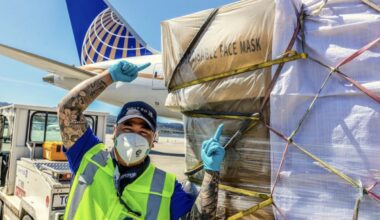 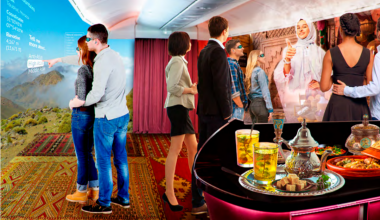