The Douglas DC-8 Vs The Boeing 707 – How Do The Aircraft Compare?

The mid-1950s marked the dawn of the jet age and the beginning of high-speed commercial air travel. While neither the Boeing 707 nor the Douglas DC-8 was the first commercial jet aircraft (that honor goes to the De Havilland Comet), they were instrumental in pushing passenger air travel forward in terms of speed and comfort. Let’s take a very brief look at these two early American quad jets and how they compare to one another.

The British de Havilland Comet blazed a trail for commercial jets after World War II. Unfortunately, structural problems caused a series of catastrophic accidents, eventually leading to the jet’s grounding and downfall. With these public disasters, enthusiasm and support for jet-powered air travel were dampened.

According to Boeing, its Company President William Allen and his management, however, were convinced that this was the future of commercial aviation and thus “bet the company” on developing a safe and viable passenger jet plane.

After years of development and launching early prototypes, the Boeing 707 took its first flight in December 1957.

The Douglas DC-8 wasn’t actually too far behind the 707 in terms of a first flight. The DC-8 took to the skies less than six months after the 707’s first flight, in May 1958.

With comparable speeds and overlap in passenger capacity, the two aircraft were rivals with one another – fighting intensely for airline customers.

Below are the technical specifications for the two aircraft. Each jet had multiple variants, making a simple or general comparison of the two types difficult. However, for this article, we’ll compare two popular variants of the jets.

Passenger capacity varied greatly for both jets and heavily depended on airline configurations. Both varied between 140 and 150.

Both jets were popular with airliners around the world. Some airlines even took on both aircraft – they include Air France, Pan Am, Lufthansa, and more. When looking at the US carriers still operating today, United and Delta went with the Douglas DC-8 while American Airlines would choose the Boeing 707.

Inclusive of all variants, Boeing delivered 1,010 707s to its customers. Douglas would only ever deliver just over half that number, with 556 DC-8s. Clearly, in terms of overall popularity, the 707 comes out as the winner.

According to Boeing, the company decided to bend and adapt to customer airline needs and wants that gave it the edge over the DC-8:

“To take market share away from its strong competitor the Douglas DC-8, Boeing custom-designed 707 variants for different customers. Boeing, for example, made special long-range models for Qantas Airways of Australia and installed larger engines for Braniff’s high-altitude South American routes. Costs of such customizing were high, so with every version of the 707, the financial risk increased. After much effort, sales of the 707 picked up. The risk taking paid off, and the 707 outpaced the DC-8 in sales.” -Boeing

Which aircraft do you like better? Let us know in the comments. 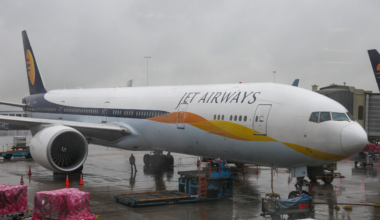 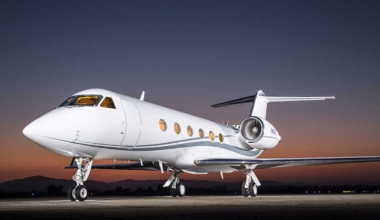 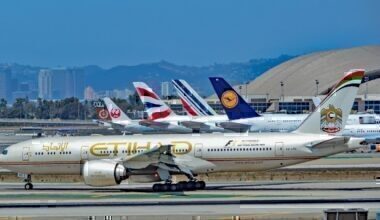 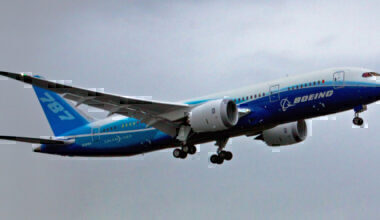 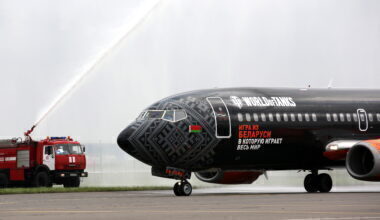