In a good reminder of why not to get behind the wheel of a motor vehicle when intoxicated, a Thai driver somehow ended up on an active runway of Bangkok’s Suvarnabhumi International Airport after taking a ‘wrong turn.’ Making matters worse was the fact that the vehicle had driven into the path of a recently-landed Boeing 777. Part of the incident, which reportedly took place on Tuesday, January 11th, was caught on video by airport staff.

News of the incident comes via The Thaiger website. Taking place on January 11th, sources note that the individual claimed to have taken a wrong turn, crashed through security gates, and somehow ended up on a runway of the country’s busiest airport.

While there are reports the vehicle entered the runway just after a Boeing 777 had landed, it is unknown how recently the aircraft had landed and if it was still traveling at a high rate of speed or if it was taxiing towards the airport terminal.

According to the Daily Mail, Squadron Leader Suthirawat Suwanwat, Director of the airport, says that staff were dispatched to immediately intercept and detain the driver “to be investigated and prosecuted.”

Indeed, footage of this portion of the incident was captured on video by other airport staff.

The image above shows a motorcycle (driven by security personnel) escorting the four-door purple-blue car off a taxiway. Clicking on the link within the Twitter post leads to a Facebook video, which shows an airport pick-up truck joining the group moments later, and closer to the terminal.

On the video, the person filming can be heard saying the following in Thai (as reported by the Daily Mail):

“I don’t know how the car made it onto the runway,’ the person filming can be heard saying…The airport is such a valuable company, but they haven’t even managed to stop the car from getting into the airport. This is such a safety and security breach. It’s so terrible.”

According to sources quoting airport officials, the driver was high on methamphetamine and unknowingly drove into the airport. Meanwhile, other sources note that the illicit substance was found in the man’s vehicle.

The individual was arrested on charges of entering a restricted area of an airport, driving under the influence of drugs, and illegal possession of drugs.

It almost makes more sense that the man was intoxicated while driving the vehicle. Most sober individuals, without malicious intent, would have the common sense and awareness not to drive through a security barrier.

Of course, animals ending up on runways are a whole other story and something that is more likely to occur. In the past year and a half, we’ve covered the following runway incidents: 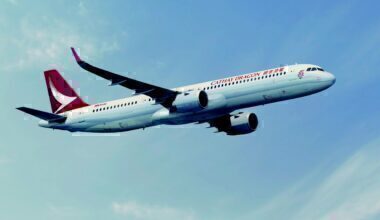 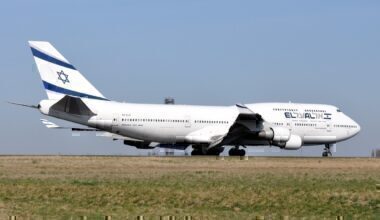 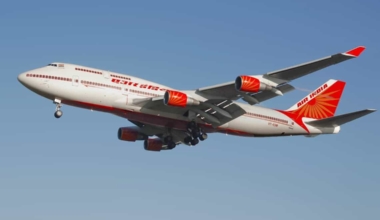 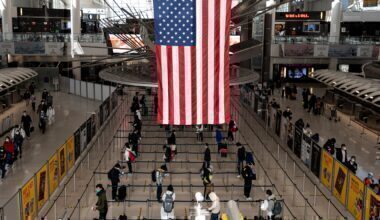