Located about 38 miles (61 km) from the center of Birmingham in the UK, the East Midlands Airport is the UK’s busiest non-London cargo hub. Simultaneously, the relatively small airport has had its passenger number plummet by 99%, comparing March 2021 to the same month in 2019.

“The airport is one of the UK’s most important gateways for goods. It’s a regional and national port of entry and exit which enables businesses to quickly get goods to customers or suppliers – whether they’re the likes of Rolls Royce moving aero engines, or small pharmaceutical businesses getting PPE equipment into hospitals.” – East Midlands Airport, via its official website.

East Midlands Airport recently published its numbers for activity ending March 31st, 2021. For the month, the airport handled 40,908 tonnes of cargo: A year-on-year change of +29.4%.

This result makes it the busiest UK airport for cargo outside of London, with Heathrow posting 122,474 tonnes of cargo handled in March. The main London hub also reported a year-on-year increase- which in this case was 21.4%.

Indeed, the airport had played a critical role in the rapid movement of PPE to frontline healthcare providers in the early days of the pandemic. Another reason for the jump in cargo is due to the rise in demand for dedicated air cargo flights, due to a lack of belly-hold capacity on long-haul passenger routes.

“[This] has meant we have broken a number of records recently. December was our heaviest ever month, which saw an increase in volume of goods rise by 43% compared with December the previous year,” the airport states.

The airport, located outside of Birmingham, Derby, Nottingham, and Leicester, has been a busy hub for airlines like Jet2, Ryanair, and Tui -shuttling Brits to sunny vacation destinations further south. The area is rich in manufacturing and engineering and has a population of eight million within a one-hour drive time. Altogether, over 38.3 million people live within a two-hour drive from the airport.

In terms of reviving passenger activity, its managing firm, Manchester Airports Group, is calling for greater cooperation between governments to track new COVID-19 variants, instead of relying on PCR tests. It also demanded a new category be created for restriction-free travel as a way to aid recovery.

Have you traveled through East Midlands Airport in the past year or two? Share your experience with us by leaving a comment. 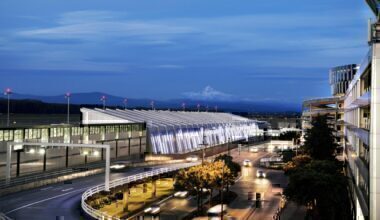 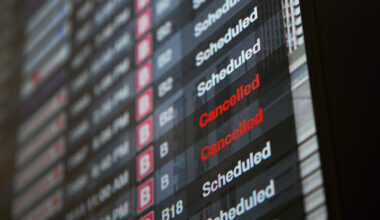 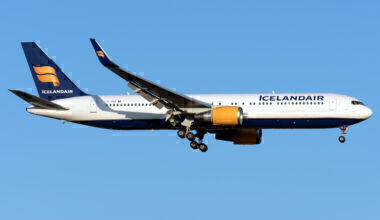 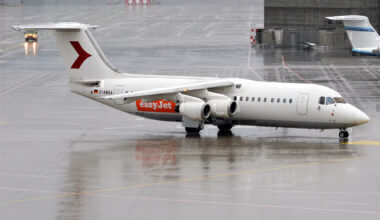 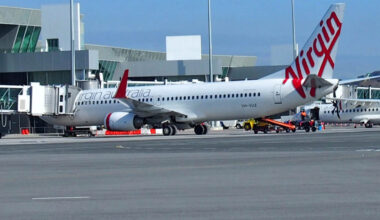