easyJet Adding Capacity: From 7-8 Weeks To A Matter Of Hours

Managing a route network during COVID is not easy, with rules changing on a daily basis and demand constantly rising or falling. However, low-cost airlines have responded to the changes quickly, adding thousands of seats in a matter of hours. easyJet has added the most capacity of any European low-cost airline since June, cutting down a 7-8 week process to just hours. In an exclusive interview with Simple Flying, CEO Johan Lundgren spoke more about this.

Before the pandemic, adding and reducing capacity was a decision that airlines took months before deciding. From the boardroom to operations, carriers usually filed their schedules well in advance and made long-term calls about a specific route and its demand. However, COVID-19 has upended any sense of planning, with airlines mostly using summer and winter schedules as placeholders and changing them depending on the climate.

easyJet has had a similar experience with travel restrictions. In the third quarter of 2020, the airline was only flying 17% of its pre-COVID-19 capacity. Fast forward to this summer, and the airline is nearing 90% of pre-COVID-19 fleet utilization. This level of efficiency has been possible because of easyJet’s ability to add capacity in a matter of hours, something which has served it well.

In an exclusive webinar interview with Simple Flying in late July, CEO Johan Lundgren spoke in-depth about how the decisions around capacity have changed. He said,

“One thing we also been doing better than any other airline that is out there, we have proof of it too this summer, is the ability to ramp up capacity quickly. We have added more routes than you know any other low-cost carrier and in particular, added more routes than the two [biggest], low-cost competitors, together since June. We’ve added, you know, hundreds of 1000s seats when the green list was introduced as well and we did that in a matter of hours.”

So how did it work before the pandemic for easyJet? Well, the process took at least 7 to 8 weeks, from making the decision to actually laying on new flights. Thanks to easyJet’s agility in these times, this is down to a matter of hours. So as new destinations open up, such as when the UK updates its green list, easyJet can add flights available the next day for travelers hoping to book.

However, just adding capacity isn’t the full story. We’ve seen in the past that airlines, like Ryanair, have added new flights hours or days after rules are changed, only to see a dozen or so passengers onboard, at least at first. However, here is where easyJet prides itself on its accuracy while adding seats to a route.

Lundgren added that in addition to being the fastest, his airline is also the most accurate while adding capacity. He says,

“We could actually do up to 90% of the available fleet and to make that happen, while you know that the flying you’re adding on is also generating a positive contribution to the company was something we couldn’t do beforehand. And as far as I can tell that there’s nobody, in our competitors who have done anywhere close to the accuracy we’ve been having, [in terms of] putting on capacity that they’re actually flying that also generates a positive contribution.”

Overall, easyJet has emerged from its hibernation in the spring and winter of the last year with a bang. With quick capacity deployment and revenue coming back in, the airline is booming this summer and is hoping for a sustained recovery from here on out.

What do you think about easyJet’s strategy on adding capacity? Let us know in the comments! 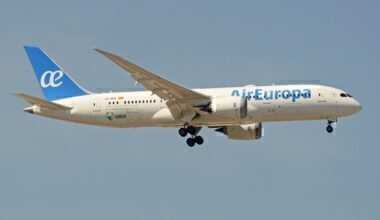 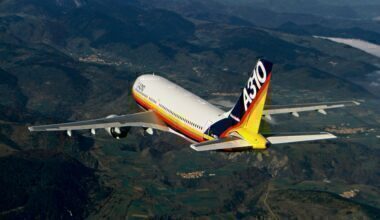 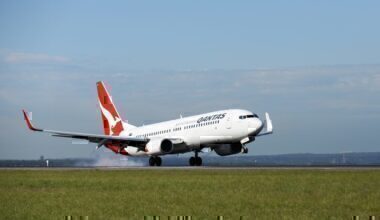 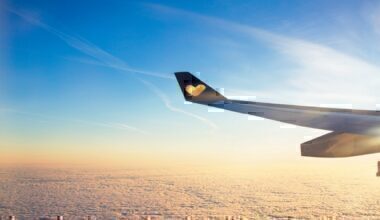 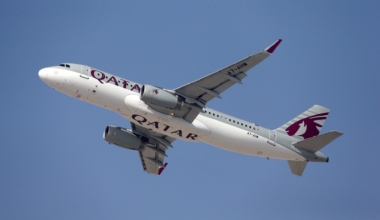