easyJet To Launch New Daily Route Between Edinburgh And Birmingham

easyJet has announced it will be flying a new 13-times-weekly service between Edinburgh and Birmingham, beginning in March 2020. It expects 180,000 passengers to fly on the new route during its first year of operation.

UK low-cost airline easyJet has announced it will be running an additional route between Scotland and the Midlands next year. The inaugural flight on the new Edinburgh-Birmingham domestic route will take off on 29th March 2020.

With the announcement of these two new routes, easyJet is piling pressure on regional operator Flybe, who currently specializes in short-haul domestic flights within the UK.

How much of a threat will easyJet be to Flybe?

When it comes to UK low-cost airlines, everybody is familiar with the two major players – easyJet and Ryanair. While Ryanair is the larger of the two, it has more of a focus on international destinations than easyJet.

The other major player in the UK domestic air travel market is Flybe. It operates flights to a number of smaller regional airports, primarily using its fleet of Dash 8s, which just so happens to be the largest such fleet of any airline in the world.

These aircraft are unfortunately where Flybe may be set to lose out as easyJet expands its domestic offering. While Flybe will operate its Dash 8s, easyJet will be operating Airbus A320s, which are larger, quieter, faster and more efficient.

As easyJet expects to serve 180,000 passengers on the new Edinburgh-Birmingham route in its first 12 months of operation, the benefits of running the A320 may quickly add up.

Who is easyJet catering to with its new Scotland-Midlands flights?

Edinburgh-Birmingham may seem like a reasonably obscure route, but easyJet is clearly confident in demand. Alongside its recently announced Glasgow-Birmingham route, easyJet will be operating 26 flights between Scotland and the Midlands every week.

There is considerable business travel demand between England’s second city and Scotland’s first and second cities. But, considering these routes are already covered by Flybe with multiple flights per week, easyJet has come under fire from many for this somewhat environmentally unfriendly move.

An increase of 26 orange-livery flights across the UK every week has raised concerns over the environmental sustainability of easyJet’s new routes. They come at a time where the commercial aviation industry is seeing increasing pressure to reduce emissions and unnecessary waste.

But easyJet’s new Edinburgh-Birmingham route will actually become its shortest mainland domestic route at just 250 miles. Speaking to the Independent about the issue of short-haul domestic flight, the director of Flight Free UK, Anna Hughes, said,

“At a time of climate emergency we should be drastically reducing our emissions, which means flying far, far less… By announcing yet more domestic routes, airlines are making it very difficult for consumers to make the sustainable choice.” 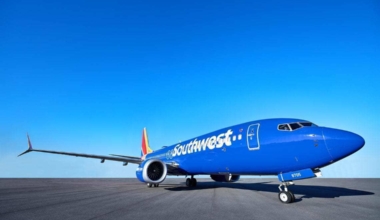 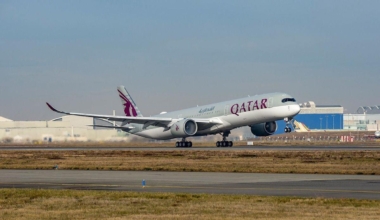 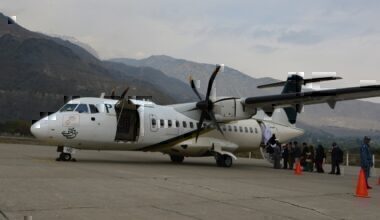 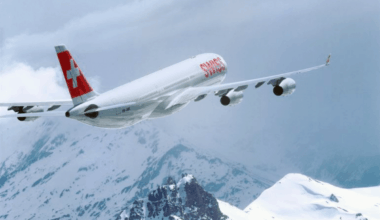