We are all used to arriving at the airport hours before a flight. This time-consuming routine has become a normal part of our travels, and factoring in wait times is second nature for many frequent flyers when it comes to booking their travels. However, one easyJet passenger accidentally took this to the extreme by arriving a full year early!

According to the UK’s Metro newspaper, TikTok user Alexia Portman was set to travel from Croatia to Milan with European low-cost carrier easyJet last week. All being well, she would have flown on August 4th. However, as she explained in a pair of now-viral videos, her arrival at the airport was not the standard two hours early, but rather a year!

The first video from Portman, who posts under the username @simp4beanz on TikTok, shows a quiet airport cafe before the camera flips to show her half laughing, half crying at her mishap. The caption states: “As if I’ve just got to the airport at 6 am and my flight turns out to be booked for next year.” The video presently has over four million views.

To put Portman’s unfortunate earliness into perspective, let’s take a look at when easyJet itself recommends passengers arrive. According to SeatGuru, the airline “recommends you check in at least two hours before the scheduled departure time.

So how exactly did Portman manage to arrive a year early for her flight to Milan? As she explains in a longer second video, the mishap came about after she rebooked a canceled flight. Following the cancelation, she states that easyJet let her:

“… move it to a different day before or after, in 2021. Midway through that, I’m guessing they just canceled all available [flights] that year, because the next date was August 4th.”

Having initially booked the flight in May, August was a long time to wait, but not the end of the world. However, as it turned out for Portman, the August 4th in question wasn’t this year, but rather in 2022. Having rebooked the flight through her father’s email, she was worried at having not personally received any correspondence leading up to the flight.

Nonetheless, Portman arrived at what appears to have been Zadar Airport on August 4th this year, whereupon she finally realized her mistake. Luckily, she was eventually to make reach Italy by taking a different route. easyJet told insider.com that:

“Our team has been in touch to offer assistance with transferring the flight. As she had already made alternative arrangements, we are refunding her incorrectly booked flight as a gesture of goodwill.”

Stories of extreme accidental earliness like Portman’s are few and far between. However, turning up a day before your flight is more common, and, in the mid-2000s, easyJet actually had a system in place to accommodate this. Indeed presumably to help people on early flights get a good night’s sleep, passengers could check bags in the day before.

Specifically, airparks.co.uk explained in March 2006 that “from 10 pm, passengers flying with easyJet from Gatwick can check in their luggage if their flight leaves the following morning before 8:30 am.” This will certainly have made the early starts more bearable.

What do you make of this incident? Have you ever accidentally turned up for a flight earlier than planned? Let us know your thoughts and experiences in the comments! 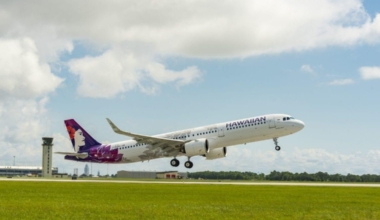 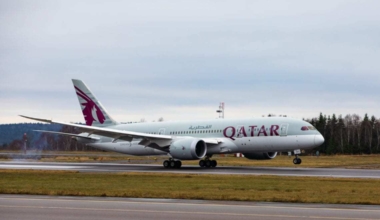 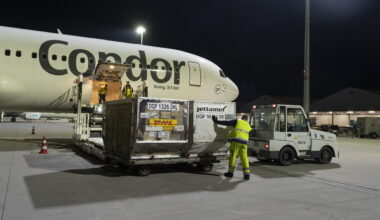 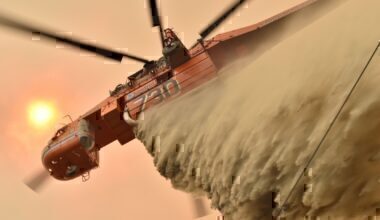