easyJet’s Founder Is Selling £13 Million Worth Of Airline Shares

The founder of easyJet Sir Stelios Haji-Ioannou has sold over £13 million ($16.3 million) of his shares today during continued tensions with the board. The sale means he now has just under a 33% stake in the airline. Today is the first time he has sold shares in over five years.

As tensions continue within the easyJet head office, Sir Stelios has dumped a considerable number of shares the same day the airline began a legal joint action suit. Tensions have been high for a while. Sir Stelios wants the airline to abandon a £4.5bn Airbus order for 107 new planes. He claims that, in the current climate, the airline will go bust if this deal goes ahead.

In March, Sir Stelios tried to get rid of board members removed. His attempts did not succeed. But since the airline’s extraordinary general meeting on 22 May, several board members have quit anyway. Sir Stelios had previously stated he would not invest any more money in the airline if the Airbus deal were not canceled. However, he did not mention selling shares.

He may not have specifically mentioned selling his shares, but he did say shares would lose value. To help deal with the impact of the virus, Sir Stelios wanted to raise £600 million ($752 million) through a rights issue. In a statement seen by Simple Flying, he said,

“If easyJet stumbles along whilst taking UK taxpayers’ money as loans only to pass it on to Airbus, it will have to raise fresh equity anyway in the next 3-6 months – reducing the value of our current shareholdings to close to zero”.

Sir Stelios believes it is not wise to take money, either from investors such as himself or the UK government, only to use the funds to pay Airbus. The airline has lost 45% of its value in recent months and crashed out of the FTSE100 earlier this month. With key shareholders selling shares and making it clear that the airline is not the best investment right now, easyJet shares may drop further.

The next few months will be crucial for easyJet. Sir Stelios predicted that without raising shareholder funds, the airline would run out of cash entirely by August. The airline appears to be trying to keep Sir Stelios in a good mood; It paid a £60 million ($75 million) dividend to him earlier this year despite signs of the crisis the industry is now facing.

However, the attempts did not stop the founder offering a £5 million ($6.2 million) reward for a whistleblower who could cause the Airbus deal to be canceled. The ongoing tensions are a distraction for the easyJet board as they try to make it through the coming months. The newly launched legal action demonstrates how desperate airlines are to move forward. The question is, how can easyJet move forward with so much discontent within its ranks?

Do you think it was wise for Sir Stelios to sell some of his shares? Let us know your thoughts about easyJet in the comments. 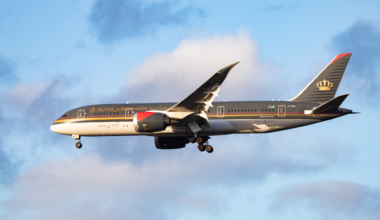 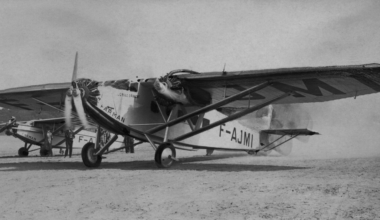 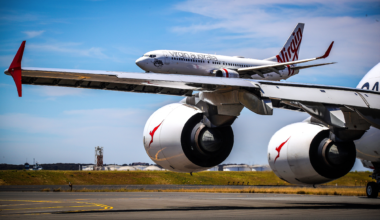 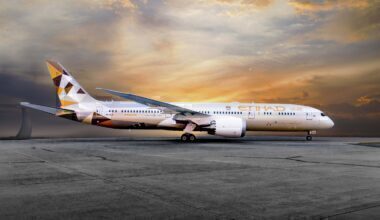 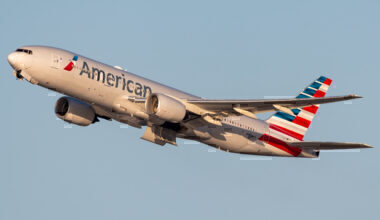