As an all-Airbus operator, easyJet is an optimal candidate for longer-range narrowbodies like the A321LR and forthcoming A321XLR. But the airline’s CEO Johan Lundgren says there is no place in the fleet for these types of aircraft and that he’s not interested in long-haul flying.

No XLR for easyJet

The trend for going ever further in narrowbody jets has seen a rapid shift in the way we travel long-haul. Already, the A321LR is flying transatlantic and hopping between continents, mainly with full-service carriers, but with a few low-costs popping their heads above the parapet too.

One of easyJet’s closest competitors, Wizz Air, is set to take the next iteration of the A321neo, the A321XLR, in the coming years. As another all-Airbus airline, and one which has begun taking deliveries of the A321neo recently, it wouldn’t be surprising to see easyJet wander into the realm of the very long-range narrowbody jets.

However, speaking to Simple Flying today, easyJet CEO Johan Lundgren stated that he is not interested in the XLR or even the LR. When asked if he saw a future for it in the easyJet fleet, he followed up his very blunt “no” with this explanation,

“If we had this conversation and I had 30% market share now, and I got nowhere left to grow, well, then it might be a different decision.”

Lundgren highlighted that, despite being the second-largest airline in Europe, easyJet still has a market share of only 10%. He regularly gets asked if easyJet will go long-haul, but his answer is always the same. Lungren believes he has plenty of room to grow in the short-haul sphere, and until saturation point is reached here, there is no need to look further afield.

Even so, you never say never, and the easyJet CEO is leaving the door open for the very far future to consider such aircraft. He said,

“There might still be opportunities, but it’s not for us. Not in the in the near future, or even the midterm.”

There has been plenty of debate in the past over whether flying long-haul on a low-cost basis can actually work. Many have tried, but as yet, not one can be hailed as a resounding success. Lundgren believes that this market is yet to be proven, noting that the longer you fly, the less the efficiencies of the low-cost model work. He said,

“It’s not entirely clear either that the low-cost model works as efficiently on longer routes and on long haul. There have been admirable attempts by Norwegian, as an example, who I think had a really good product out there with the Dreamliners. But what happens is that the benefits you have, the efficiencies, they actually reduce the longer the plane is in the air. You get most efficiencies with short turnaround times and on short haul.”

This ethos is something close competitor Ryanair has staunchly advocated too, regularly denying any notion of entering the longer haul market, even now that it has the 737 MAX.

However, not everyone has the same mindset on this front. Speaking to Simple Flying previously, flypop CEO Nino Judge agrees that the market is unproven but says that’s because nobody has done it properly yet. He said,

Do you think long-haul low-cost can work? Let us know in the comments. 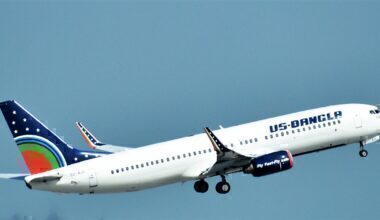 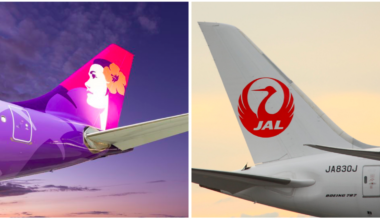 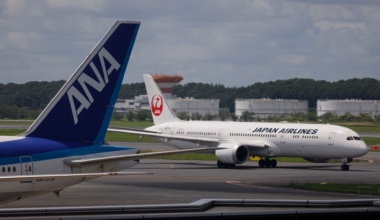 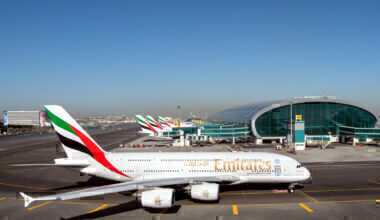