This Economy Class Seat Could Mean A More Comfortable Sleep

Basic economy class comfort has remained largely the same for many years. On most airlines, this means remaining in an upright seated position for the entire trip. As vaccination rates rise and travel begins making its way back, airlines are looking for ways to differentiate themselves from the competition, as well as making a little extra cash. A Belgian inventor believes he has a solution that could be a win-win for all.

The seat that lets you sleep

Shortlisted for a Crystal Cabin Award, the LSEAT is designed to help fliers get more comfortable in the economy cabin. The brainchild of Belgian pilot and engineer Yves Hendrickx, the concept promises to give passengers a more natural sleeping position without changing the density of the cabin.

The LSEAT works through the use of a sliding lower seat cushion, which can move forwards and down at the front. This will allow the passenger to extend their legs underneath the seat in front of them, which, coupled with a small recline to the backrest, allows for a position that is more conducive to rest and sleep.

Interestingly, the seat does not require power or any crew intervention to use. Instead, the simple mechanism relies on a set of springs and the passenger’s own body weight to adjust the position. The solution is easily retrofitted to existing seats on aircraft, and the designers say it requires a very brief installation time, with little to no aircraft-on-ground inconvenience.

Benefits for airlines as well as passengers

Key to the attractiveness of this proposition is the ability for airlines to install it on just a few seats in the cabin. These could then be upsold for small additional fees that will represent good value for the passenger and a decent additional revenue for the airline.

Because of the rapid installation time for the modification, the company also suggests that the number of LSEATs could even be altered in-between rotations. This could allow airlines to adapt the cabin based on the route being flown, with more LSEATs available for longer trips and fewer for short-haul ops.

The cost of the installation has not been revealed, but the company declares that the return on investment for airlines would be just three months or less.

With many seating concepts, there is much doubt over whether we will ever see it in a real plane. Complex certification often means these ideas never get beyond the paper stage, but with LSEAT, things are looking much more straightforward.

The product is classed as a minor modification, as seat integrity is preserved for taxi, takeoff and landing. This means that the road to certification should be relatively smooth and easy for the LSEAT. Coupled with this, the company is working with Belgian aerospace company SONACA on certification – a partner with plenty of experience in this field.

A patent has been granted in Belgium for the design, and its patent is pending for the rest of the world. The company says that major airlines are evaluating the product, particularly for single-aisle cabins, with deliveries hoped to begin in Q3 of 2021.

Do you think you could get comfortable with the LSEAT? Let us know your thoughts in the comments. 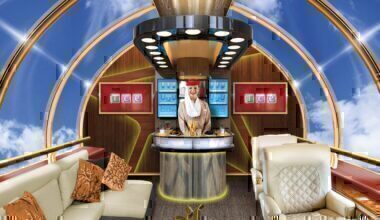 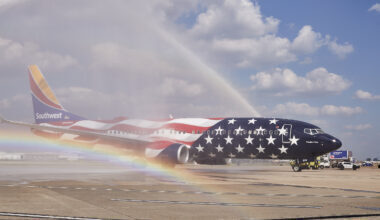 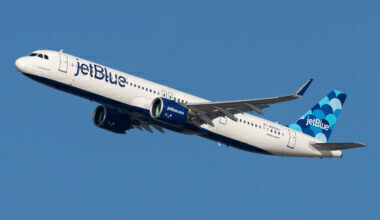