The Israeli carrier has been in a growth phase lately, with four new US routes added. In addition to Chicago, EL AL announced a long-awaited (and delayed till 2020) route to San Francisco (SFO), as well as once-weekly frequencies to Las Vegas (LAS) and Orlando (MCO).

The Tel Aviv (TLV) to Chicago-O’Hare (ORD) route begins March 22, 2020, and will operate on Tuesdays, Thursdays, and Sundays with the following schedule:

EL AL’s larger Boeing 787-9 operates on Tuesdays and Sundays, with the smaller 787-8 servicing the route on Thursdays. The route is 6,180nm and well within the range of both Dreamliner variants.

Chicago-O’Hare — one of the world’s busiest airports — has lacked a nonstop service to Tel Aviv for over twenty years. EL AL last served the city in 2007. Chicago’s City Hall emphasized the city’s large Jewish population, roughly 300,000 residents, as one of the benefits of the new service.

We look forward to getting Israelis addicted to deep dish pizza, and Chicagoans hooked on hummus.

EL AL will enjoy a monopoly on the Chicago – Tel Aviv route, at least for now. United Airlines serve Tel Aviv twice daily from Newark (EWR) and daily from San Francisco (SFO), and will soon add a nonstop from Washington-Dulles (IAD) to Tel Aviv.  United has by far the most robust Tel Aviv network and it would not be surprising to see the Chicago-based carrier launch a nonstop service to compete with EL AL.

EL AL will begin taking delivery of its Boeing 787-8 fleet — the smallest Dreamliner variant — later this year. Toronto (YYZ) will be the first city to receive EL AL’s Boeing 787-8, followed by Boston (BOS) and Paris (CDG), according to RoutesOnline. San Francisco (SFO) will begin receiving the 787-8 when the airline launches the new service in March 2020.

EL AL recently retired its aging 767-300 fleet and will also retire its 747-400s later this year as it begins accepting additional Dreamliner aircraft. EL AL’s longhaul fleet will consist of brand new Dreamliners – both 787-8 and 787-9 variants – as well as a soon-to-be refurbished Boeing 777-200 fleet. 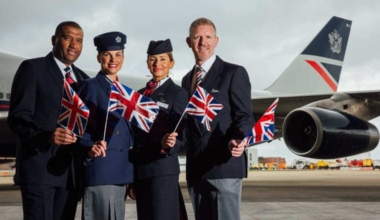 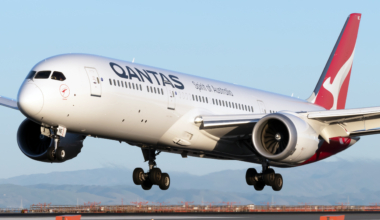 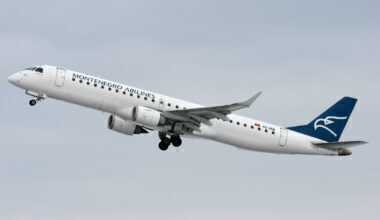 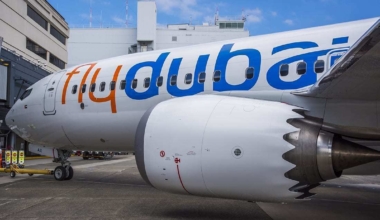 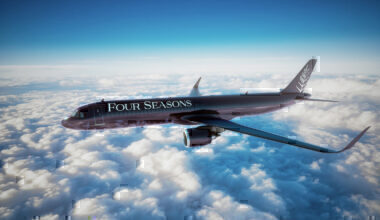 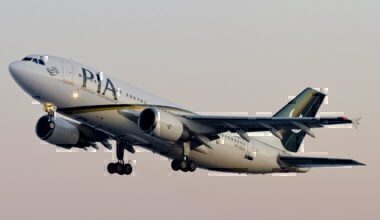